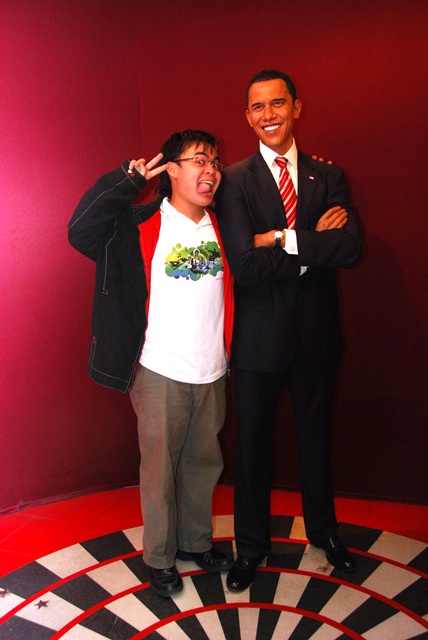 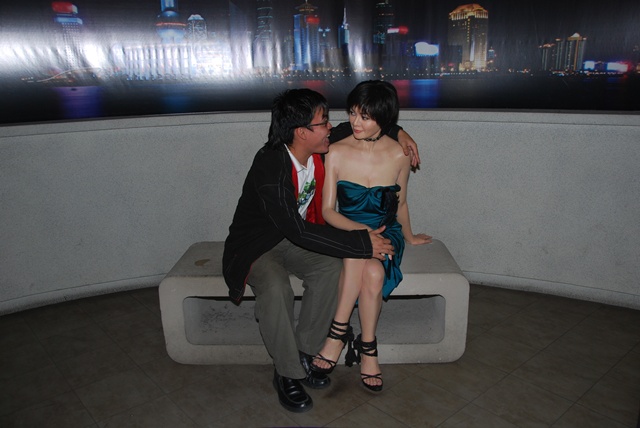 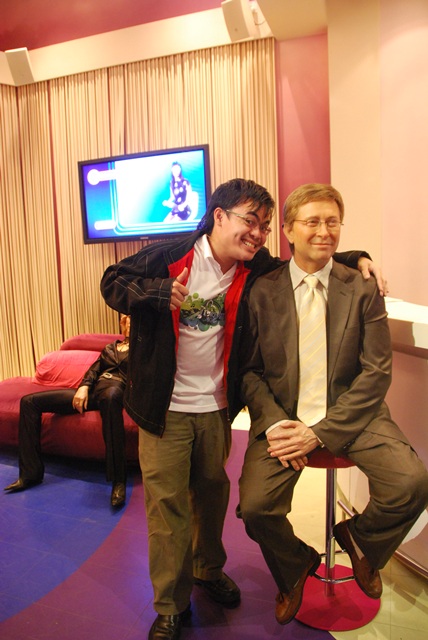 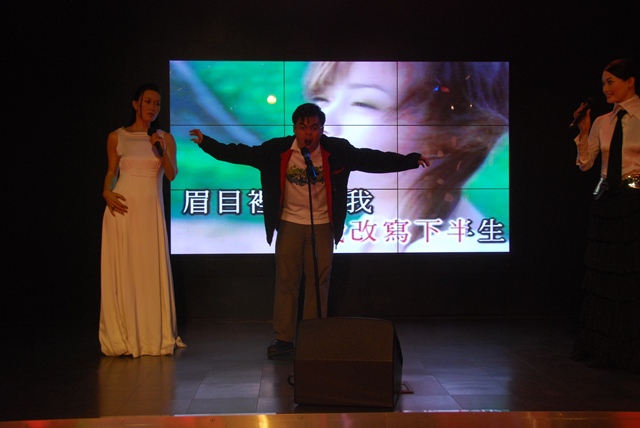 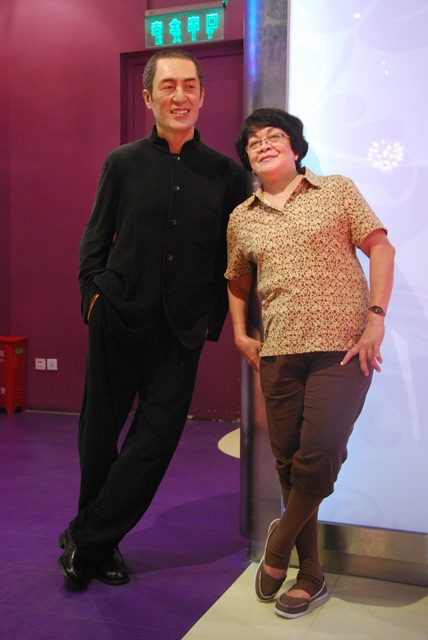 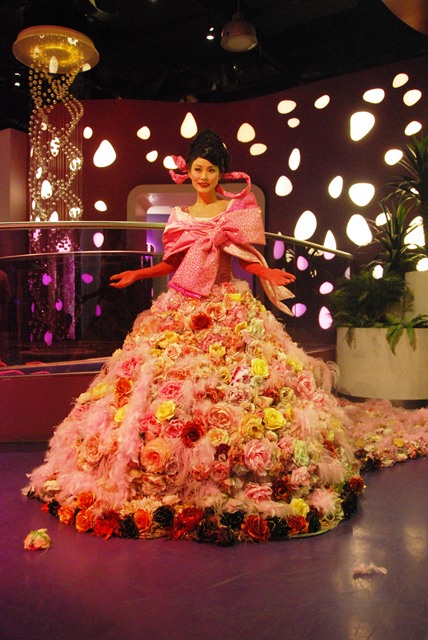 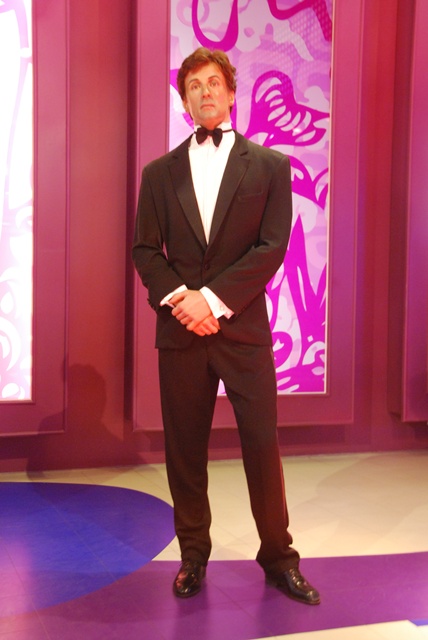 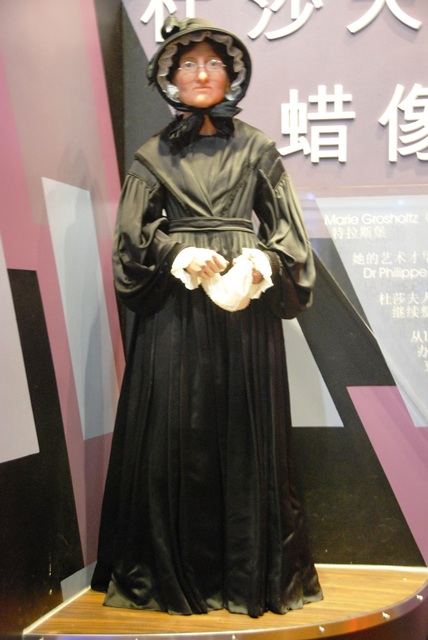 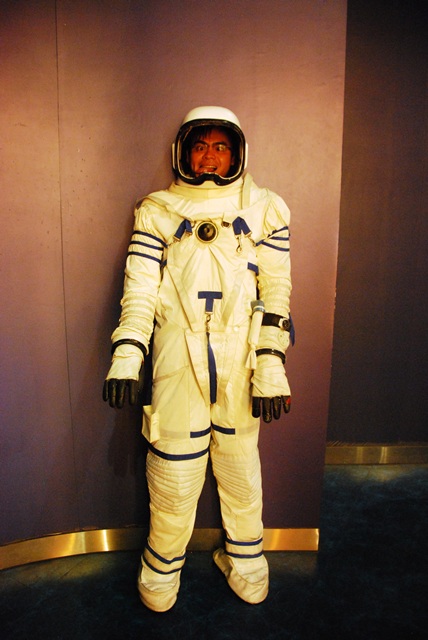 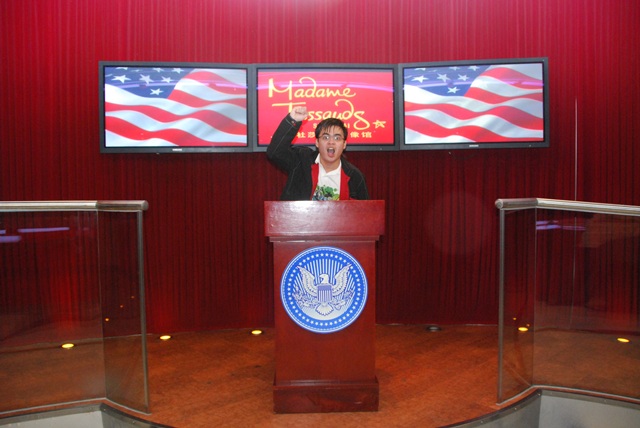 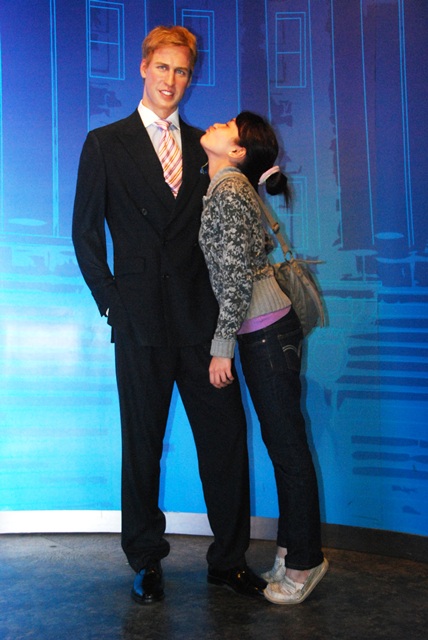 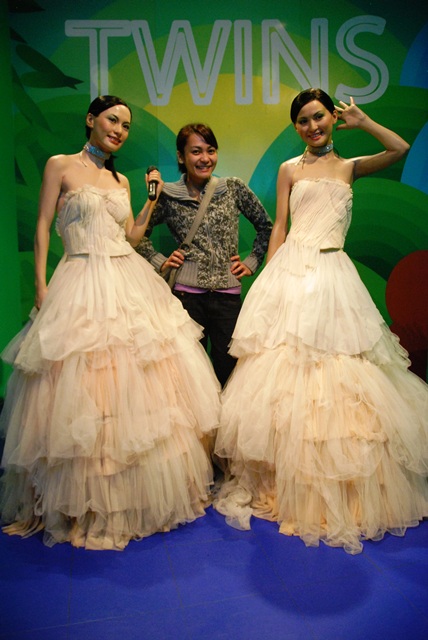 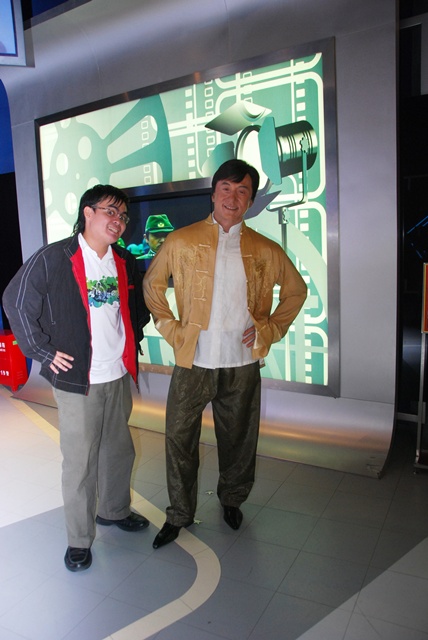 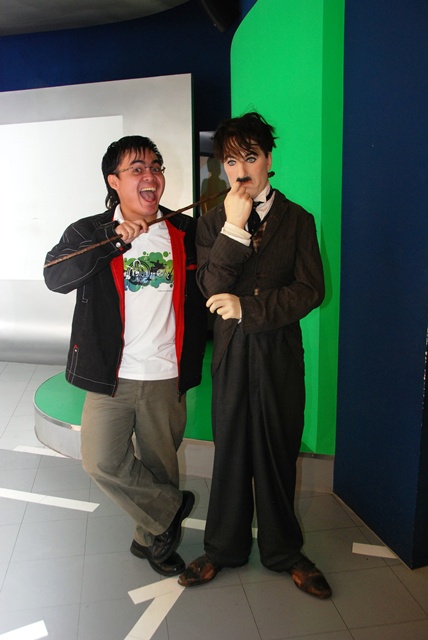 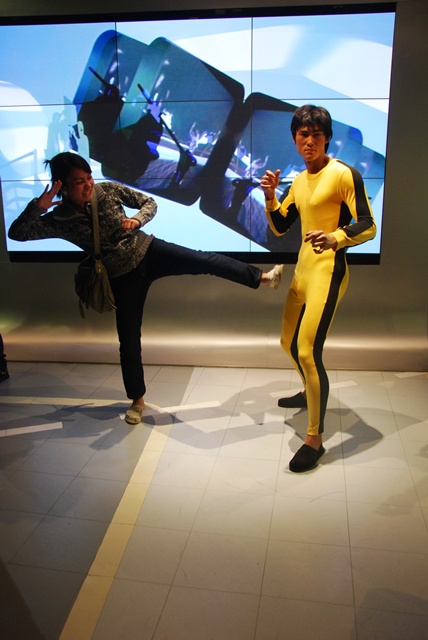 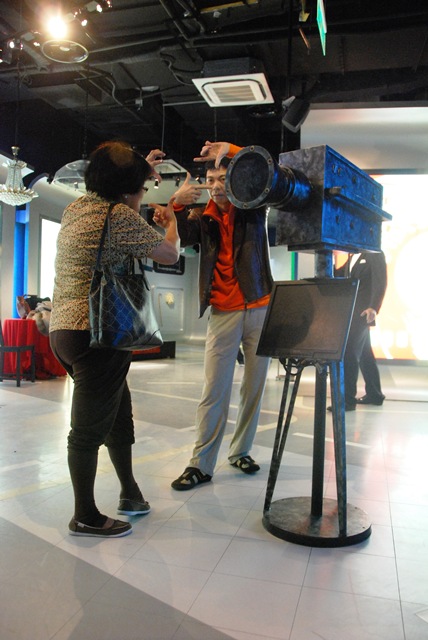 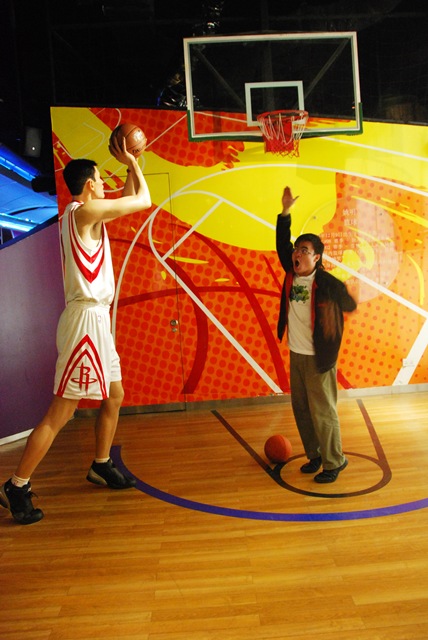 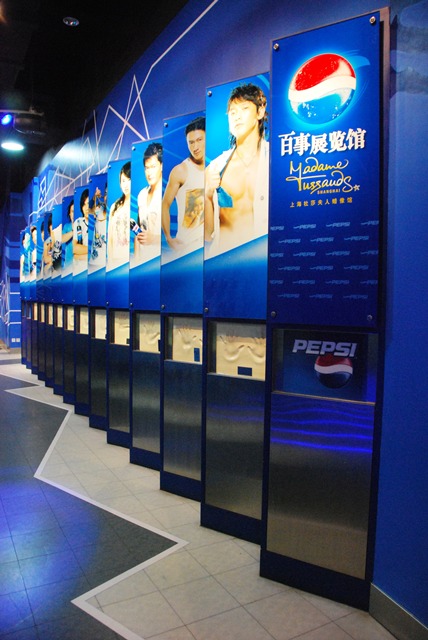 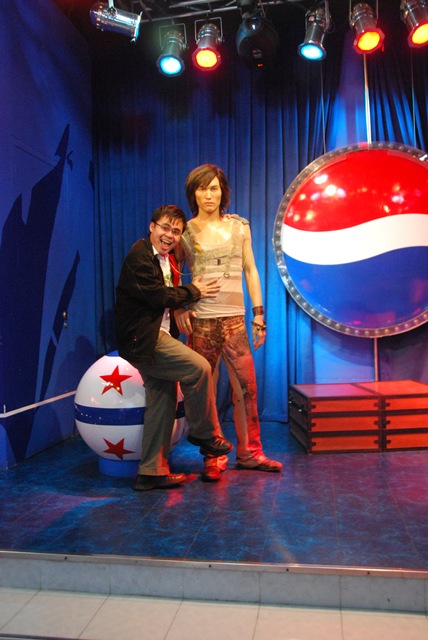 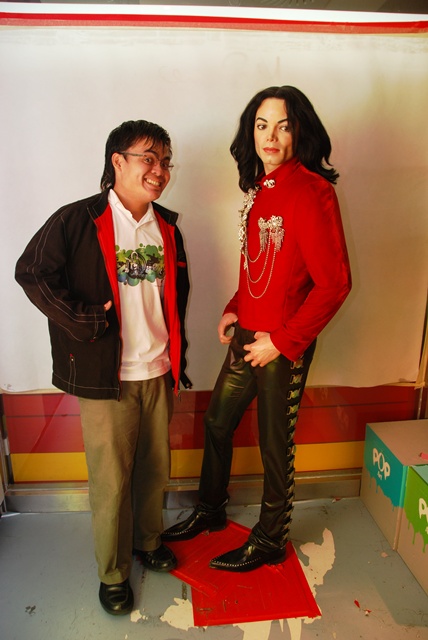 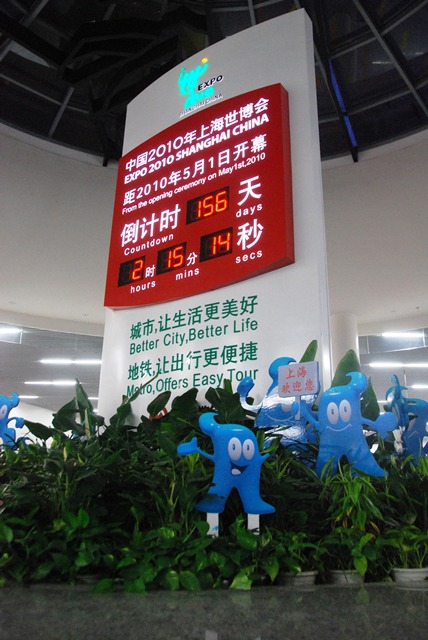 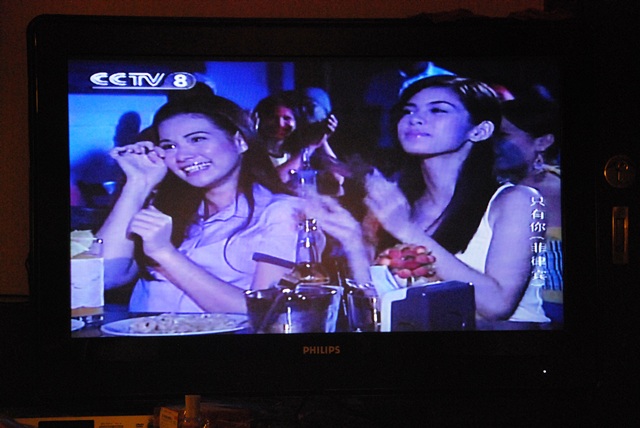 Posted by jasperjugan at Thursday, November 26, 2009