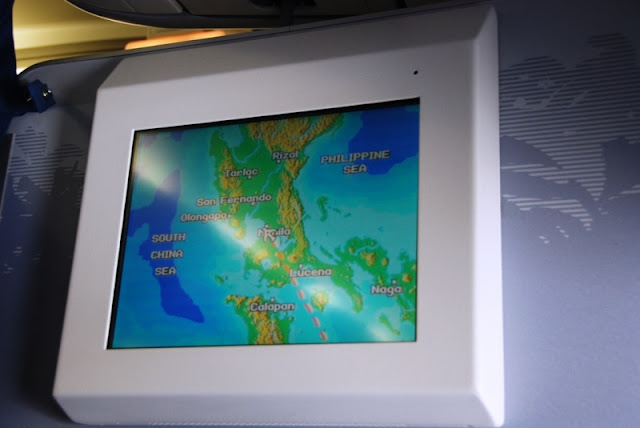 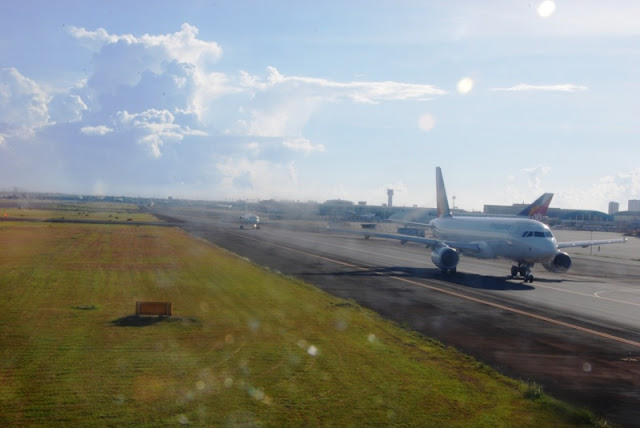 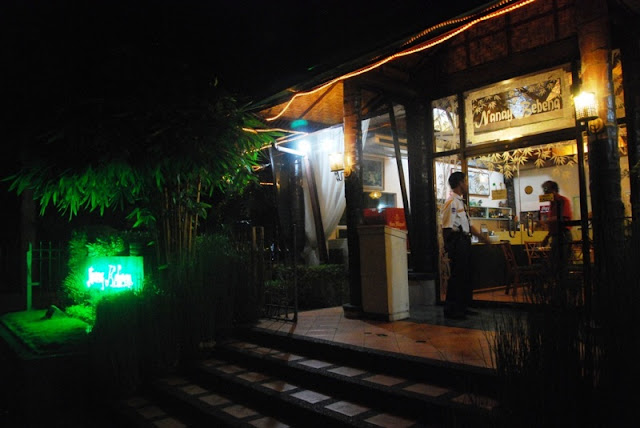 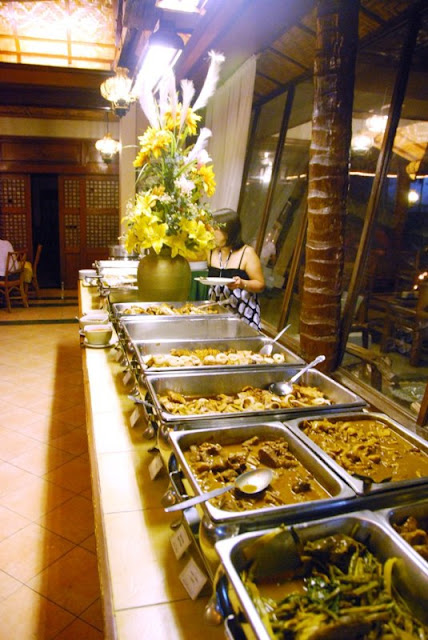 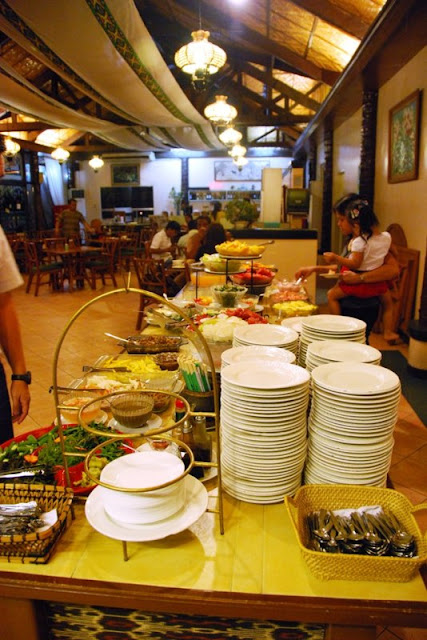 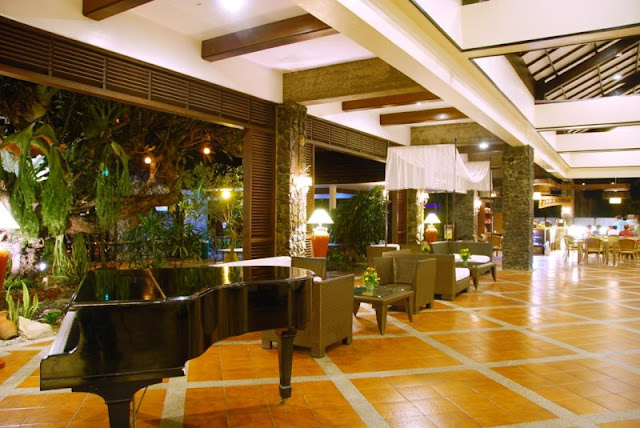 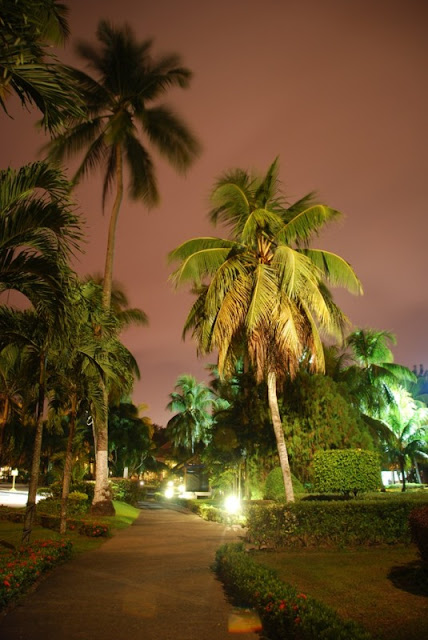 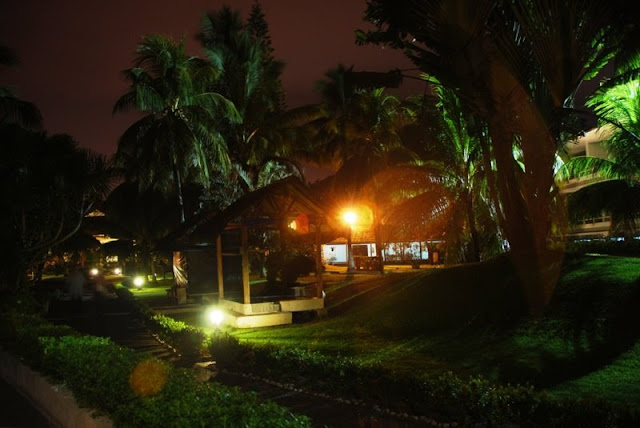 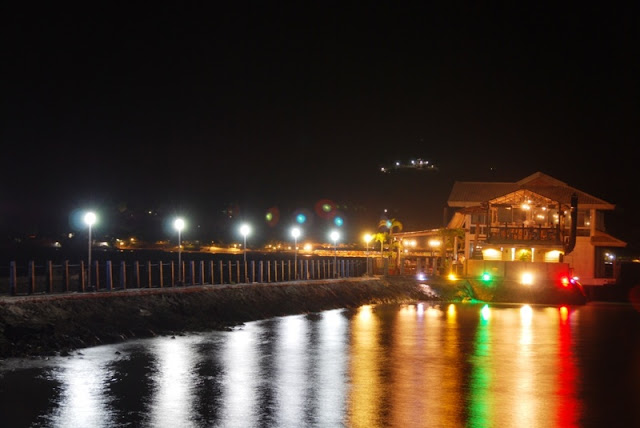 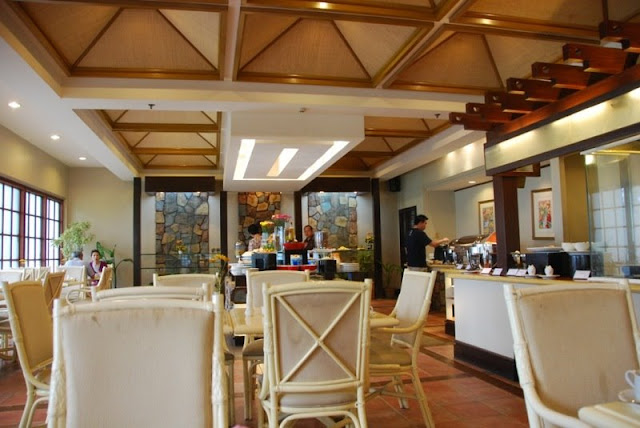 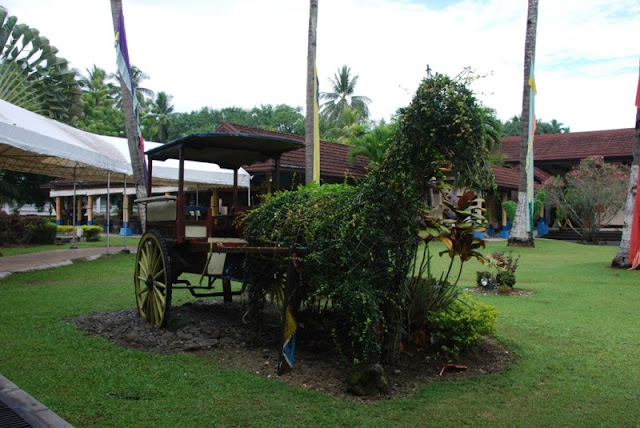 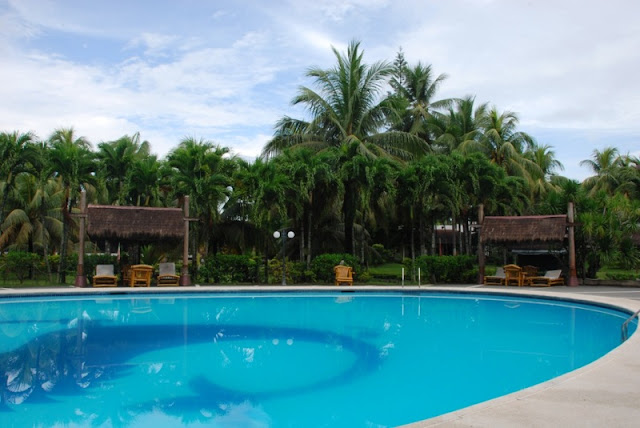 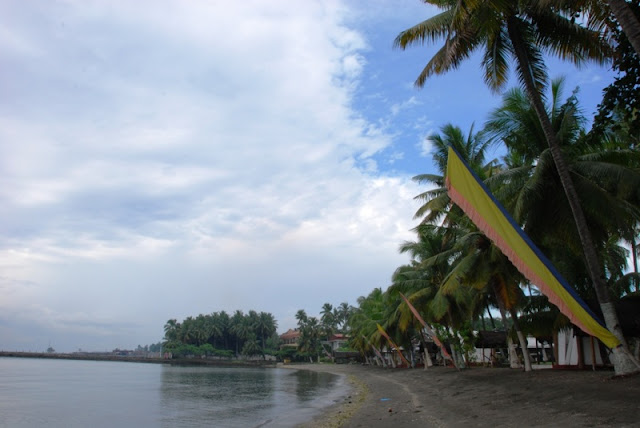 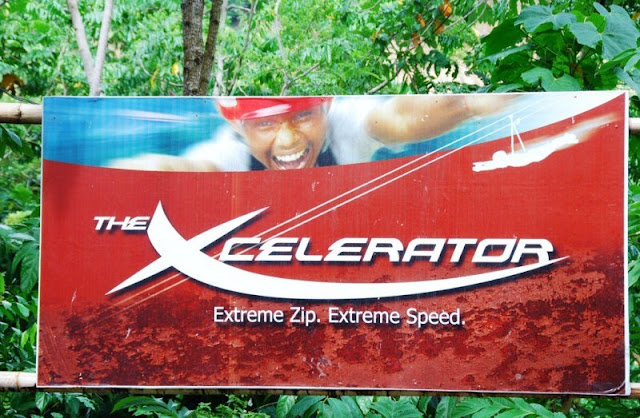 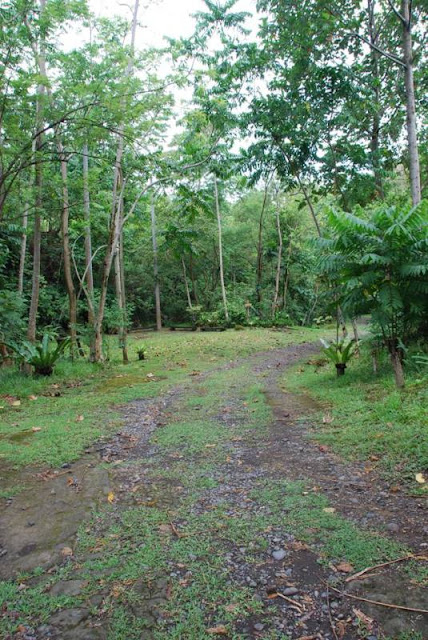 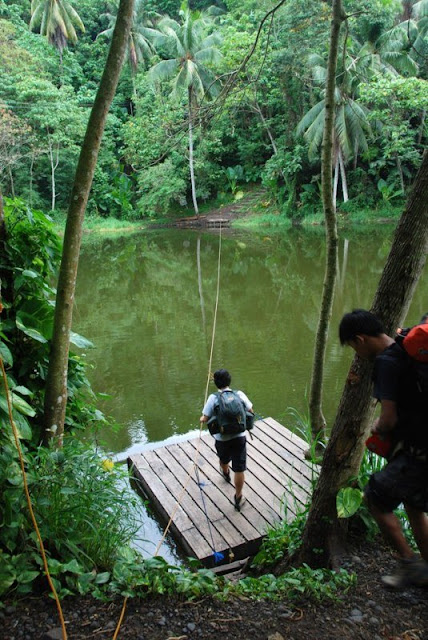 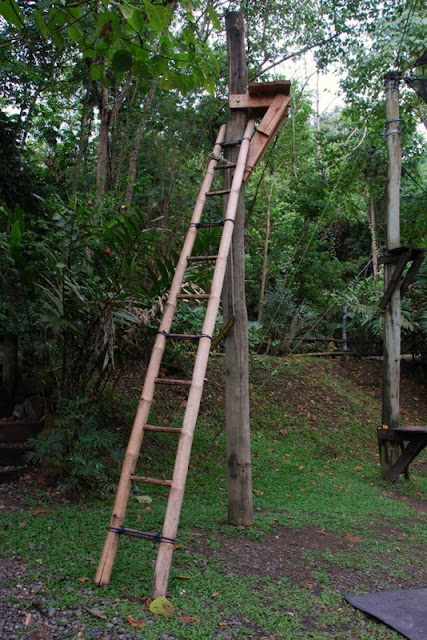 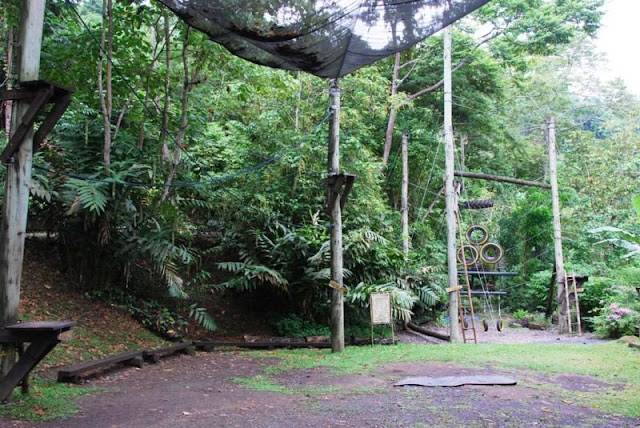 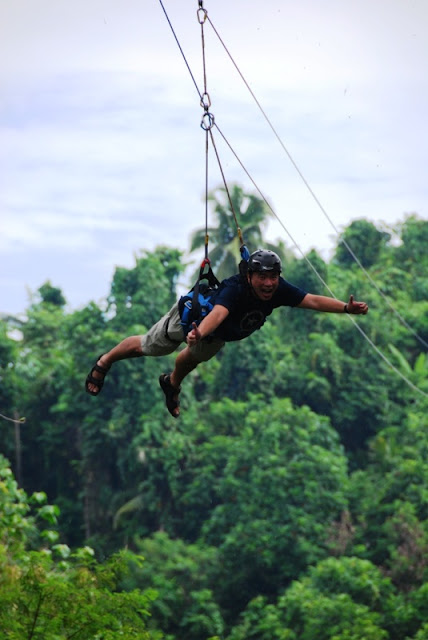 We still have a few activities lined up for Davao and I have all of them lined up for my next blog posts.
Posted by jasperjugan at Monday, April 20, 2009