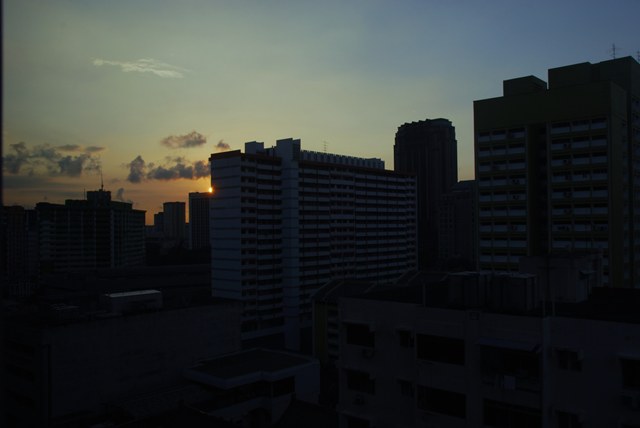 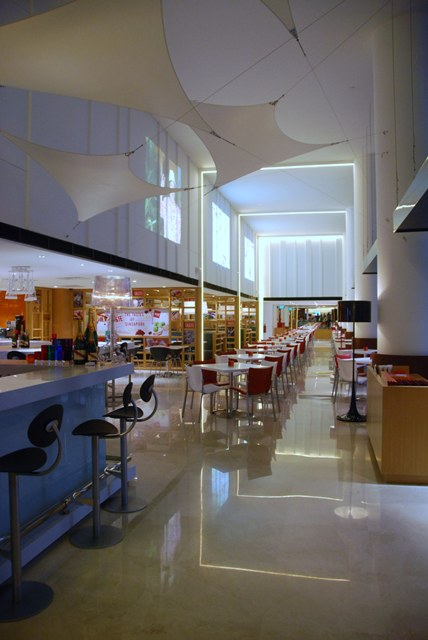 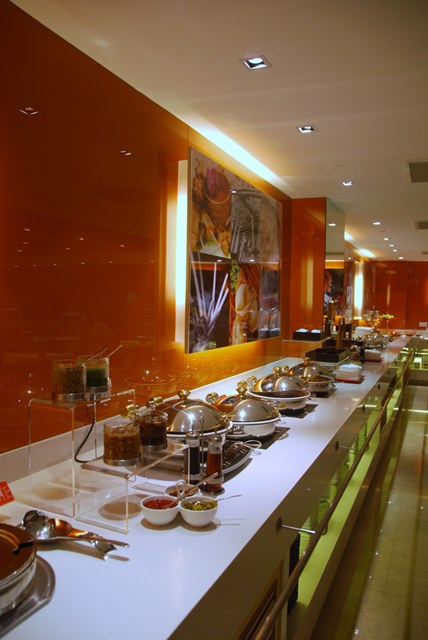 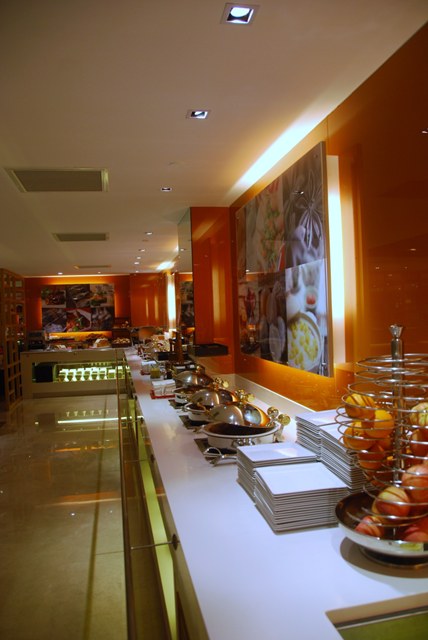 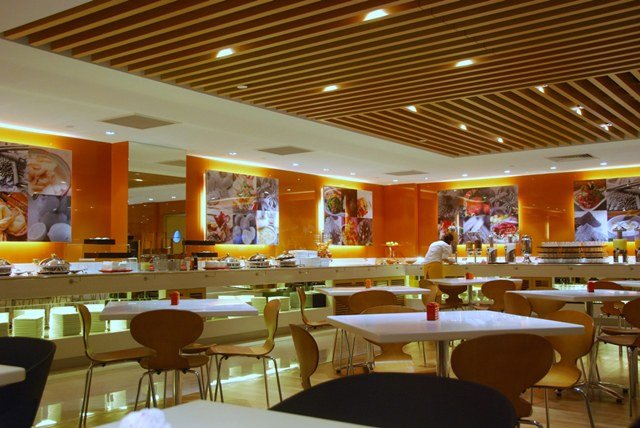 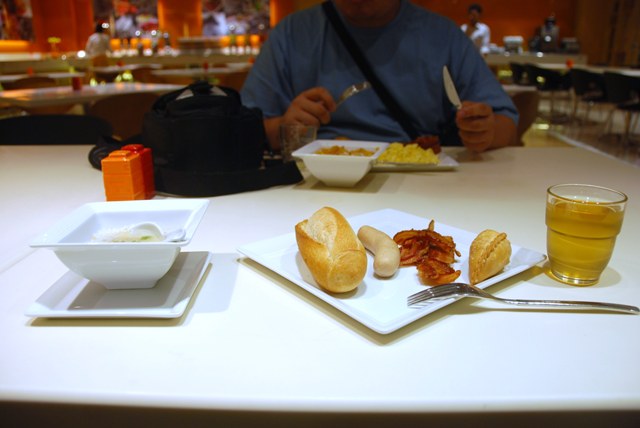 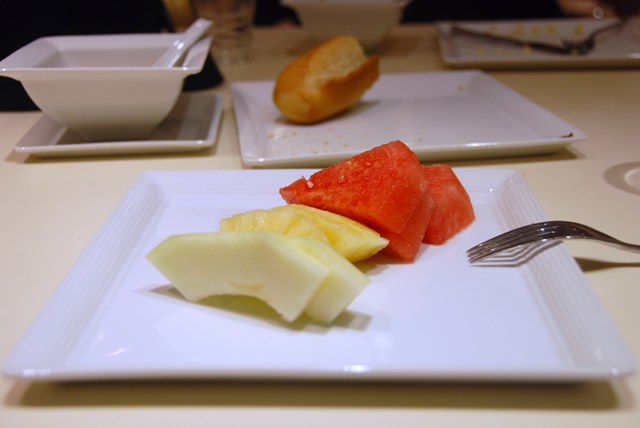 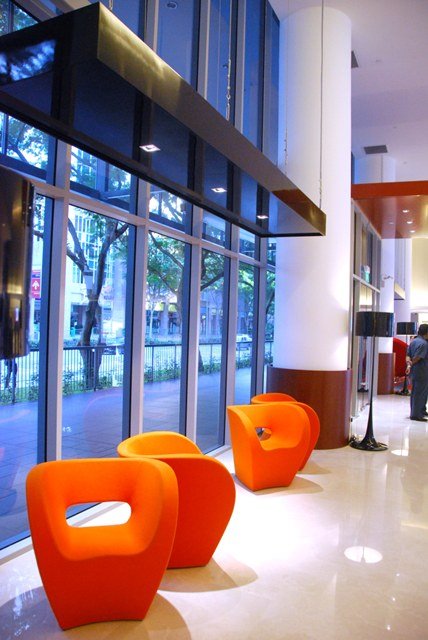 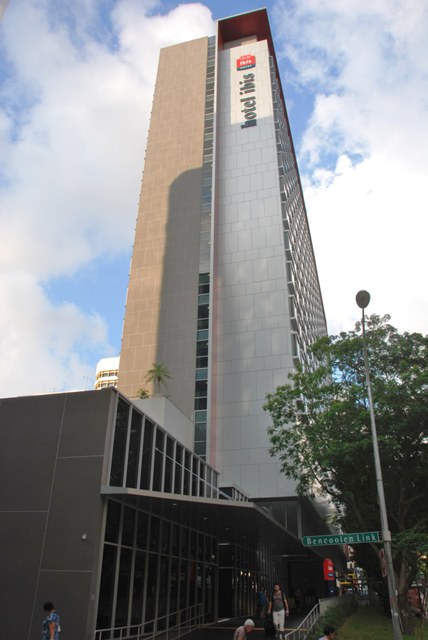 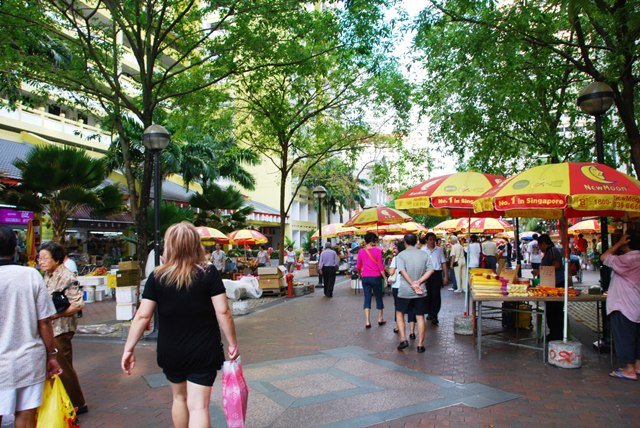 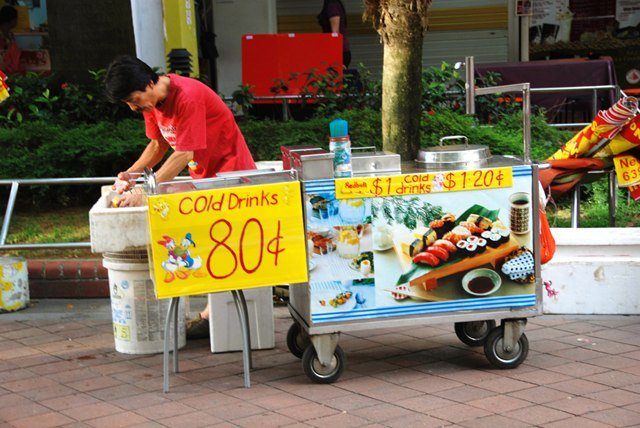 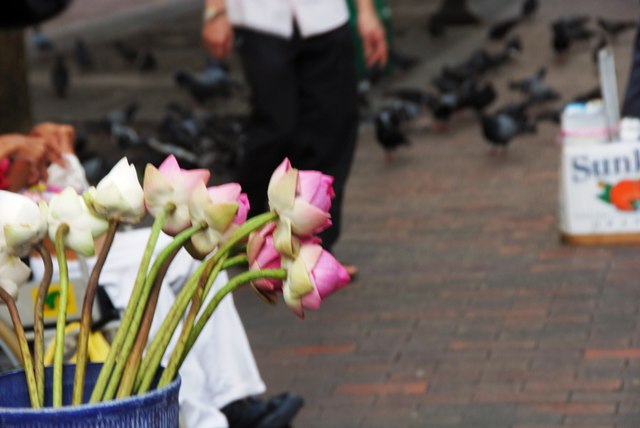 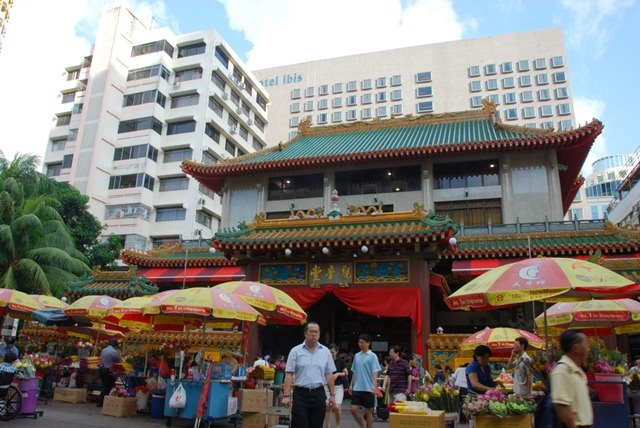 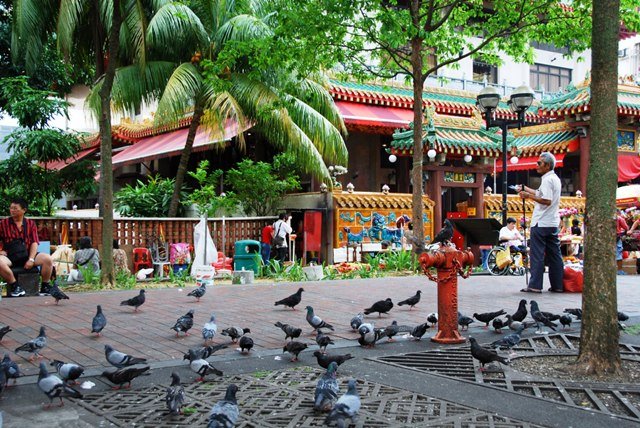 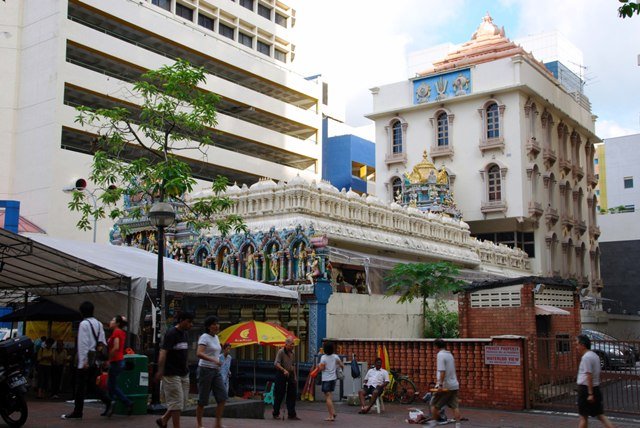 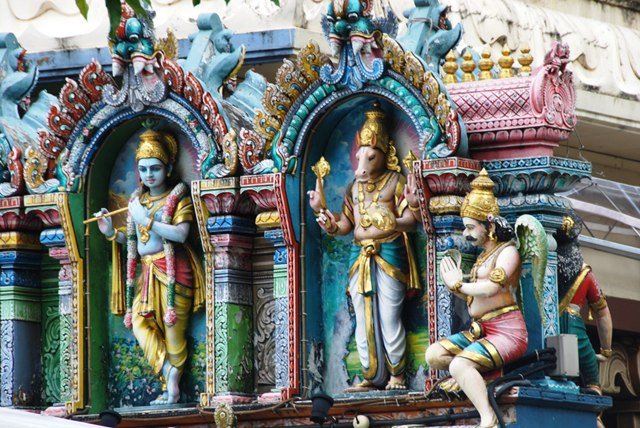 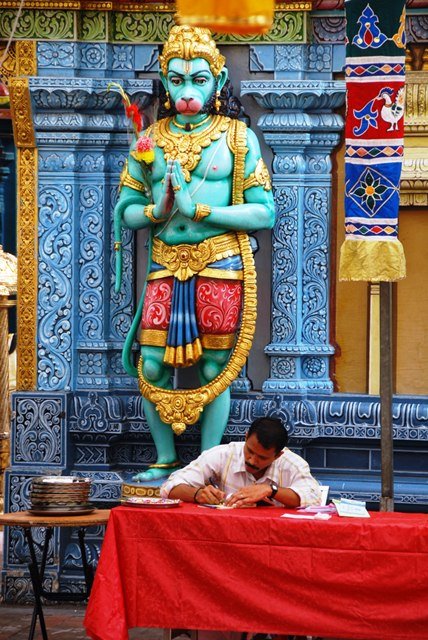 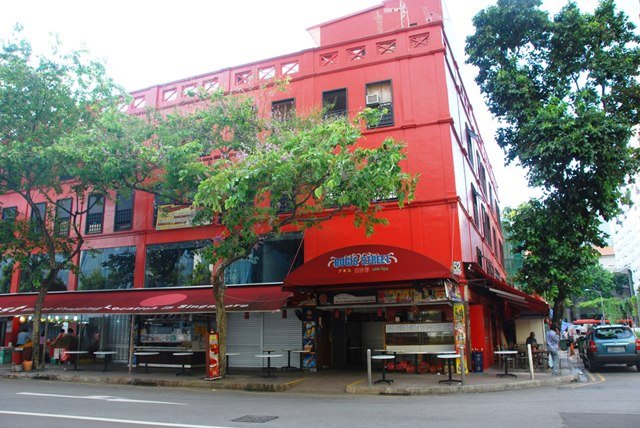 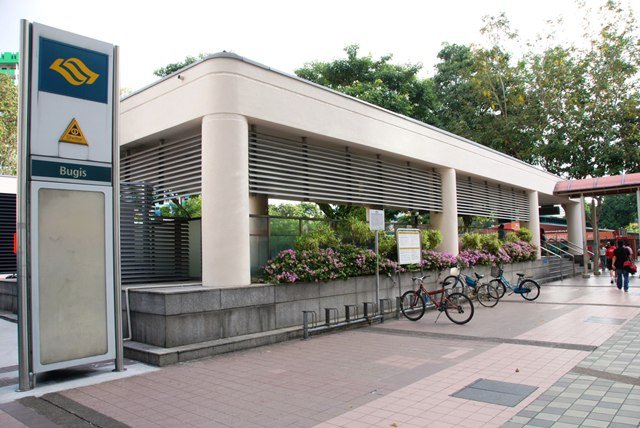 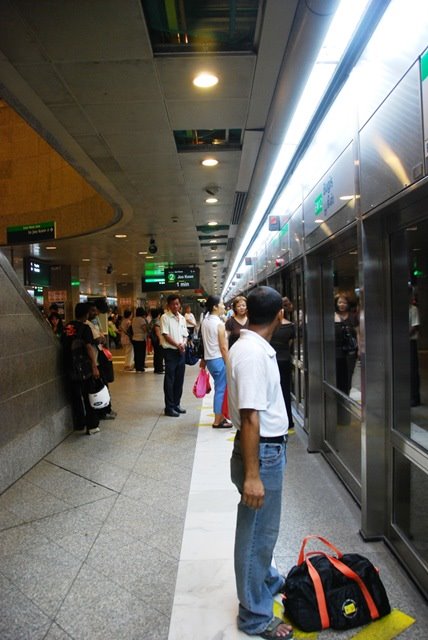 Up next - nearby attractions and explorations around City Hall MRT station!
Posted by jasperjugan at Thursday, April 30, 2009