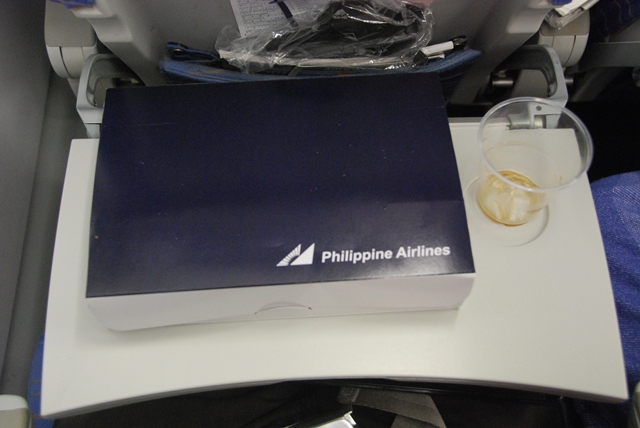 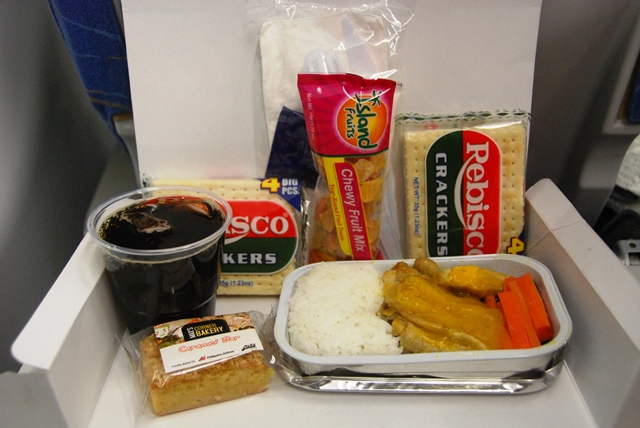 Don't take this post negatively. I'm not actually whining that this is just what they have served at that flight. I'm just surprised that the usual amenities and effects were gone amidst the time when PR is luring its loyal customers back after what have happened. I sure do hope this is not part of the cost cutting measures and that it is only temporary or isolated. Did I mention I was still hungry later in the flight because of that dinner serving size? :)
Posted by jasperjugan at Thursday, October 27, 2011