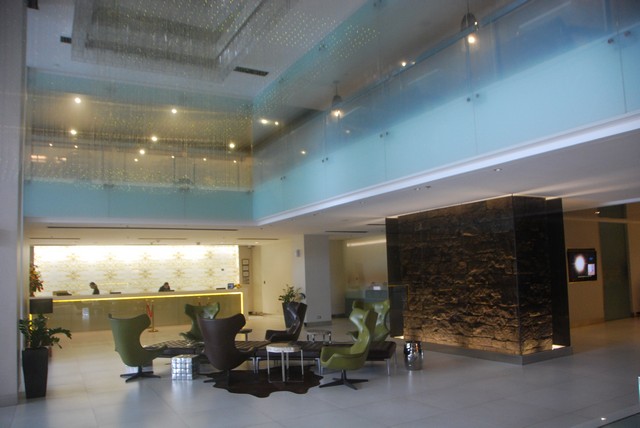 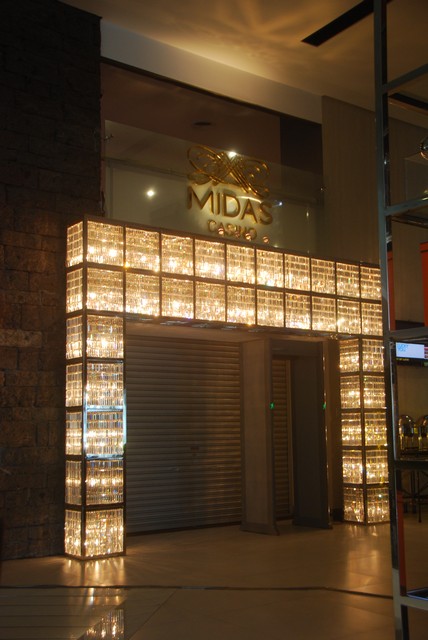 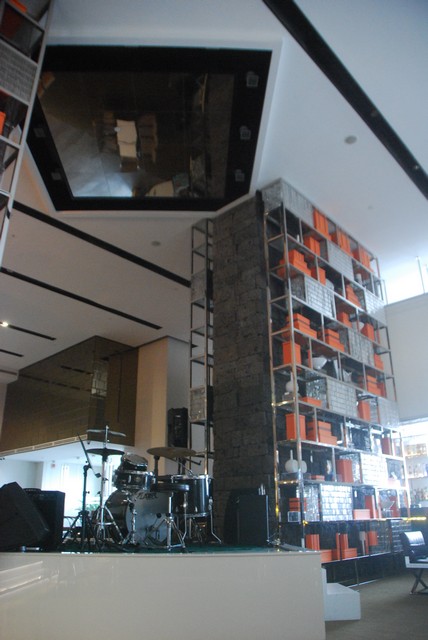 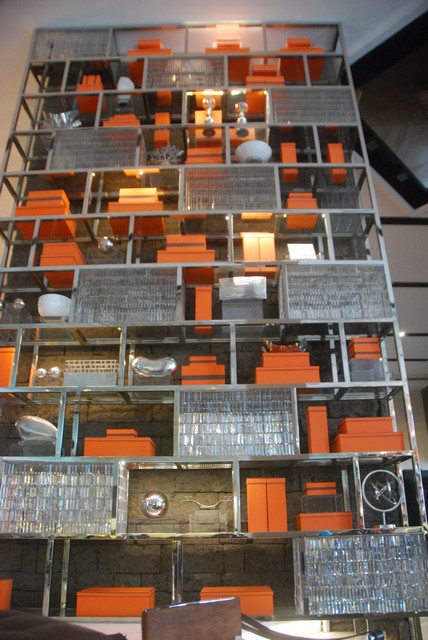 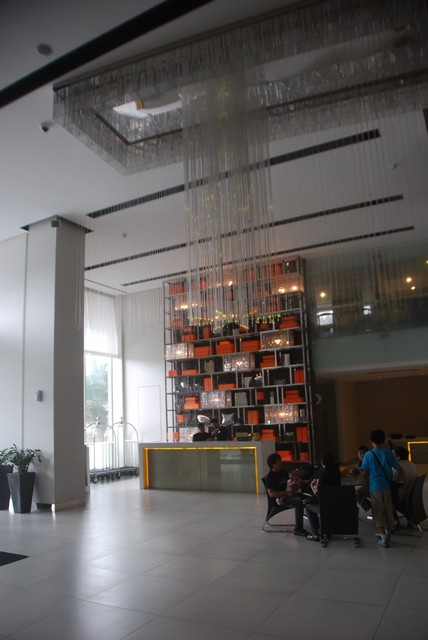 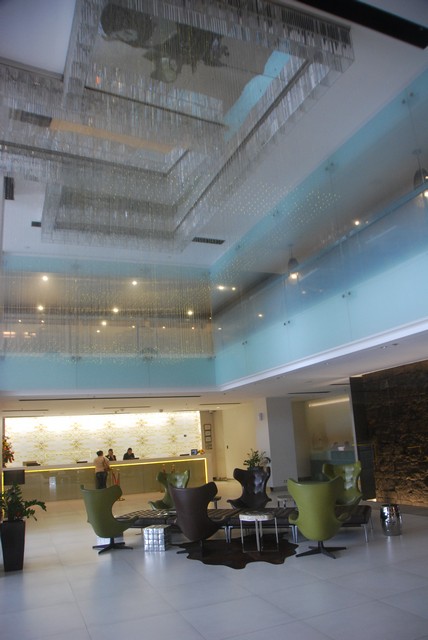 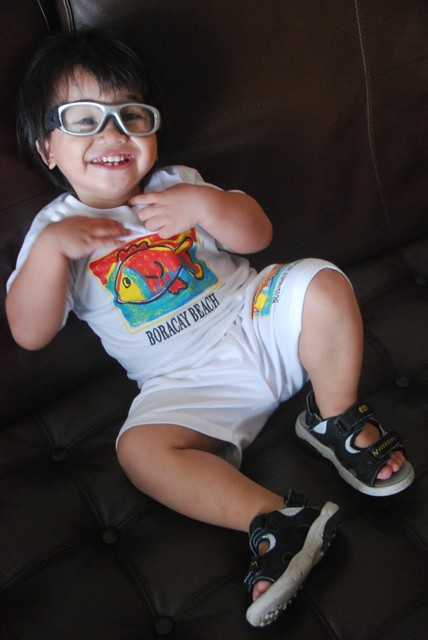 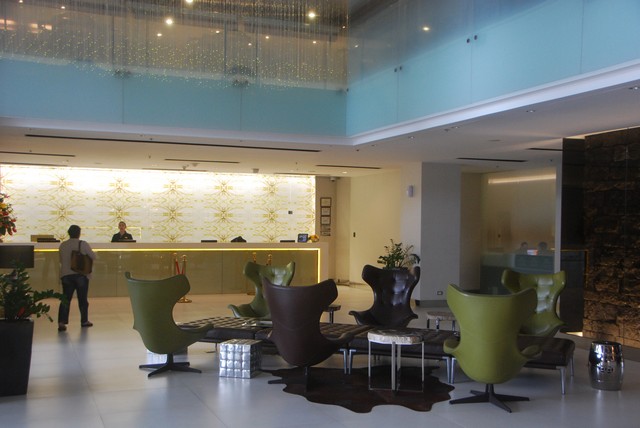 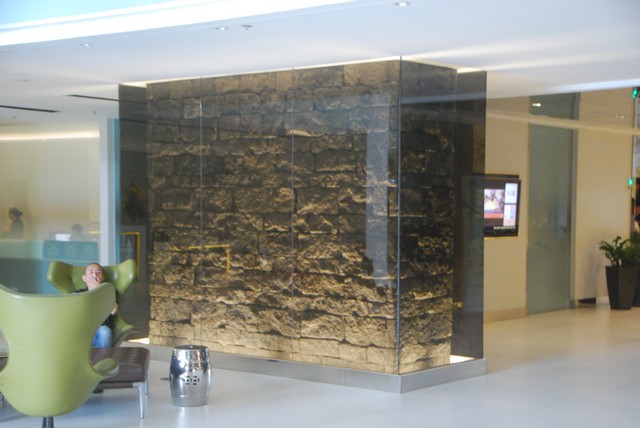 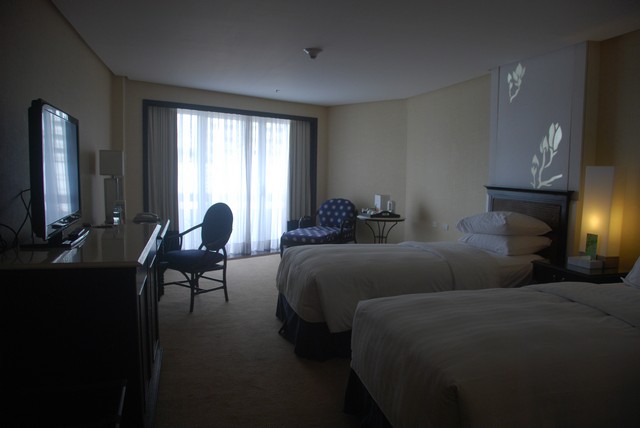 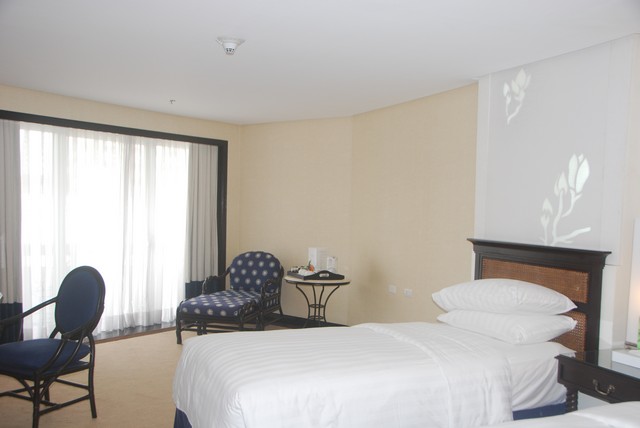 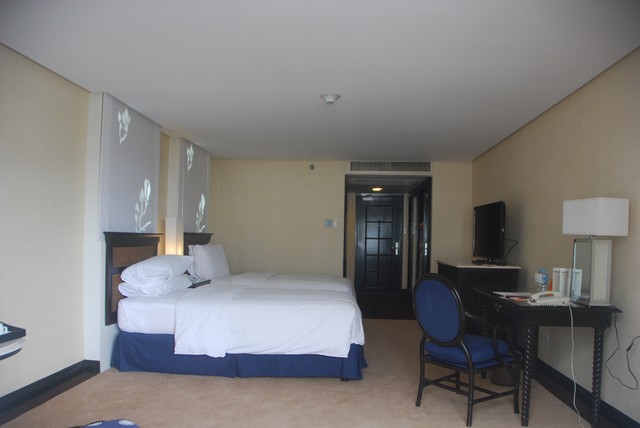 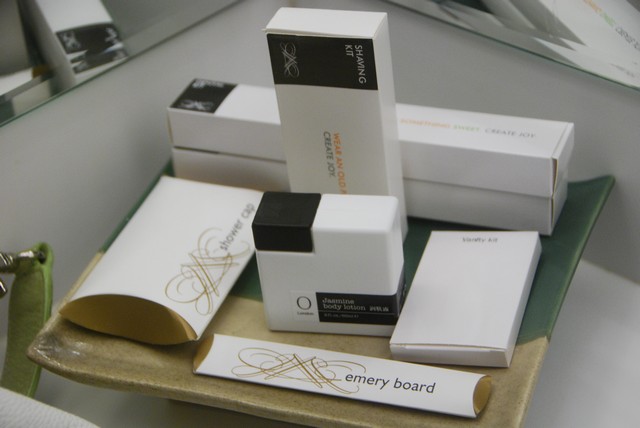 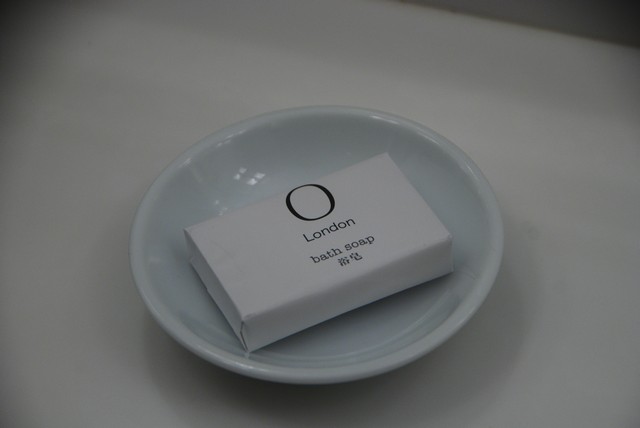 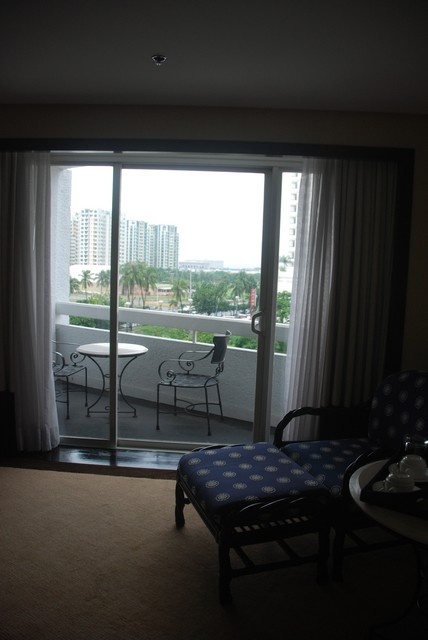 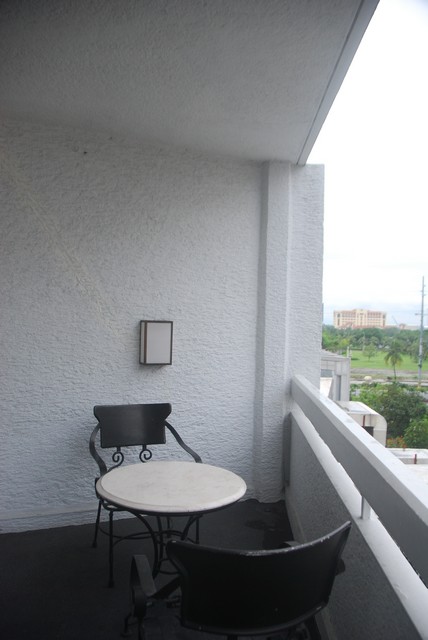 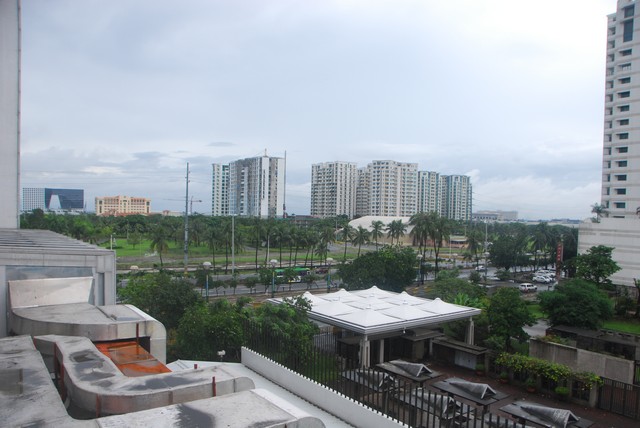 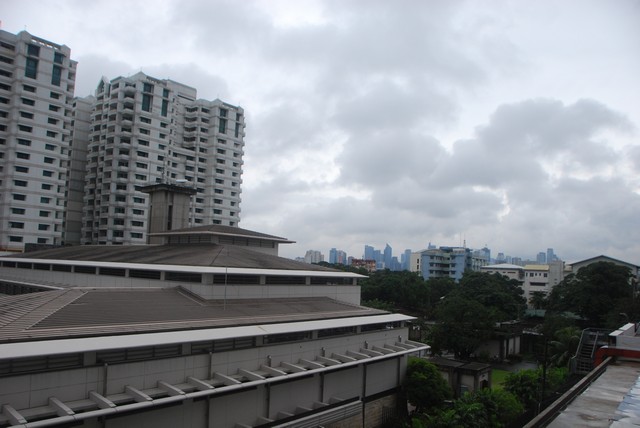 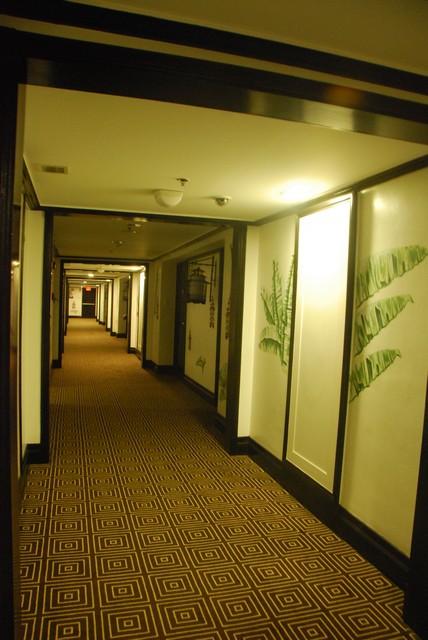 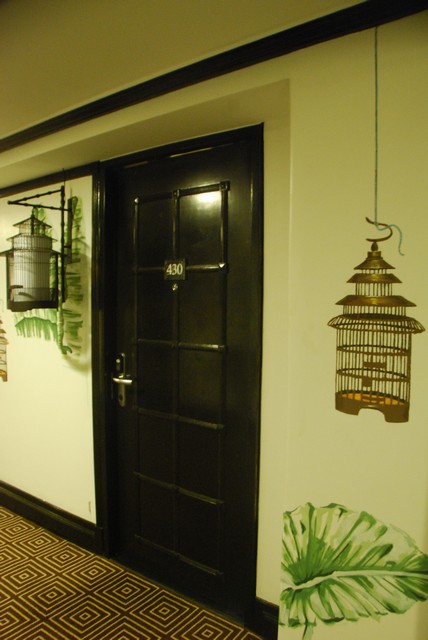 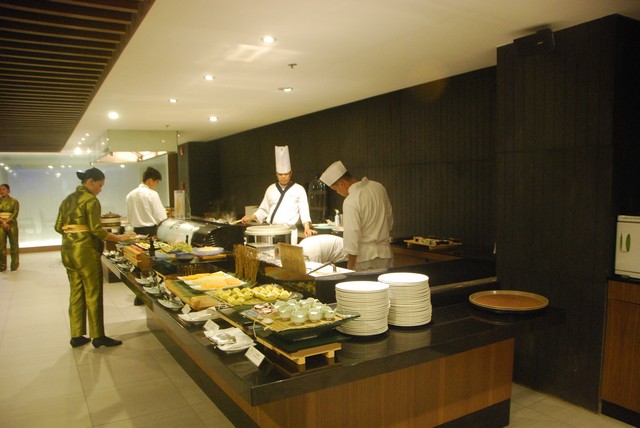 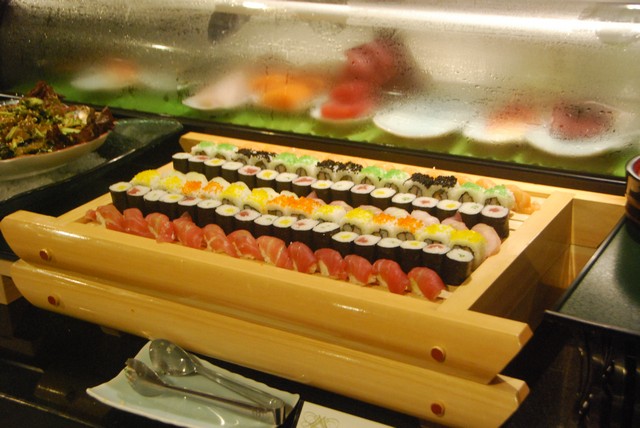 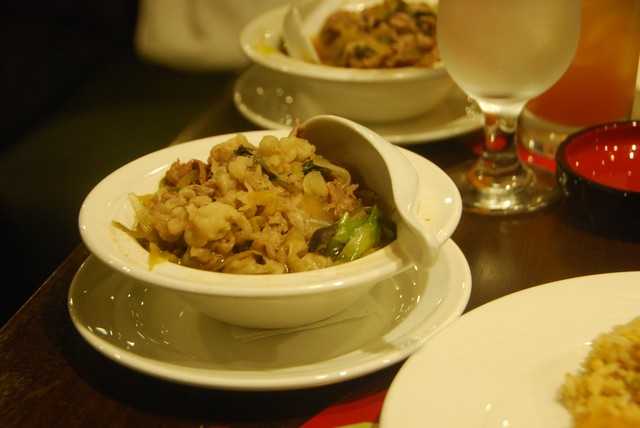 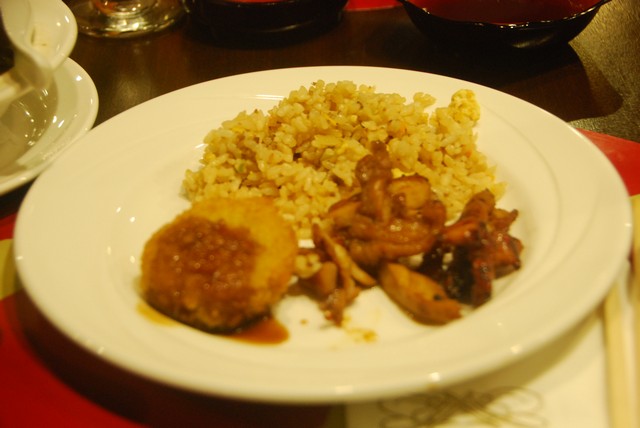 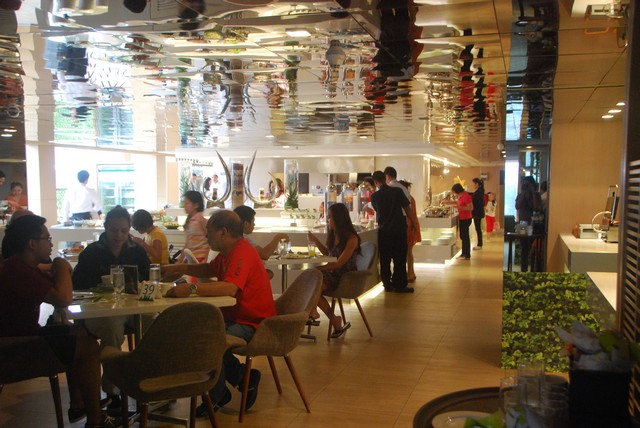 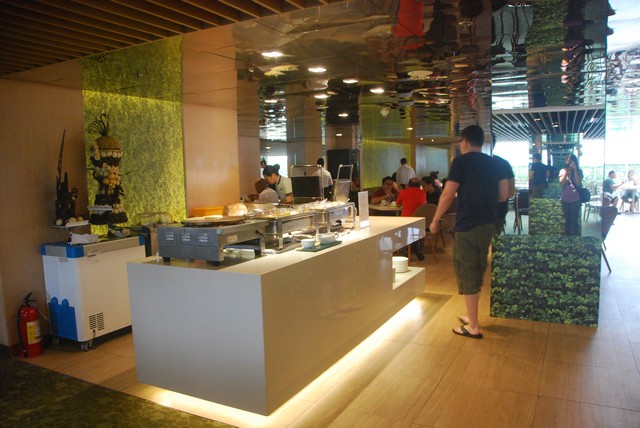 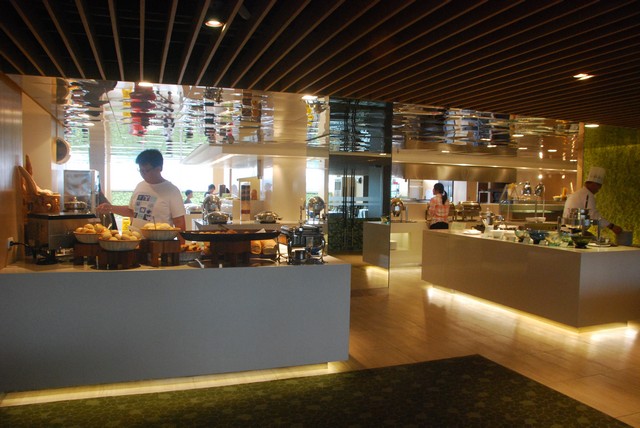 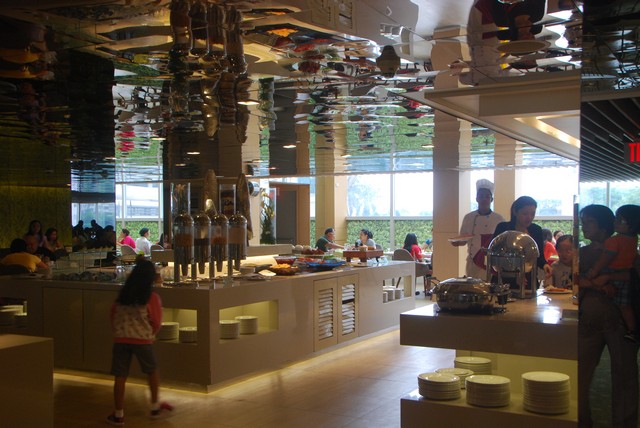 I would have rated the stay in this hotel as one of the best I had in Metro Manila as it is near a lot of establishments (a few minutes cab or drive away). SM Mall of Asia was on sale this weekend and it is very convenient to go there. The hotel also provide complimentary scheduled shuttle services to the mall for guests. What I don't like though is parking was very scarce, even for in-house guests. They do provide free valet parking but they park the car at the back and you wouldn't have access to it specially if you do get some things from your vehicle from time to time (like in our case for Ethan's stuffs) and prefer not to bring everything to your room. Other than that, the stay overall has been great.
Posted by jasperjugan at Sunday, September 16, 2012