Finally, after a whole week of grueling activities for us participants, our sessions were over as of later afternoon yesterday. To celebrate, our company hosted a dinner out at a restaurant thereafter so we can unwind. 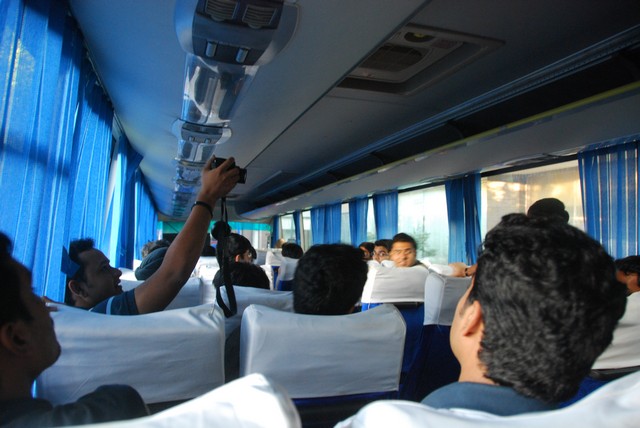 Our dinner last night was in a restaurant in Xintiandi Plaza, but I forgot to get the name of this place, as mostly were written in Chinese and everything was pre-ordered, so I didn't get a glimpse of the menu. :( 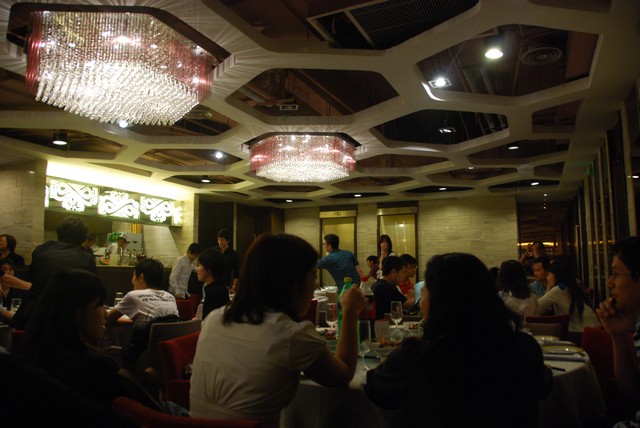 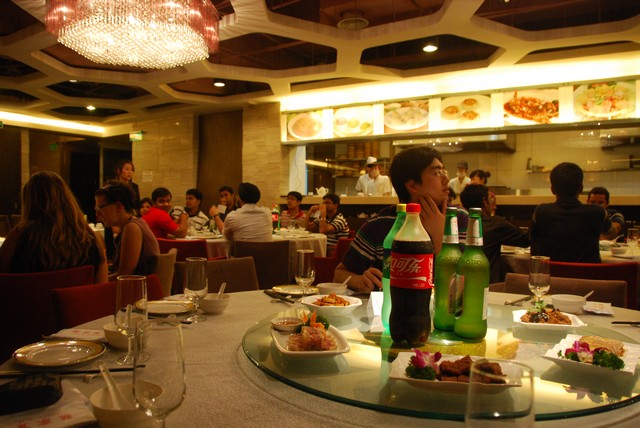 Small groups were formed in ad-hoc after the dinner and a lot was looking forward to chill (or party) that night. As Xintiandi is known to have good bars and restaurants, we just walked around looking for a place we can hangout. Just nearby, we passed by the location of the first Congress of the Chinese Communist Party, also located in Xintiandi. 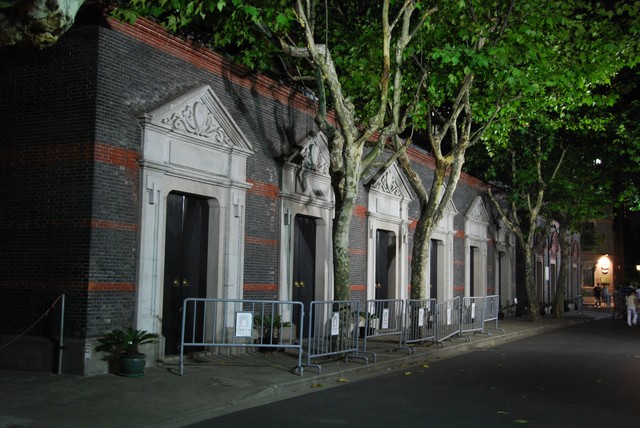 We settled at Brown Sugar, a live jazz bar. There was a performance going on at that time so we just stayed in one corner first before we got seated. 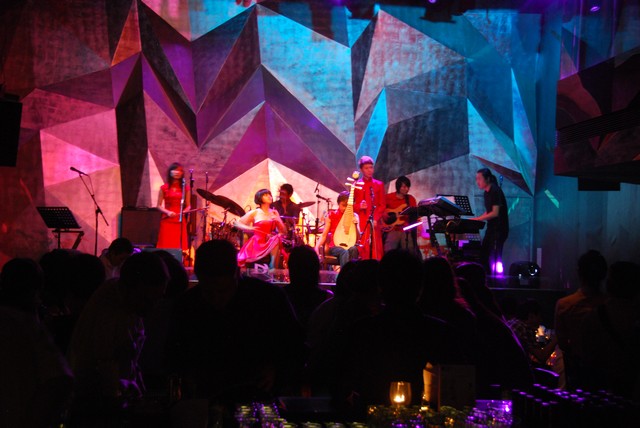 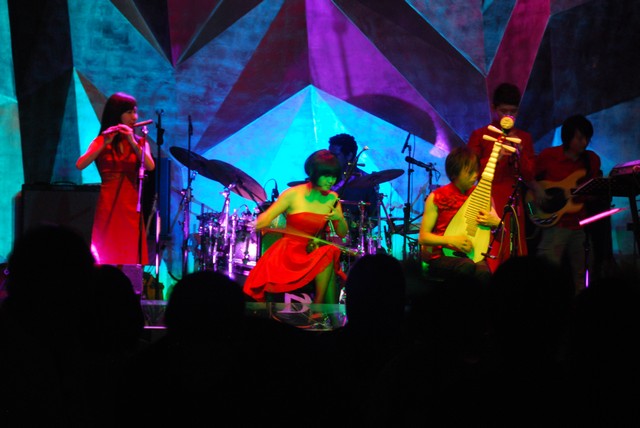 Seats are available, however for a minimum charge depending on the size of the table. For our group (of 7-8), we were seated in a comfy spot that has a minimum charge of CNY1000, something we could have consumed fast anyway. A lot of us had drinks, mostly with alcohol, but we weren't trying to get ourselves intoxicated (LOL), we're just having fun and chilling out. 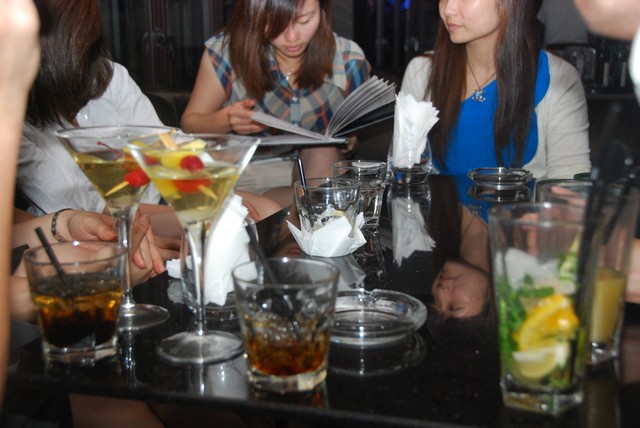 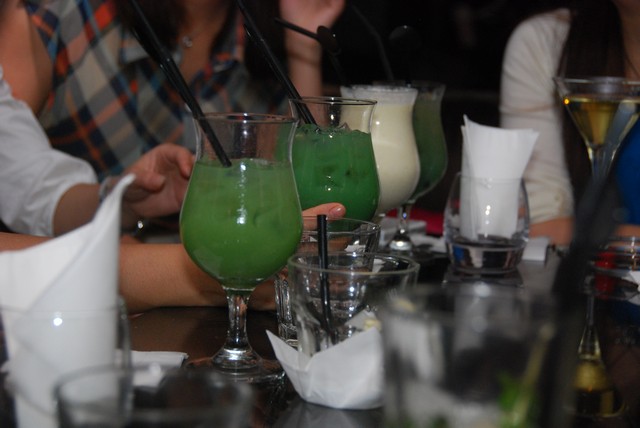 then they changed to another performance 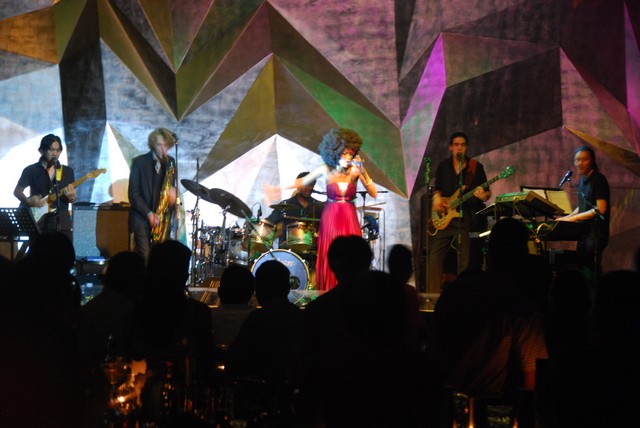 With a help of a local, we then moved next to M1NT Club, located at 24th floor of a building somewhere, as a lot from the group was in a party mood. Most of us stayed until early morning, before we headed back to the hotel.

So naturally today, we woke up late. We just went to Yu Garden (or Yu Yuan Garden) until mid-afternoon. 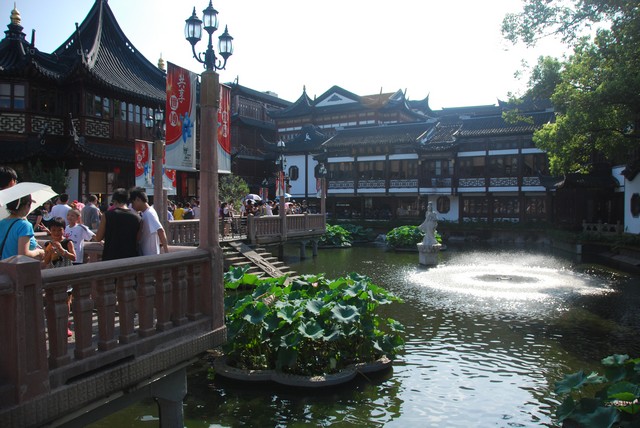 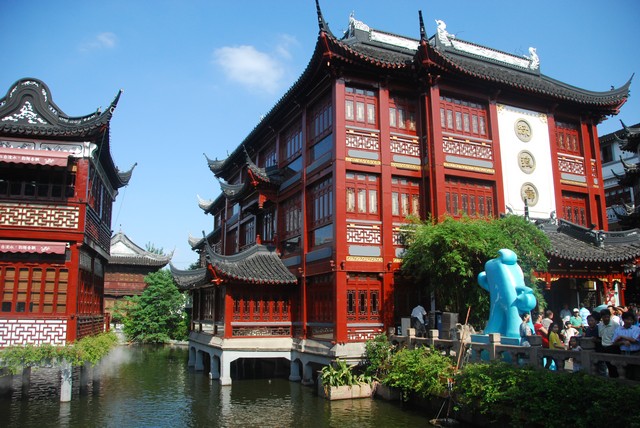 We also checked out the shops nearby mostly selling food items and clothing. 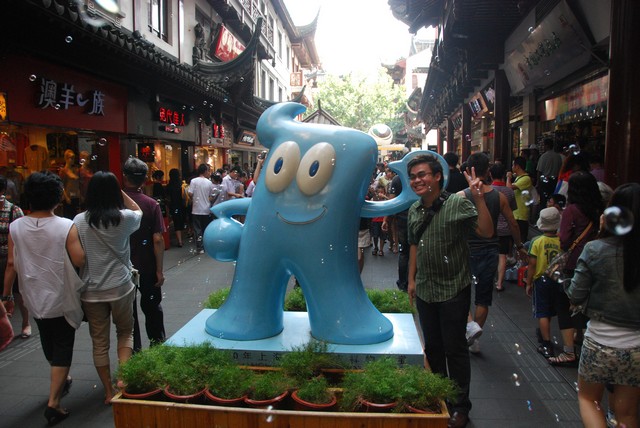 The place is so packed, it is weekend to make matters most. 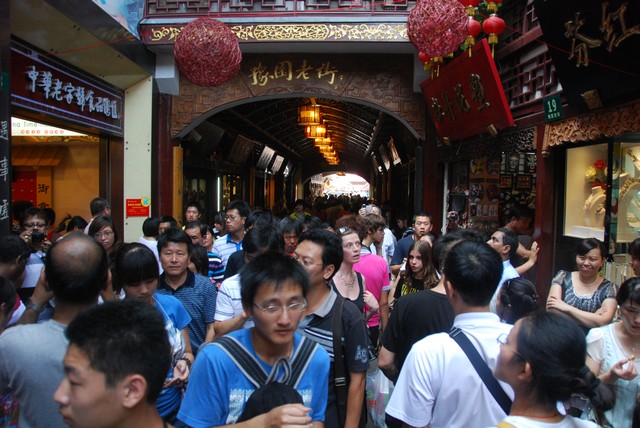 We also went to a restaurant in the garden, apparently one of the famous one in the area. I'm not sure if this was Nanxiang Mantou Dian though, a famous restaurant here serving Xiao Long Bao, soup dumpling, or a dumpling with some soup locked inside. Best eaten when hot! It was a nice thing that my companion can converse Mandarin, or else I wouldn't have tried it. 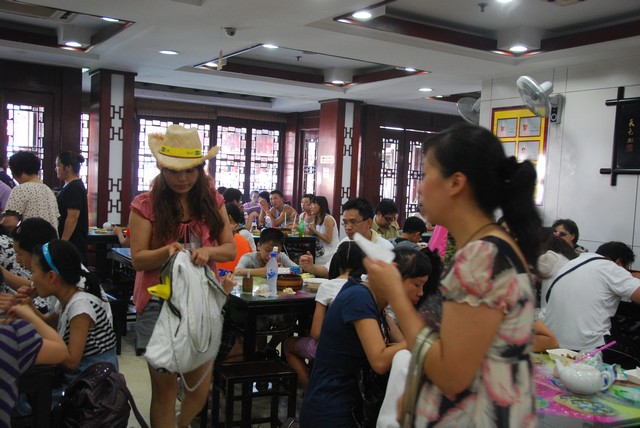 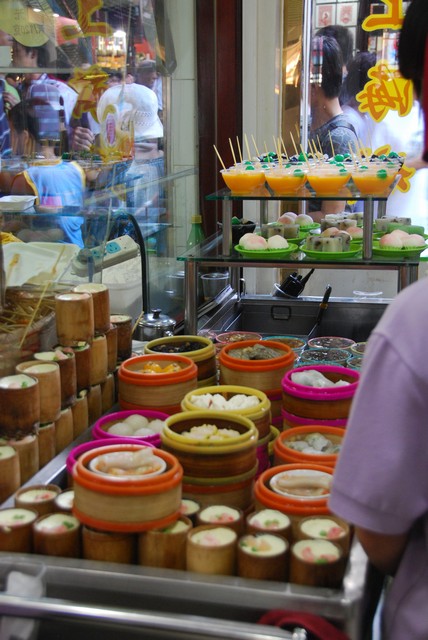 a whole pack of Xiao Long Bao, just for me! 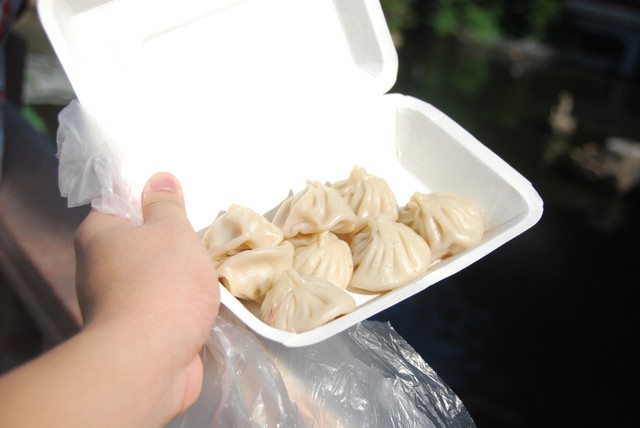 Before we left, one of my companion got a wood block with name inscription on it as a gift to someone when he gets back home. 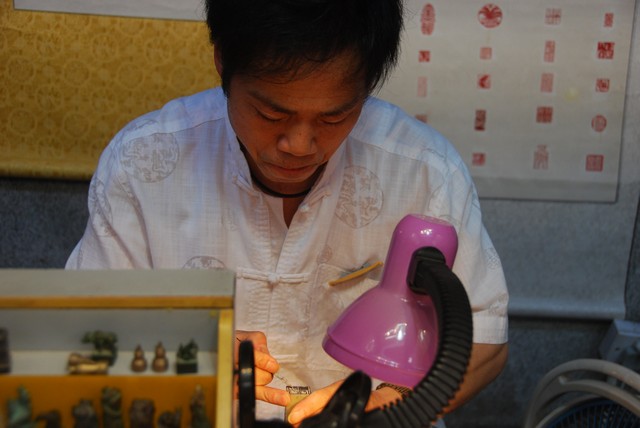 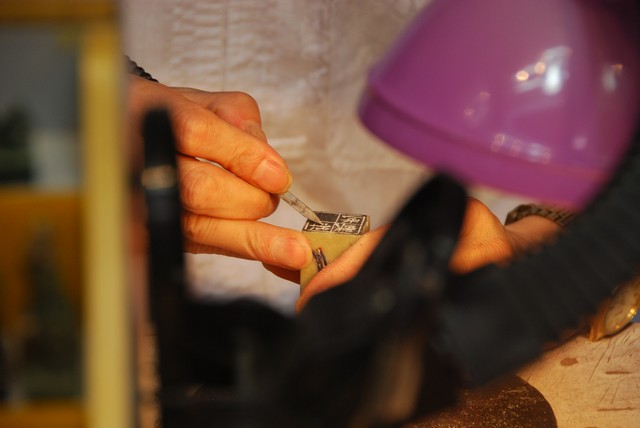 My companions are flying out that day, so we went back to the hotel to check-out. As for me, I will be extending my stay in the city and will be meeting my wife and mom in another hotel later as soon as they got here in the city.
Posted by Jasper at Saturday, August 21, 2010