The day for us to leave Canada has come today. At 5:00PM we were scheduled to depart Belleville Terminal and we still have pretty much the whole day for ourselves. We first had our breakfast at the Executive Lounge before we roamed around. 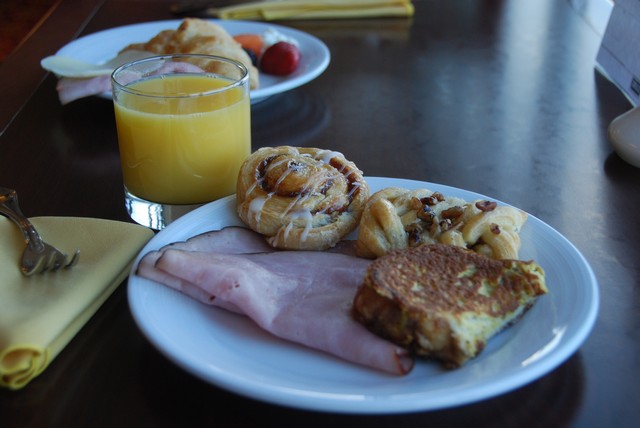 Like yesterday, it was surprising to find that the lounge was almost empty. Perhaps hotel occupancy was low this season. 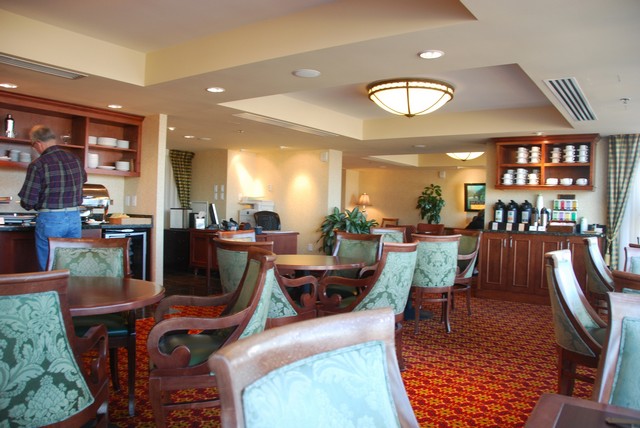 Nothing surprising though about the view outside the window. Again the city dubbed by others as "City of Gardens" is inviting us to come out the streets. 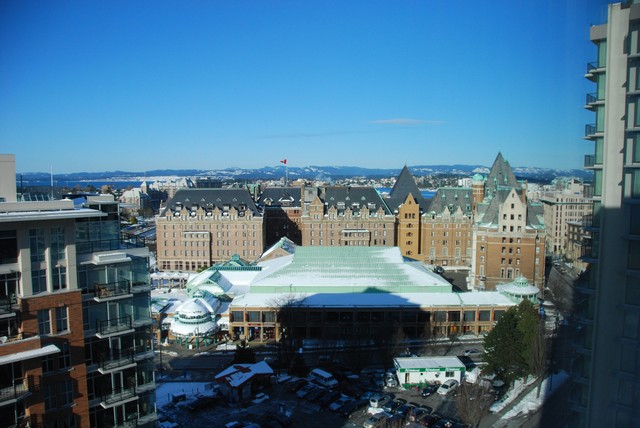 We just a walking tour, passing by a few blocks away from our hotel this morning, starting from the inner harbour and circled around the area.

inner harbour in the morning 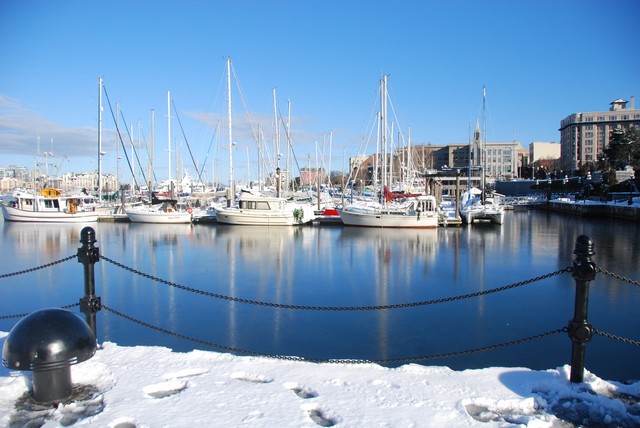 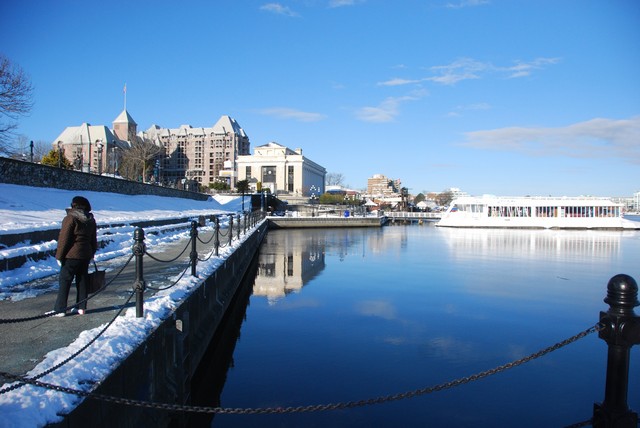 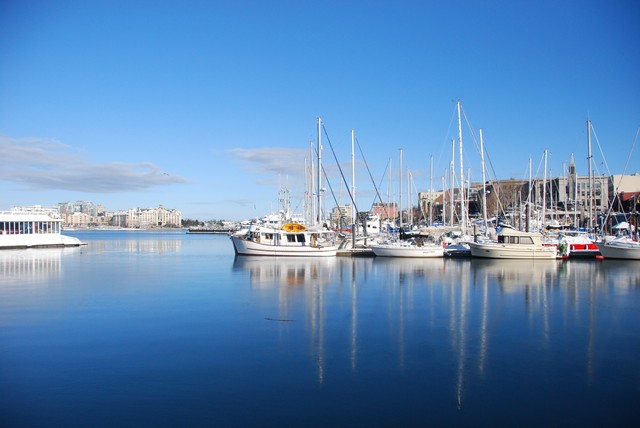 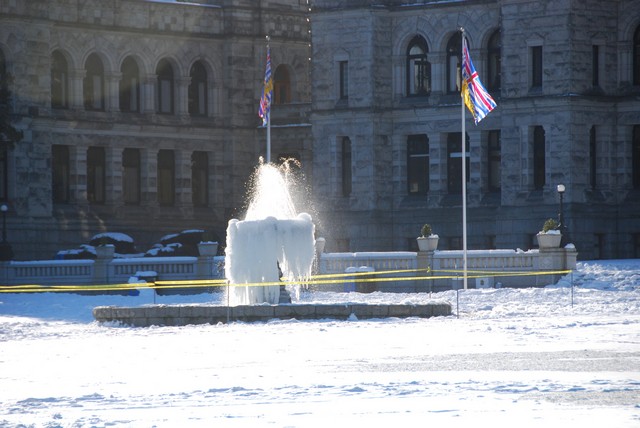 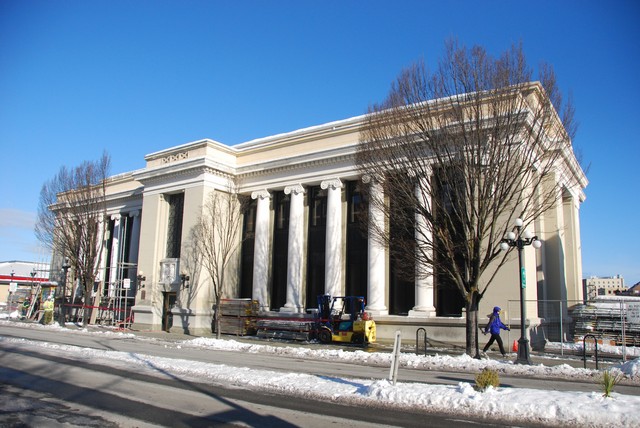 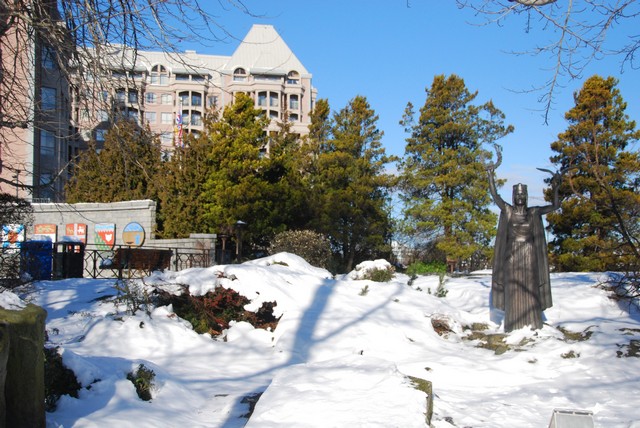 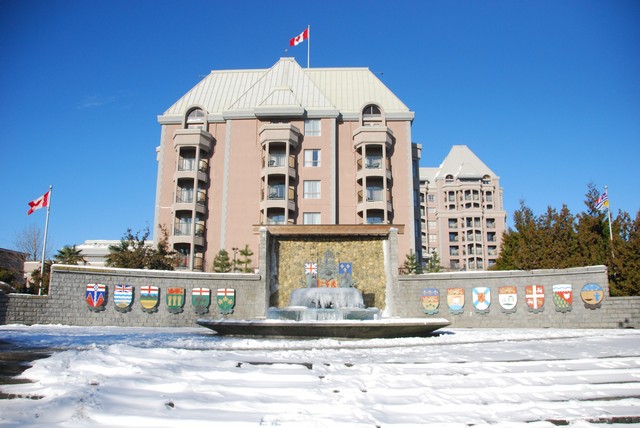 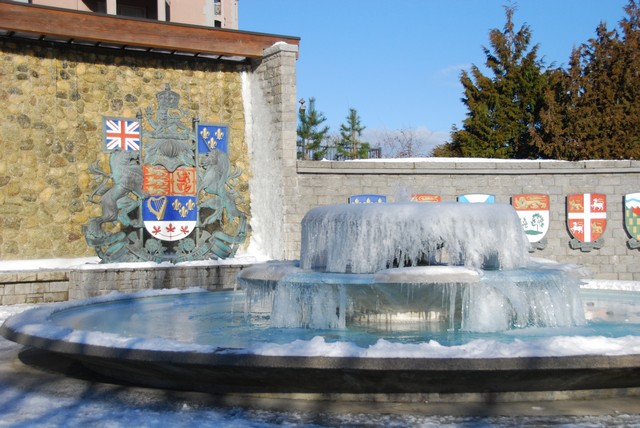 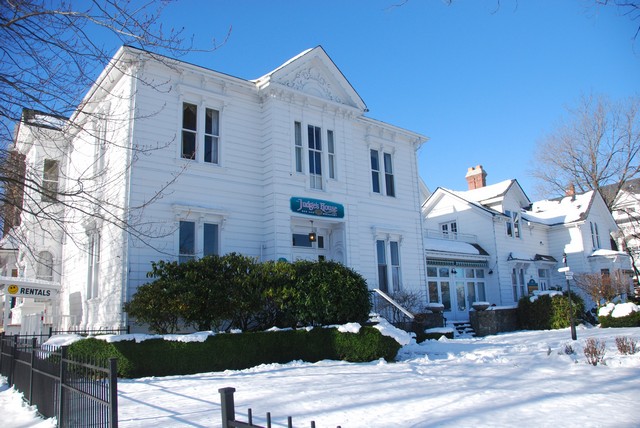 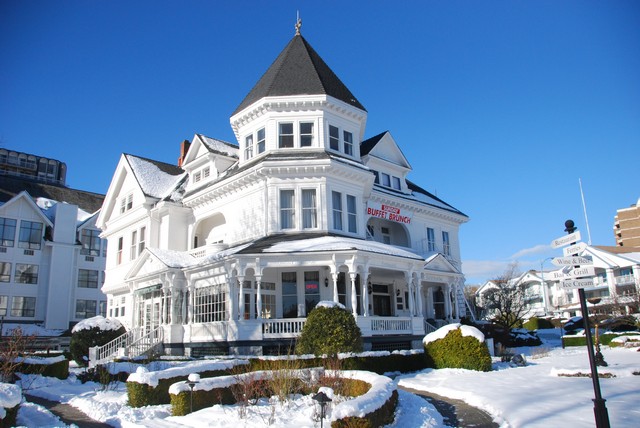 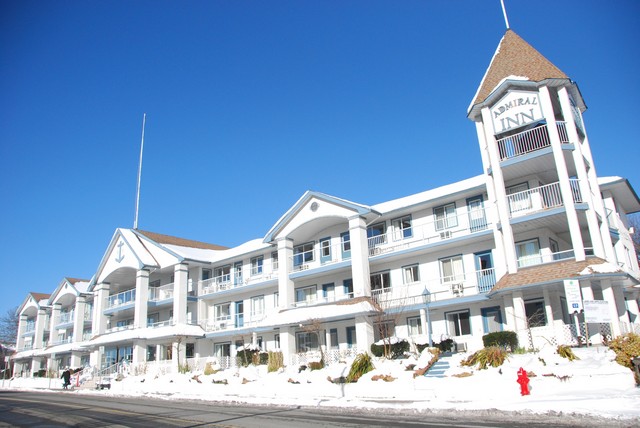 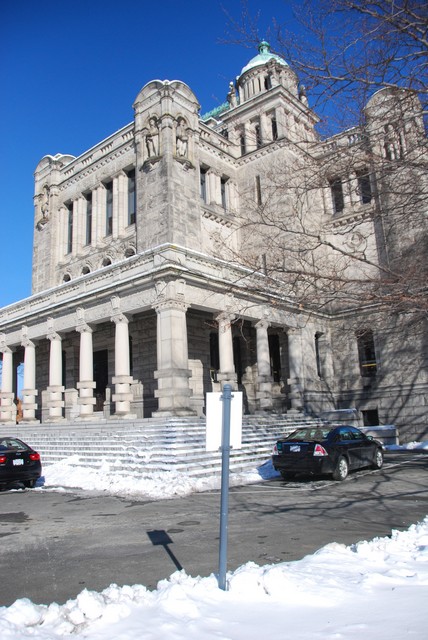 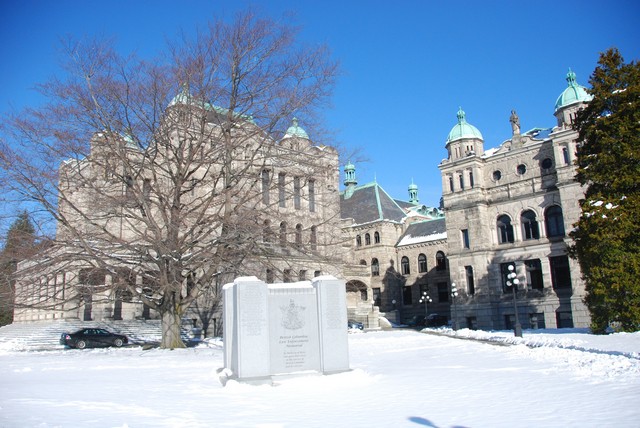 Night is for Sleeping, Day is for Resting 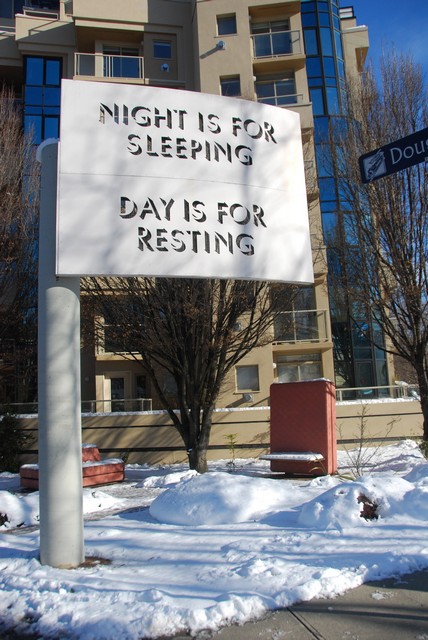 Church of Our Lord 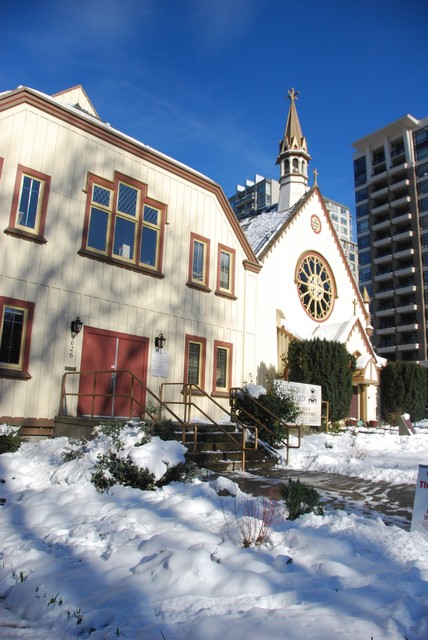 We rested a couple of hours before checking out that afternoon from the hotel. We then went to the mall uphill (The Bay Centre) and had our lunch in the foodcourt. 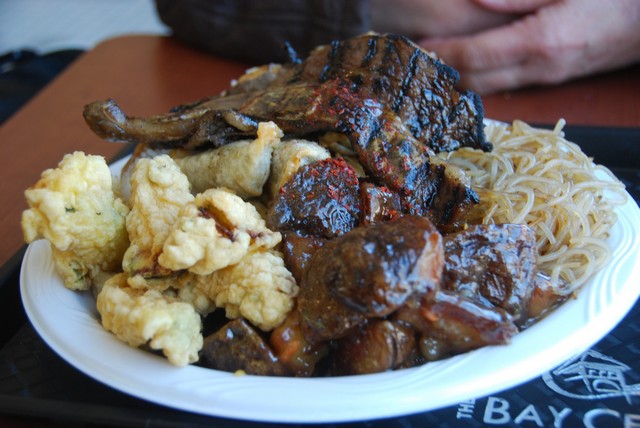 bird at the food court 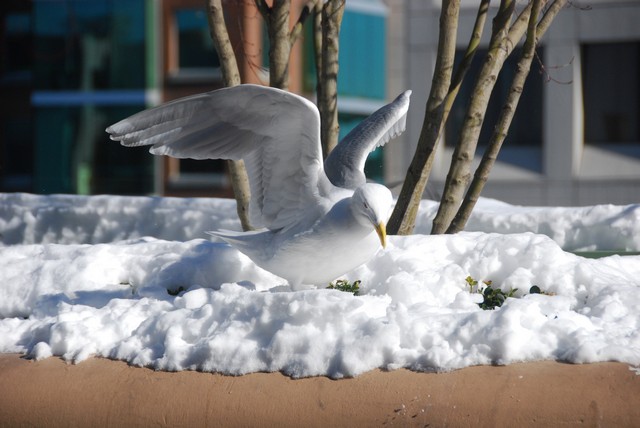 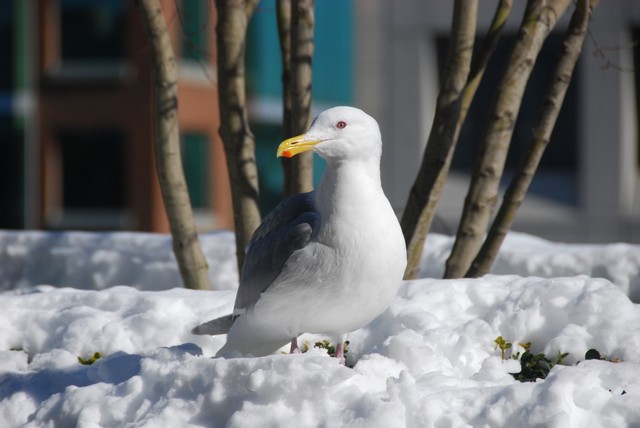 ceiling of the mall 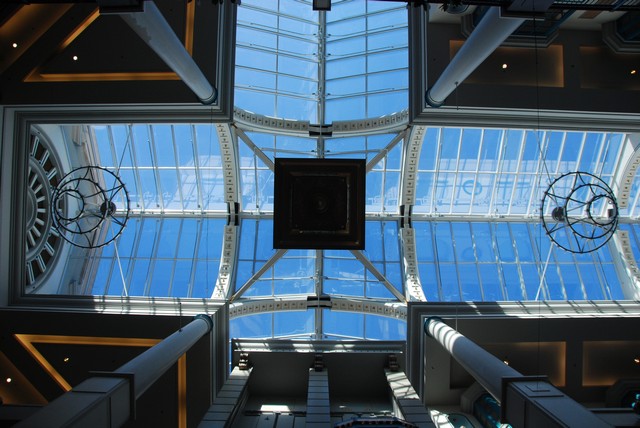 After our lunch, we spent the rest of the time (window) shopping at the mall before we headed back to the ferry terminal.

last look at The Empress before we left 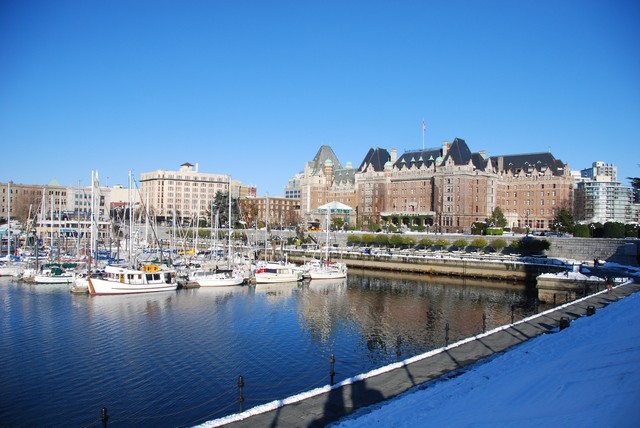 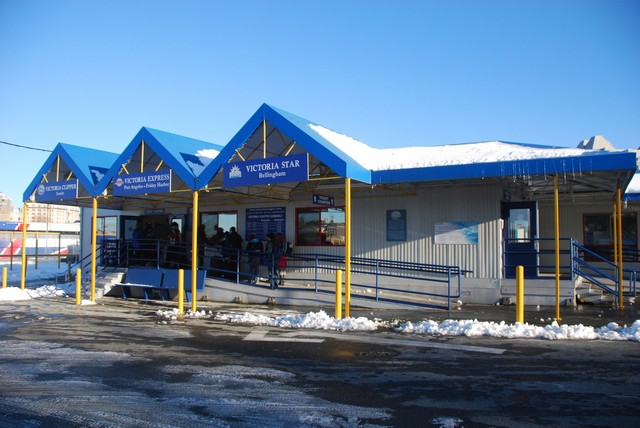 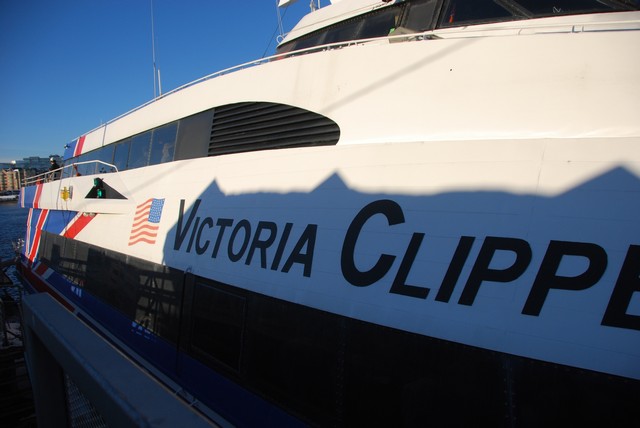 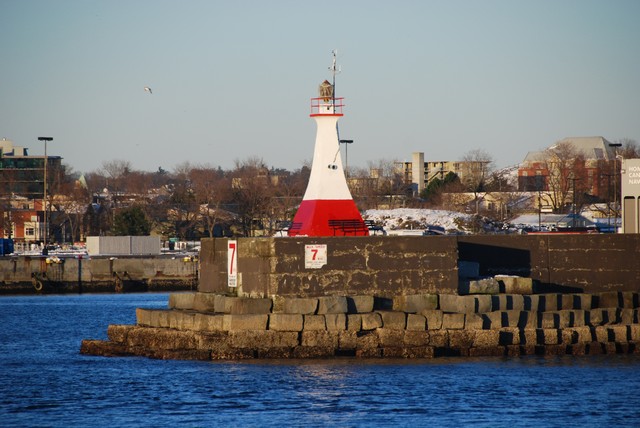 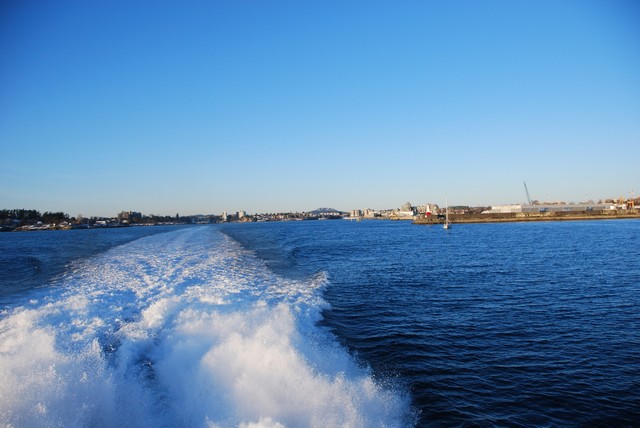 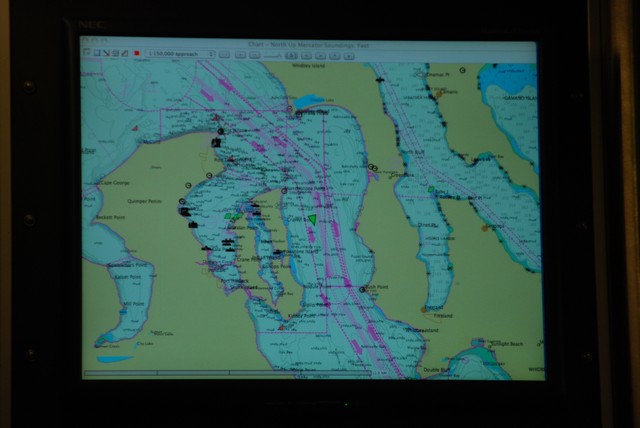 The trip to Seattle took almost 3 hours. We were welcomed back by our relatives in Seattle and had a short visit at their home in Everett before checking in at our hotel tonight.
Posted by Jasper at Saturday, February 26, 2011