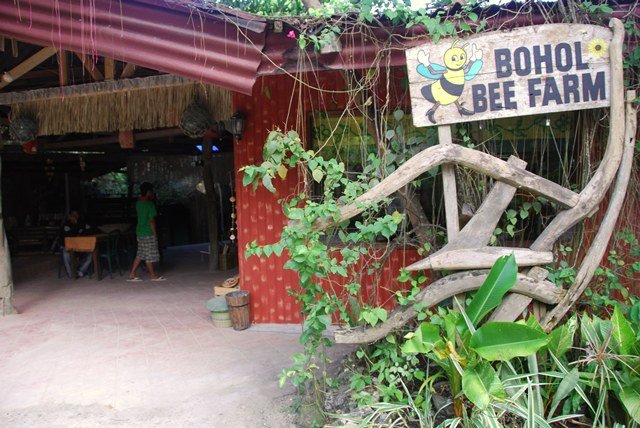 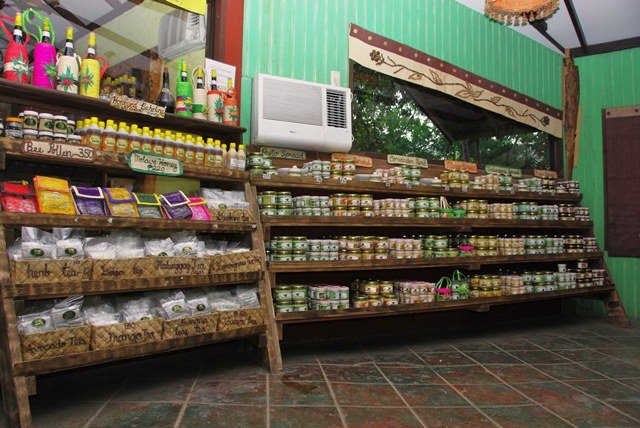 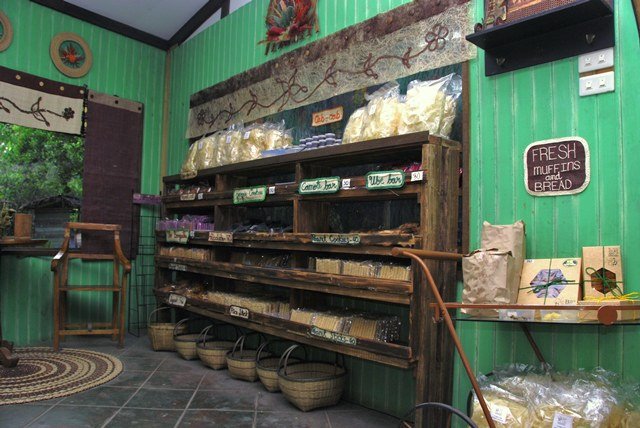 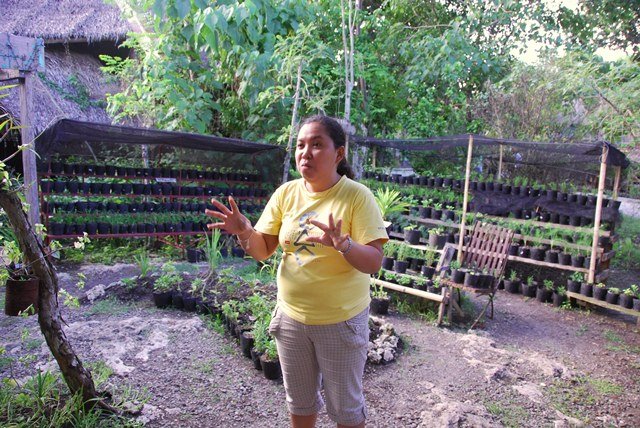 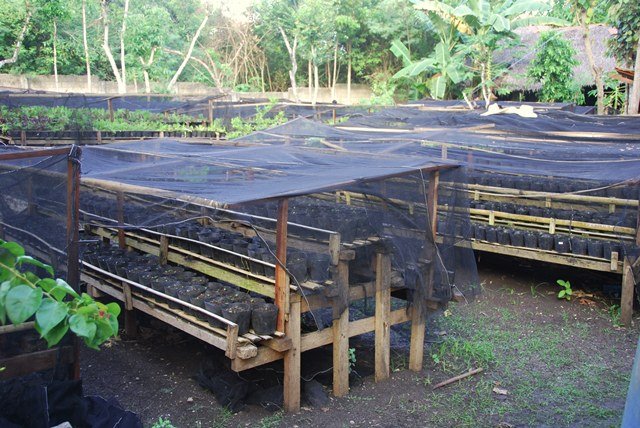 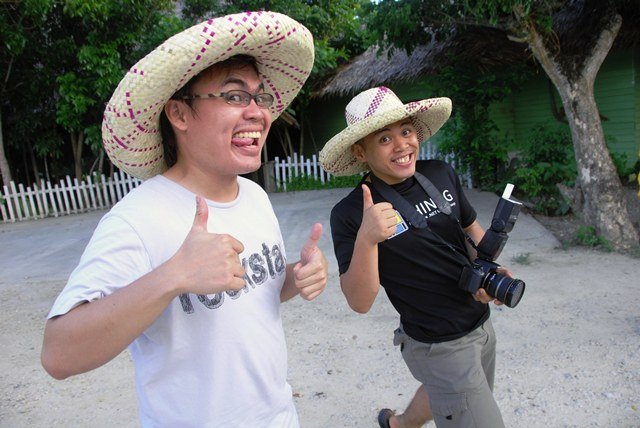 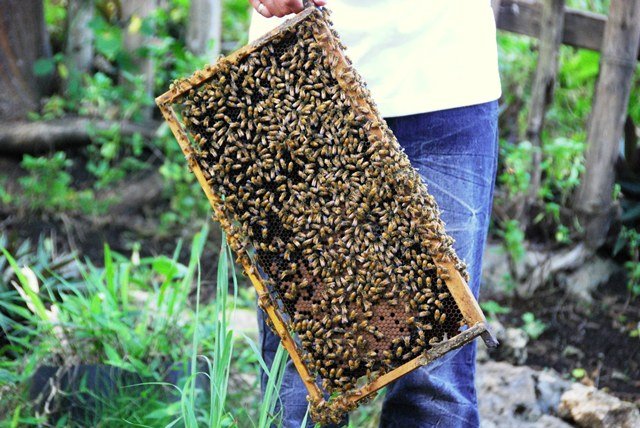 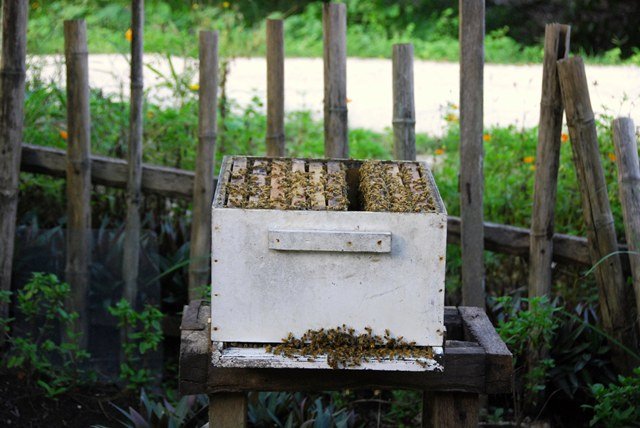 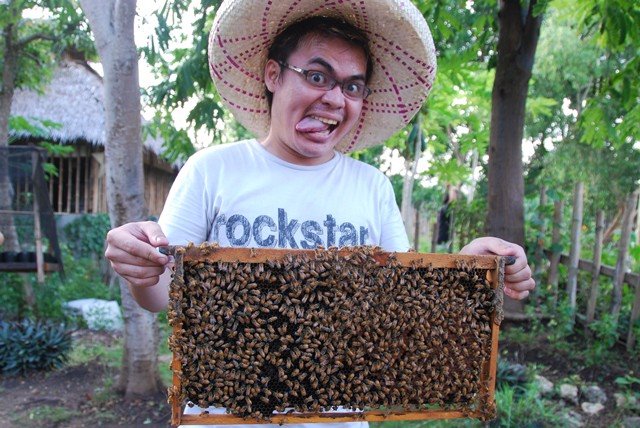 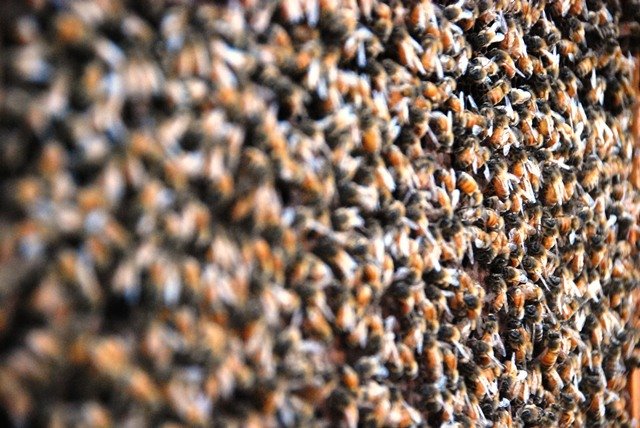 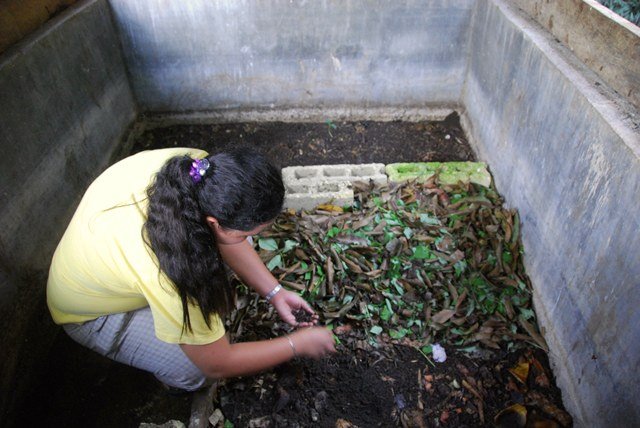 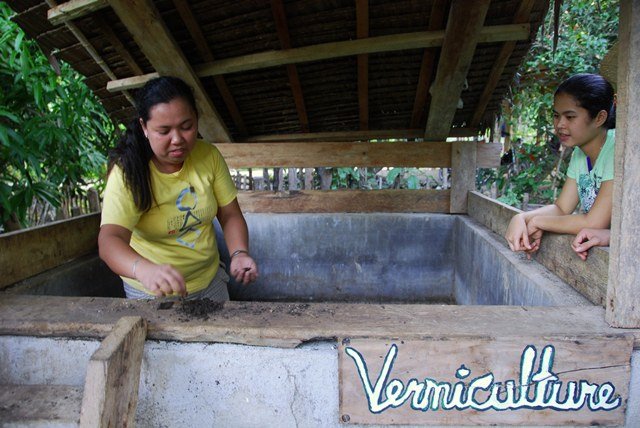 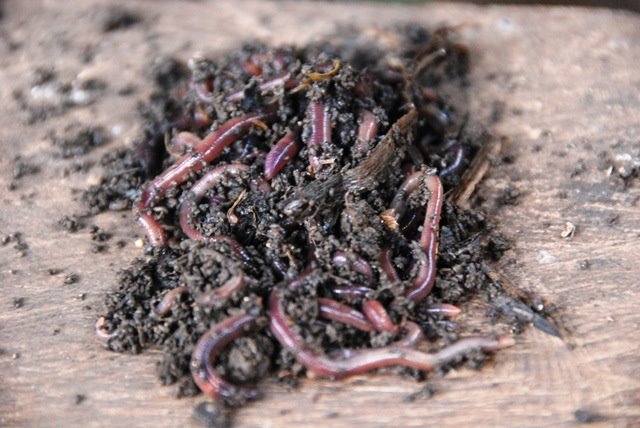 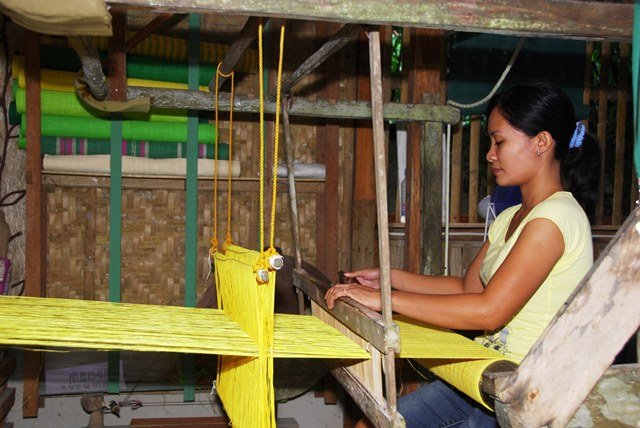 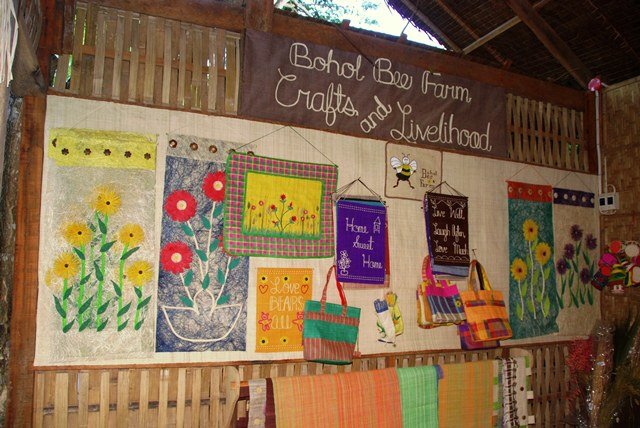 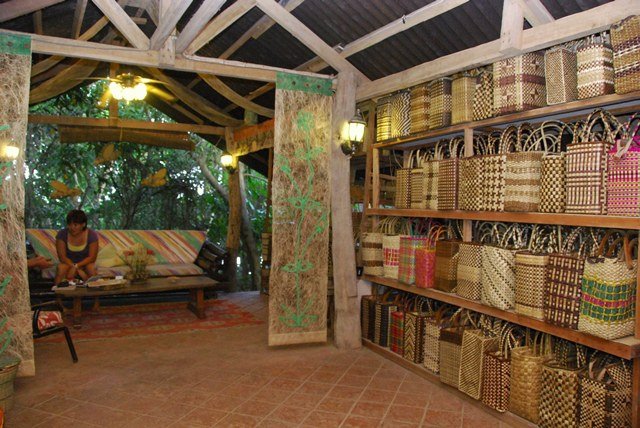 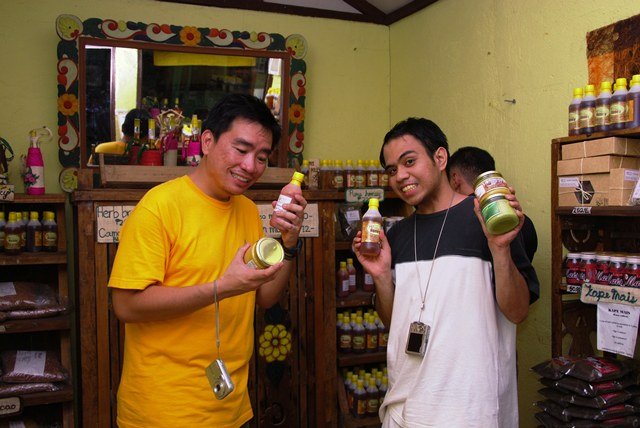 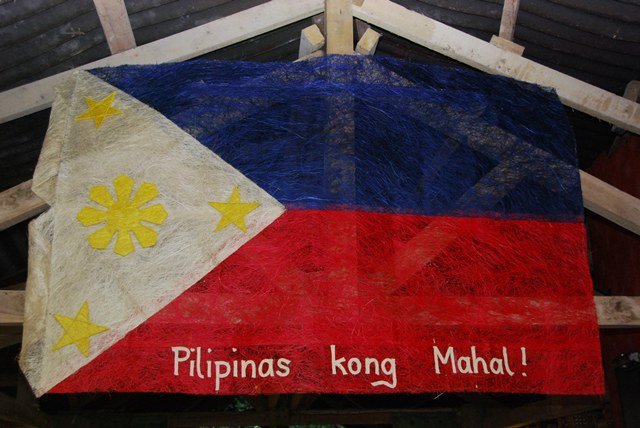 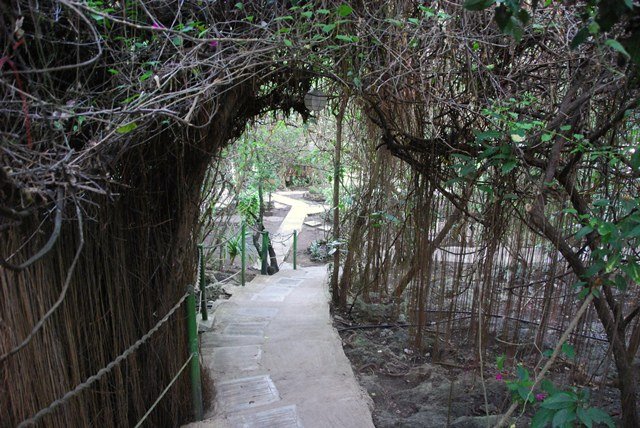 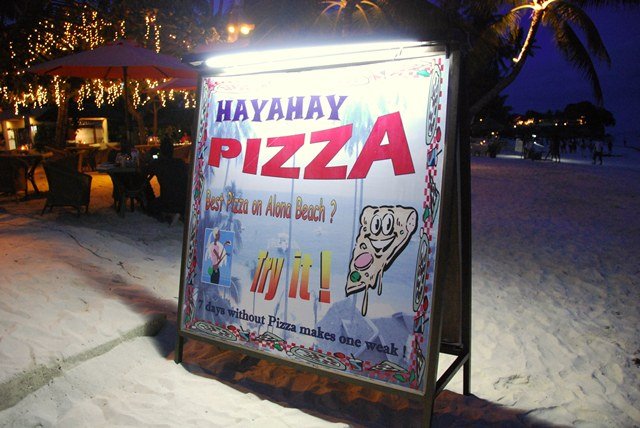 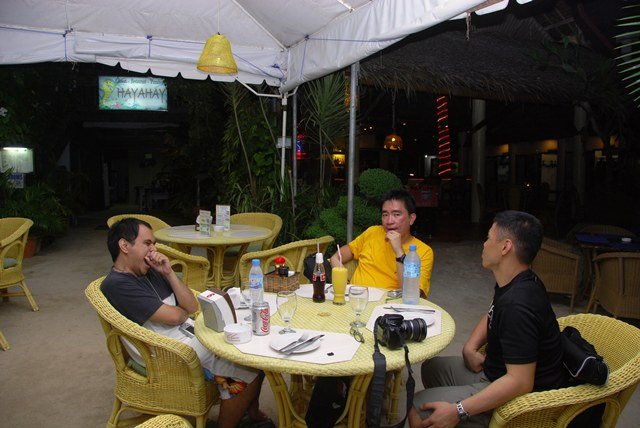 We had two types of pizza, namely
Posted by Jasper at Thursday, July 09, 2009