This is the set right in the streets of Rockefeller Center. This is where The Today Show is shot live almost everyday. 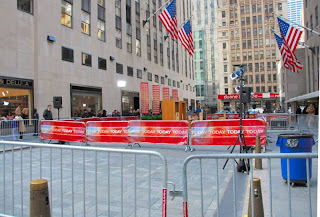 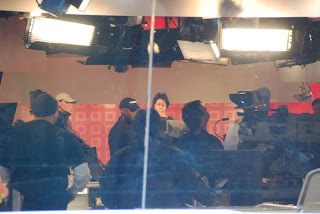 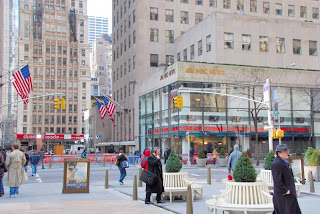 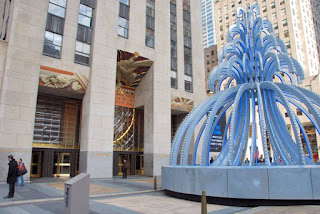 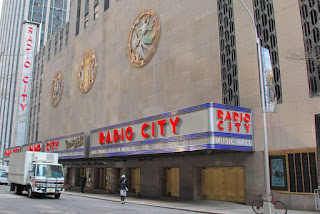 Entrance to Top of the Rock Observation Deck. 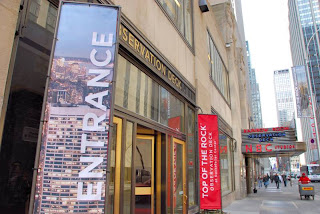 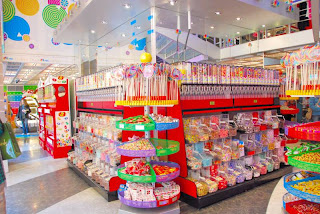 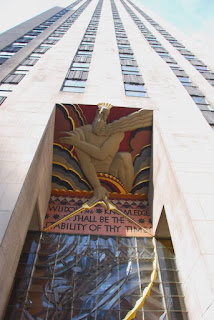 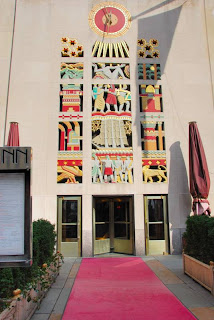 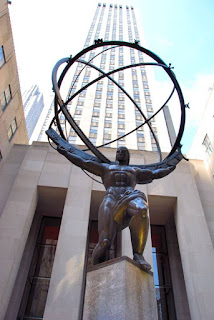 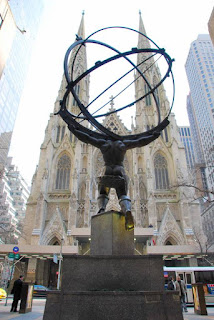 GE Building (formerly known as RCA Building). The centerpiece and most famous building in Rockefeller Center. This is where the Top of the Rock Observatory is located. This is also where we took the NBC Studio Tour and serves as the headquarters of the said television network. 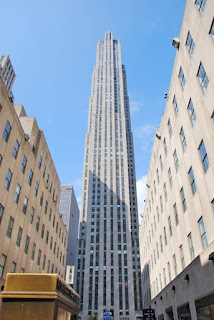 Rockefeller Plaza. This is one of the famous parts around Rockefeller Center. Aside from the skating rink (The Rink), this is the spot where a Christmas Tree is tradionally lighted up yearly. 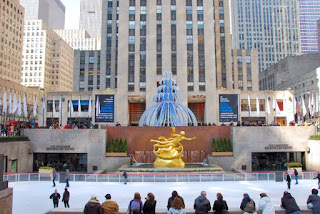 Nearby the center is St. Patrick's Cathedral, a famous Catholic Church for its quintissential Neo-Gothic sytle. 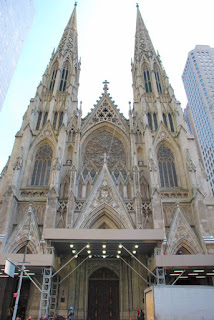 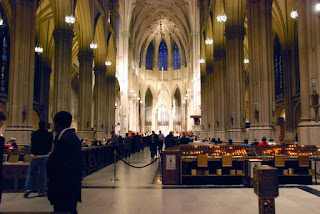 More pictures are available in multiply. Just add me as a friend to view them.
Posted by jasperjugan at Friday, July 04, 2008

Nice photos! Do you often go to the US? When did you take these photos? I went there last July :)

Did you go up to Top of the Rock? Nice to see the Big Apple below our feet!

Jasper, thank you very much for visiting me and leaving comments! You are now my top commentators! I will do so too!

By the way, you can show your face beside the comments that you left in my blog now, by just grabbing the avatar from Gravatar here http://gravatar.com/

just to let you know, i enjoy reading your blog posts that's why. my posts for this week and this month will be about my trip to the US last March 2008.

unfortunately i didn't go to the top of the rock observatory

Wow..nice blog! XD I always wish to visit the US one day, hope my dream will come true!! =)

thanks for visiting, i'm sure you will go someday :)

Hi there, very nice pics. I also wish some day I can visit New York. About your question on my blog, yes, "The Eye" is a remake of the Hongkong film "Jian Gui". It's a horror film that's quite suspenseful. btw, how many countries have you visited? have you ever been to Hanoi, Vietnam? And may I add your link to my blog? I think I'll visit this blog quite often 'cause I think it can somehow satisfy my curiosity about other cultures. ^^