Smithsonian Institution and the National Mall

Our third day in Washington, DC was spent entirely in going around the Smithsonian museums and the National Mall.

We passed by the Donald W. Reynolds Center for American Art and Portraiture. We didn't know until then that it was also part of the Smithsonian museums but is one of those that are housed farther from the National Mall. 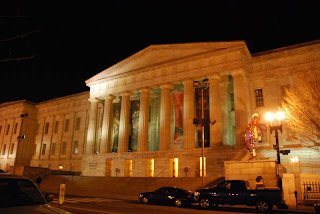 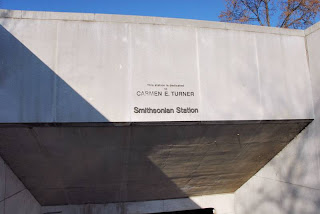 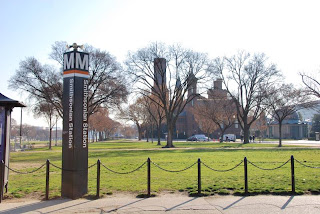 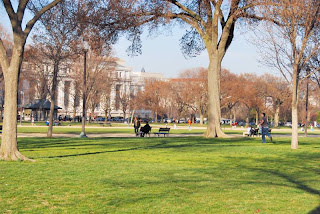 Smithsonian Institution is an educational research institute named after James Smithson, a British scientist who donated his wealth to built an "establishment for the increase & diffusion of knowledge among men". Smithsonian Castle serves as the starting point and the tourism center in the area. It is nice to take note that almost all of the museums here in the National Mall and the Smithsonian Institution do not charge fees for entrance. 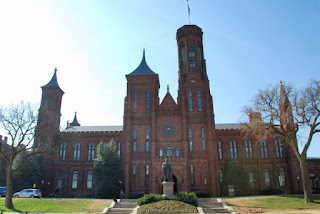 Arts and Industries Building, a Victorian style structure that once housed the National Museum, was then closed for renovation. 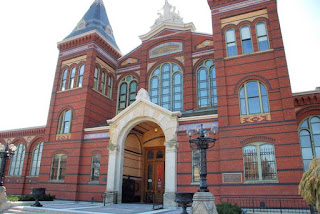 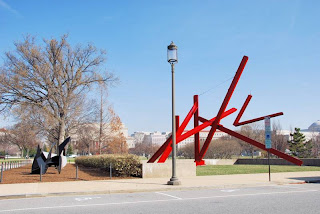 Hirshhorn Museum for international and modern contemporary art which features a collection of modern sculpture. 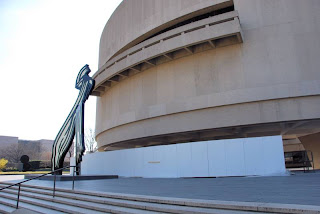 National Air and Space Museum is the place I enjoyed most among those that we visited. It contains a lot of artifacts related to aviation and spacecrafts and is considered to have the largest collection of these. 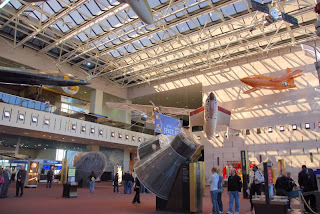 National Gallery of Art is an art museum in the National Mall but is not part of the Smithsonian Institution. It houses a lot of fine arts and masterpieces from well known artists. In this picture is the West Building, which is considered the main gallery. 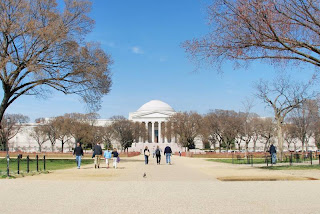 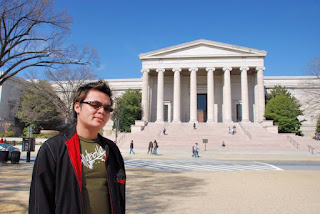 Right outside and across the East Building of the National Gallery of Art is the National Museum of the Amerian Indian. Contained here are the historic artifacts as well as languages, literatures and the culture of the Natives in the west. 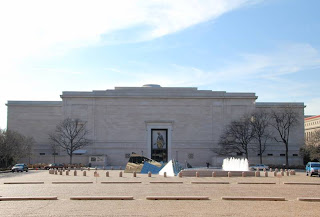 The facade of the West Building of National Gallery of Art facing Pennsylvania Avenue. 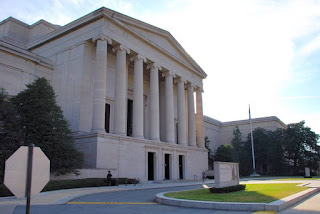 The National Archives, a repository of the national government of the US of papers and materials relating to the government. 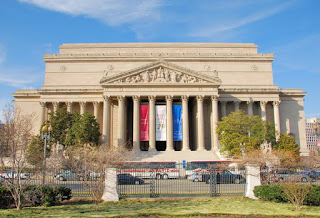 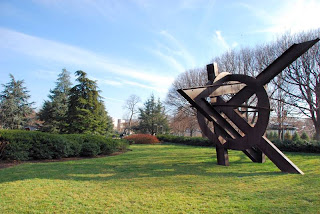 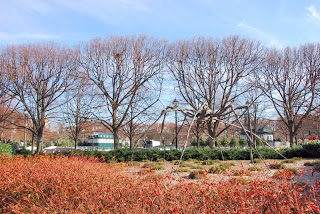 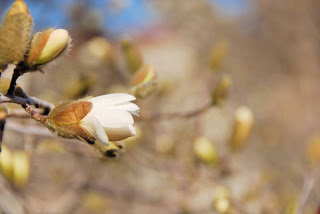 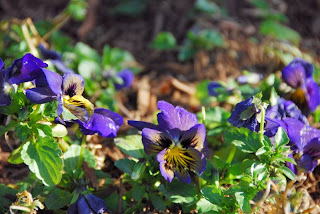 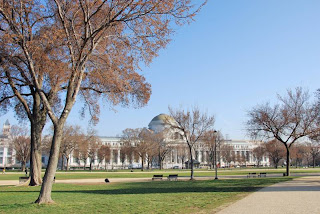 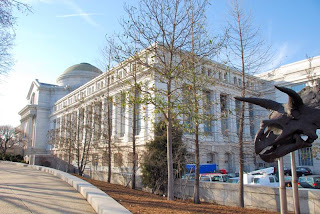 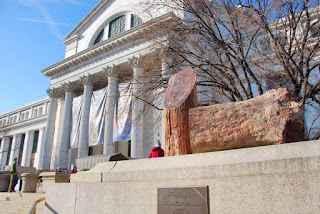 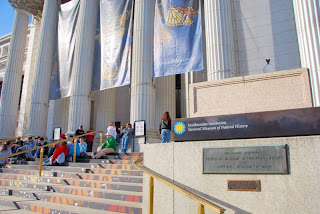 Last look at the Smithsonian Castle before we left. 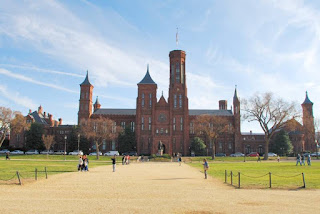 More pictures are available in multiply. Just add me as a friend to view them.
Posted by Jasper at Wednesday, July 09, 2008

You seem to have covered a lot museums in D.C. All are free admission right? Those great photos are special to me, as I visited U.S in summer, whereas you took those photos in spring. Nice!

yes, all of these are free. most of the museums in DC are free with a few exceptions.