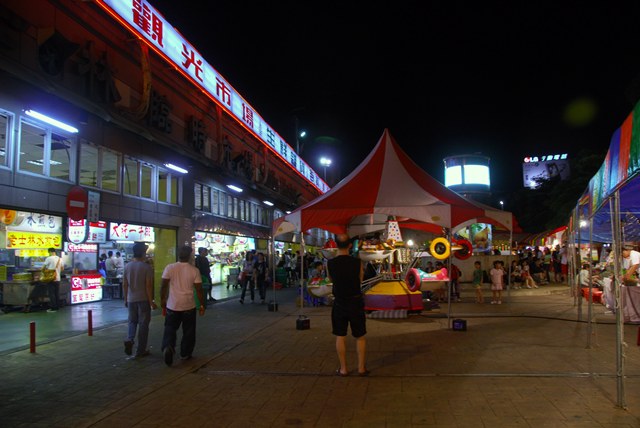 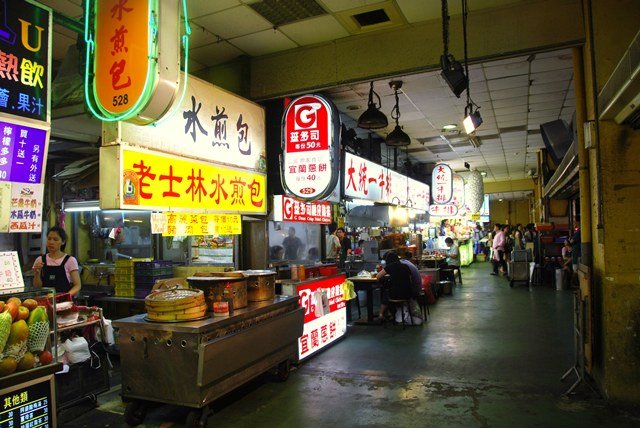 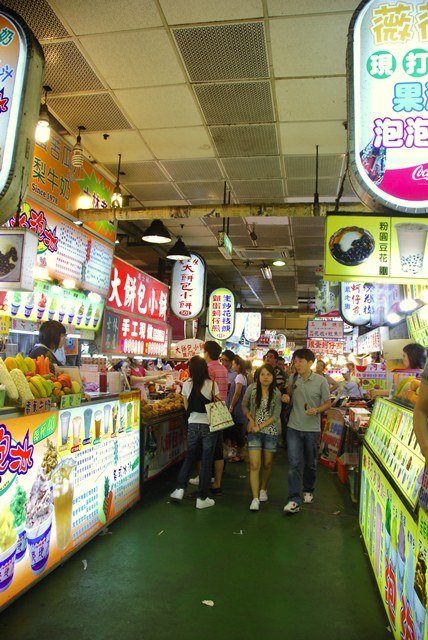 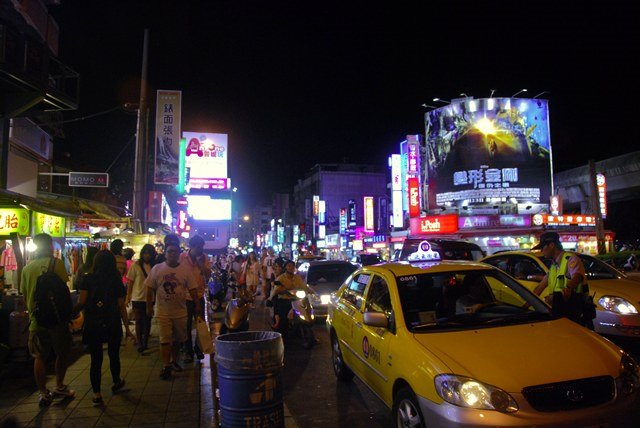 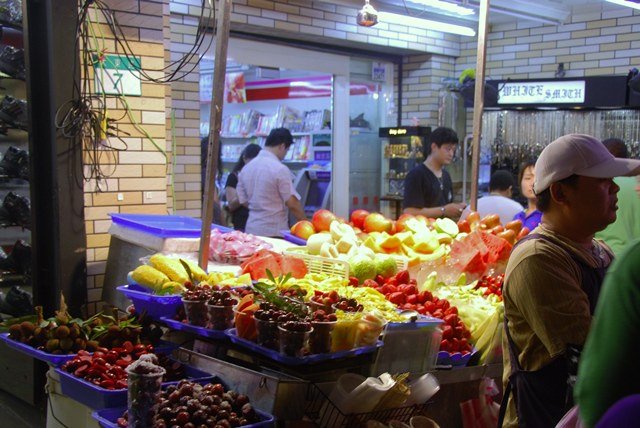 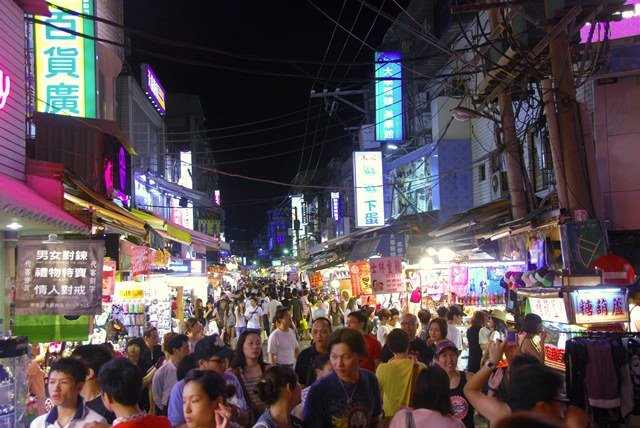 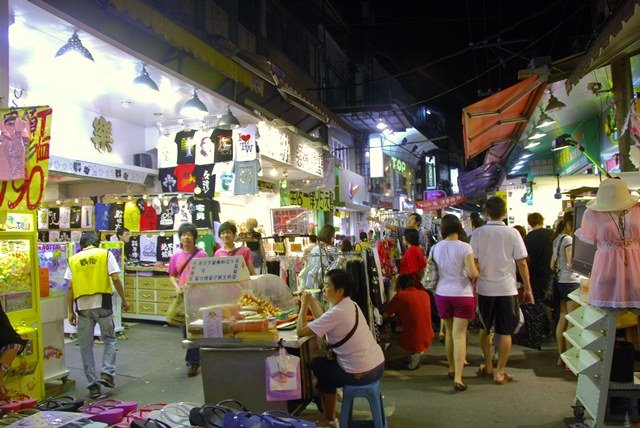 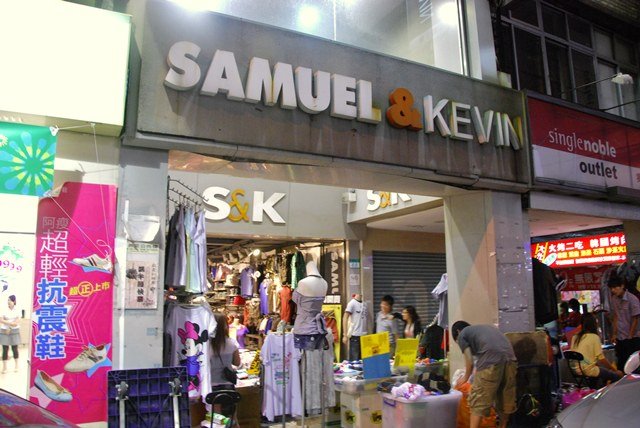 In the end, we didn't really buy a lot of things because most of the items here are not of our style (take note - short shorts!) and most of the things sold here are catered to girls than guys. I was able to buy a few things, but mostly are food items including muah chee (mochi) or glutinous rice cakes to bring back home. We left by around 12:30AM and was able to catch the last train going to Taipei Main Station, transferred to another train, also on its last run, to Taipei City Hall MRT station (NTD30). From there, we hailed a cab going to our hotel and paid NTD240 for the fare. The next morning will be free and easy for us as we hit the beds and sleep soundly before 2:00AM.
Posted by jasperjugan at Friday, June 26, 2009