The MVP Summit closed earlier than we expected on its last day, leaving us free time to do anything we wanted that afternoon. Going down the Harbor Steps and walking towards Elliott Bay, we reached the dock of Argosy Cruises in Pier 55. 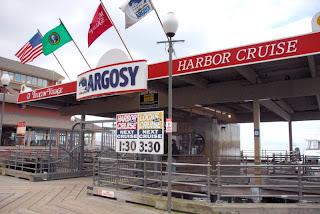 Everyone agreed to take the one-hour harbor cruise service. I haven't tried this cruise yet, though I had been in their Locks Cruises in my visit to Seattle a year earlier. On board the Spirit of Seattle, the cruise ship sailed through the Elliott Bay giving us the glimpse of the Puget Sound and Seattle from afar. 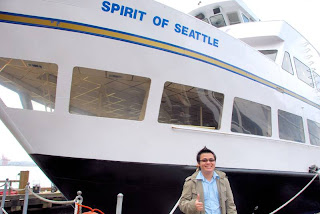 With Adrian (left) and Jeo (right). Not included in the picture was the one who took the picture (Chester). 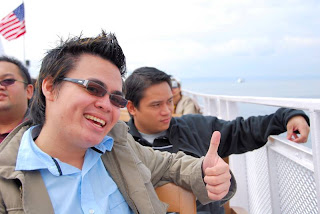 We opted to stay at the top level, open sun deck because during that time the sun was partly shining compared to previous days when it was drizzling. 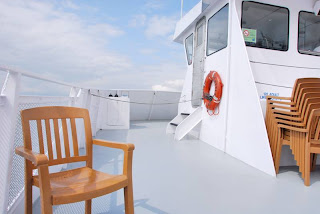 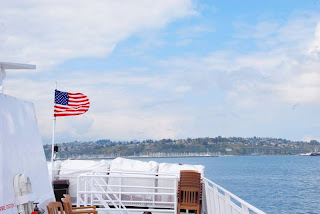 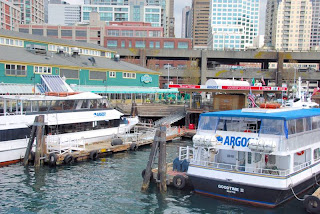 Here are some shots taken during the cruise: 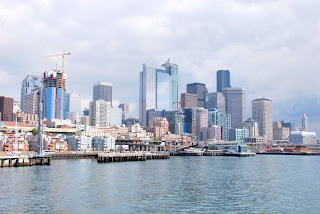 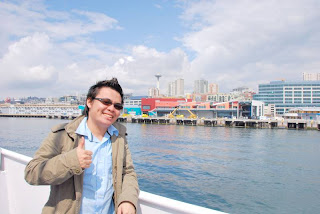 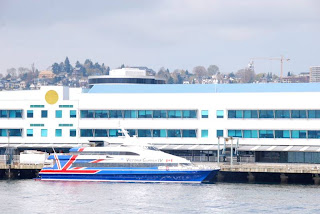 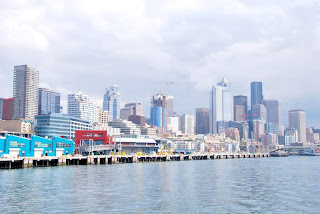 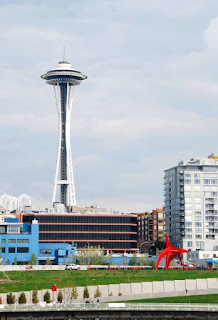 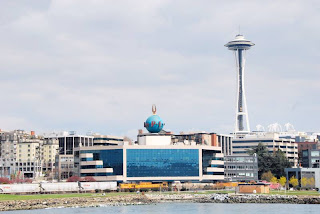 Ships and boats, both for commercial use and luxurious personal entertainment. 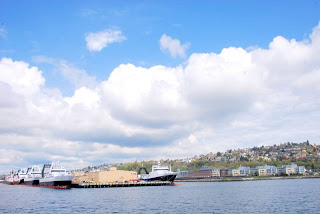 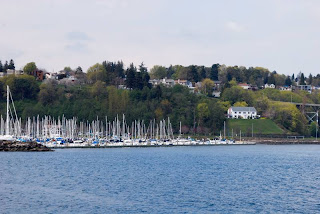 Seattle skyline from afar on a dim skylight. 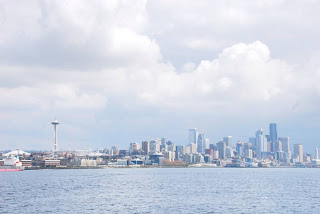 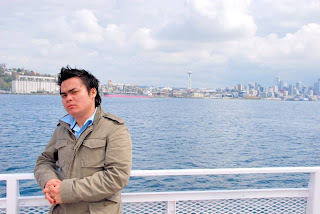 Cargo container boxes in front of Qwest Field, a football and soccer stadium. 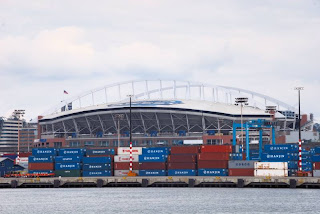 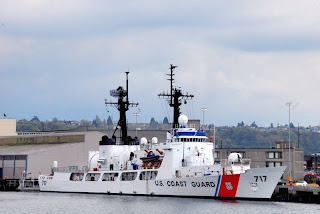 More cargo containers at the pier 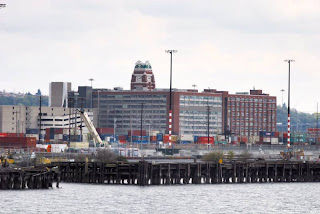 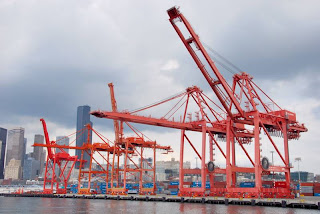 More pictures are available in multiply. Just add me as a friend to view them.
Posted by Jasper at Monday, August 11, 2008