After the summit and short sidetrips in Seattle, Washington last April 2008, I joined Chester in his trip and exploration in Los Angeles, California. We arrived in Los Angeles International Airport in a terminal which I find a bit crammed. 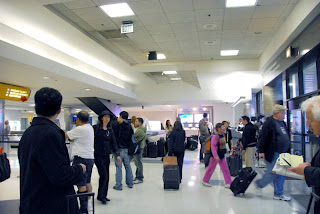 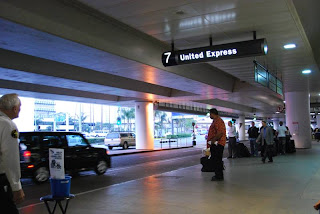 Chester and I were fetched by his relatives, this time on his father's side. They live in Santa Clarita, California which is about an hour away from Los Angeles downtown. We passed by the downtown skyline on our way. 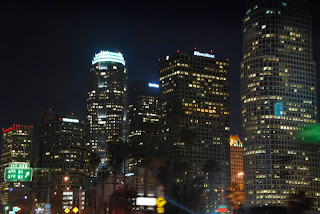 Before we actually went to their place, we first passed by Chinatown to have our dinner. Because it was already a bit late and it has been hours since we had lunch, we were hungry already by that time. We ate at Mayflower Seafood Restaurant, a typical sit-down Chinese restaurant. We waited for about 15-20 minutes before we got seated. 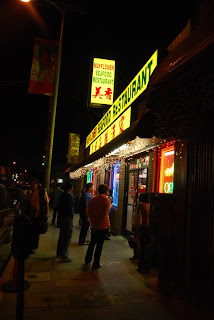 The restaurant is famous among the locals, including Filipinos. Food here is reasonably-priced but served fresh and tasty. It is also said that the Filipino boxing champion Manny Pacquiao eats here when he's in town. 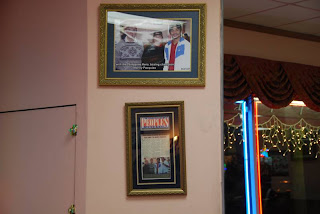 We had a good meal of lobsters, shrimps, steamed fish and fried pork. We immediately went back to the parking lot and left afterwards. 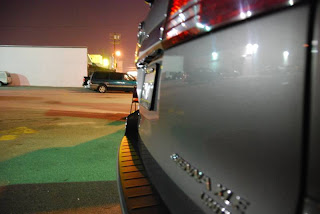 On the way home, we passed by Hollywood Boulevard to have a glimpse of its night life. 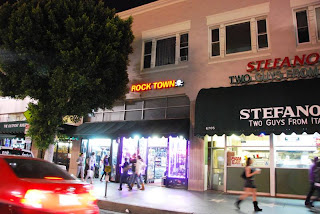 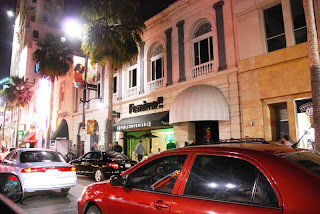 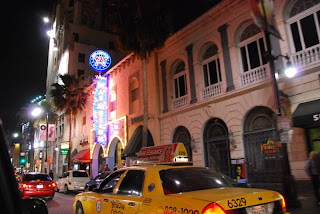 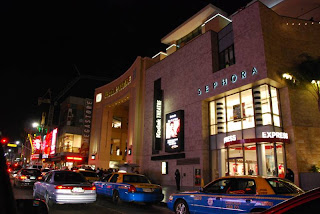 Kodak Theatre, the hosting theatre of the famous Oscars or the Academy Awards. 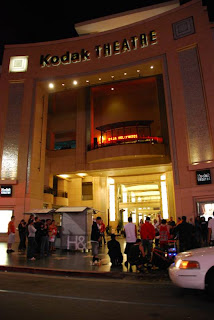 Other pictures along Hollywood Boulevard: 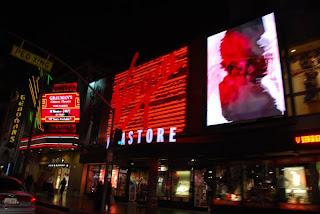 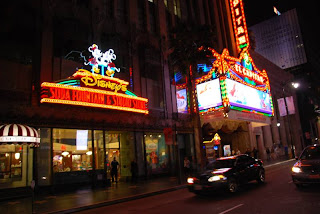 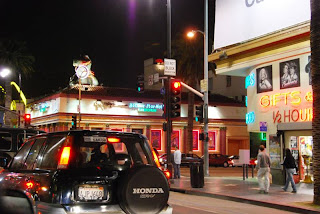 We also drove by the Universal City, home of the famous Universal Studios Hollywood. 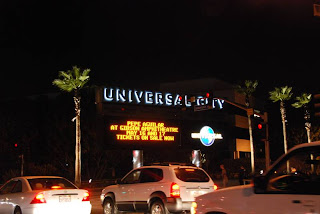 When we woke up the next morning, we had breakfast and went out to go to Disneyland Resort. This is a picture of the community where I stayed with Chester and his relatives for a few days. Very peaceful and away from the busy life of downtown Los Angeles. 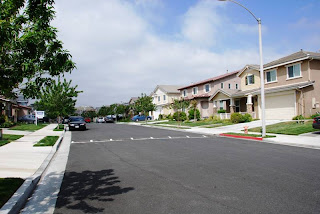 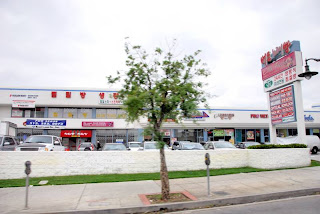 On the way to Disneyland Resort in Anaheim, California. I wonder what exactly is in Historic Filipinotown? 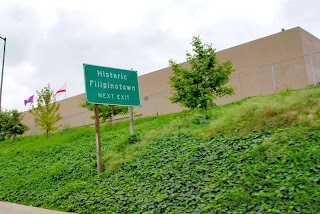 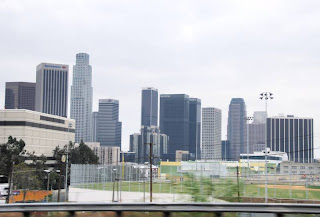 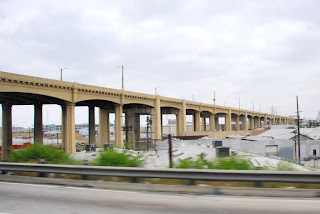 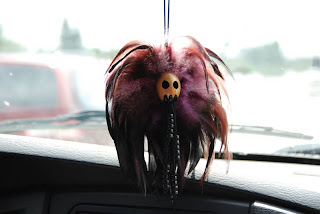 We arrived early in the afternoon at Disneyland Resort. It consists of Disneyland Park, Disney's California Adventure, a few hotels and shops. We spent the rest of the day, until evening here and went home afterwards. 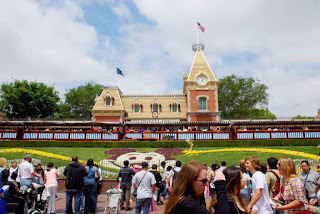 Our next day was scheduled for a visit to another theme park - Six Flags Magic Mountain. First, we stopped by Old Navy to buy a few items for ourselves. I also bought some things for my parents and siblings. 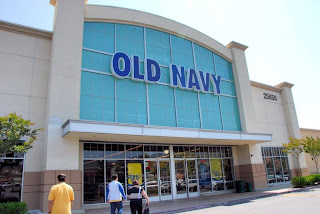 Magic Mountain is about an hour away, located in Valencia, California. We were there just when the park started to open. 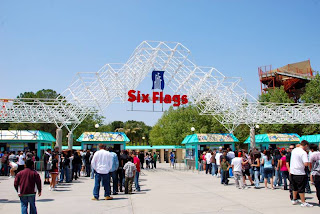 My last day in the city was spent in another theme park - Universal Studios! But before we went there, we dropped by Best Buy to buy a memory card for Chester's camera. 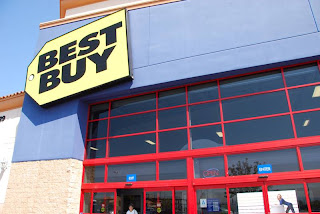 My whole trip in Los Angeles was like hopping among different theme parks. There are lots of things to do in the city but I had so little time. I'll definitely make up for it by going back and staying longer the next time.

More pictures are available in multiply. Just add me as a friend to view them.
Posted by Jasper at Saturday, August 16, 2008