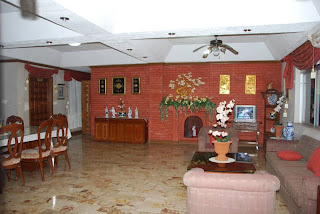 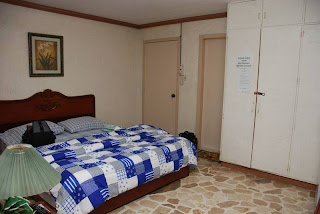 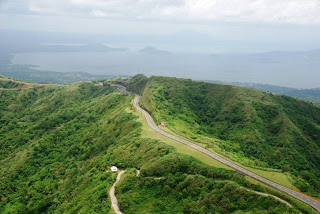 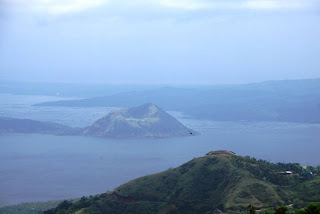 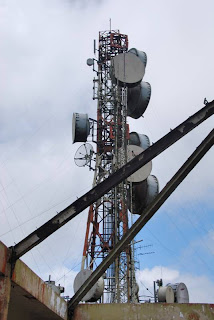 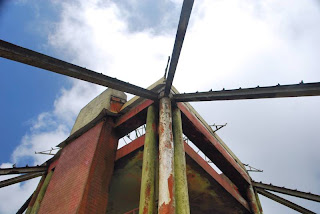 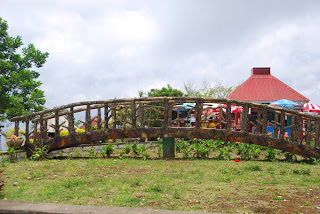 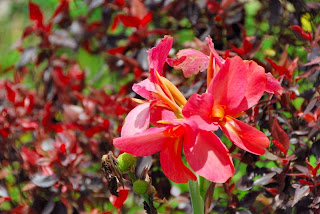 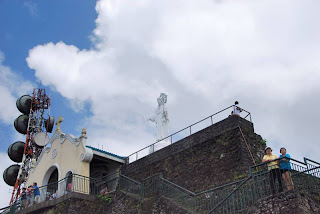 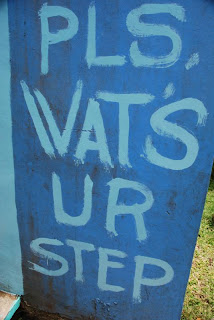 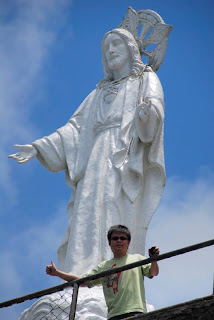 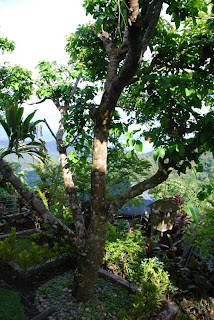 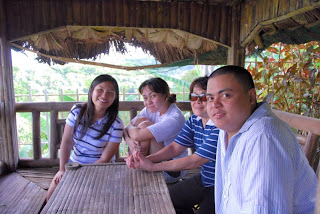 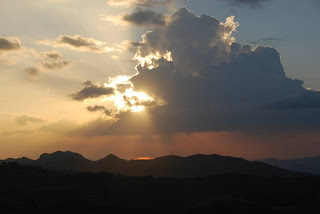 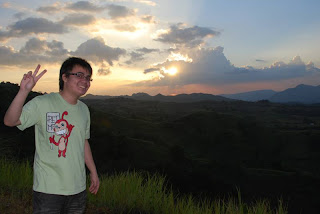 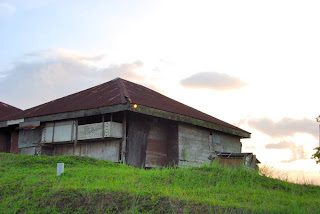 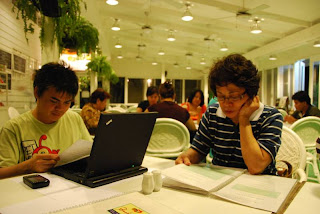 For short escapes from the hustles and bustles of Manila, Tagaytay city is a perfect place to be. It is one of the few places where you will feel you can connect with nature without really leaving the comfort and relaxation the modern world offers.
Posted by Jasper at Tuesday, August 05, 2008