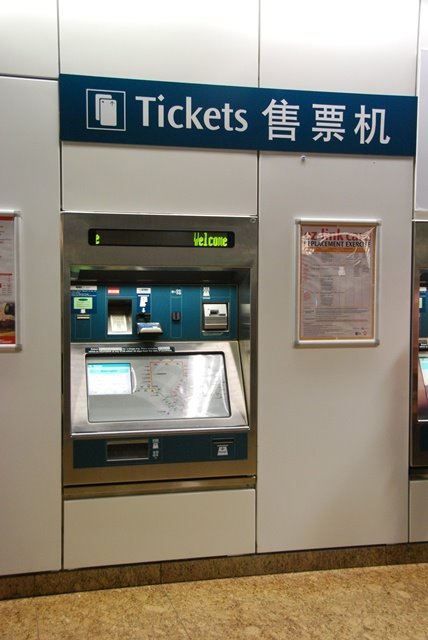 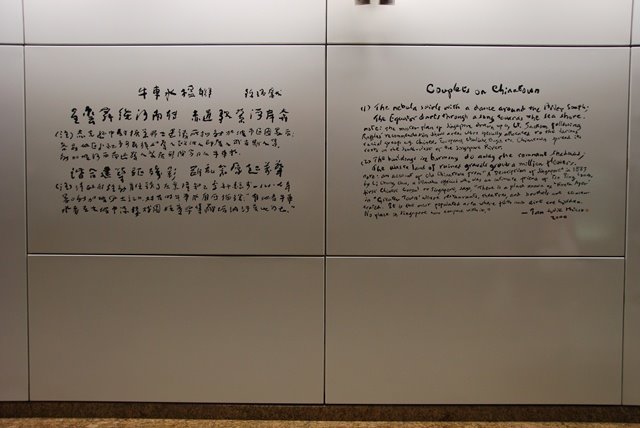 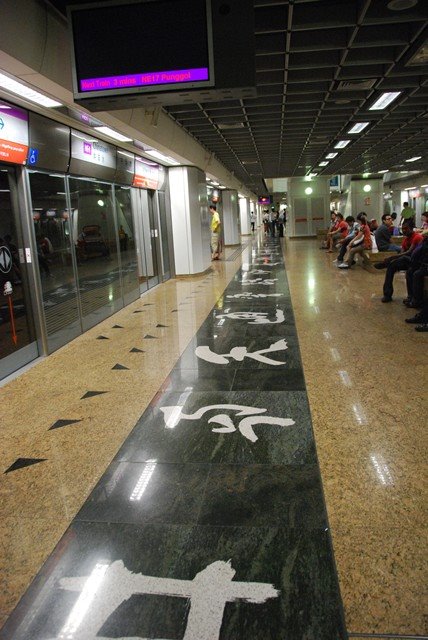 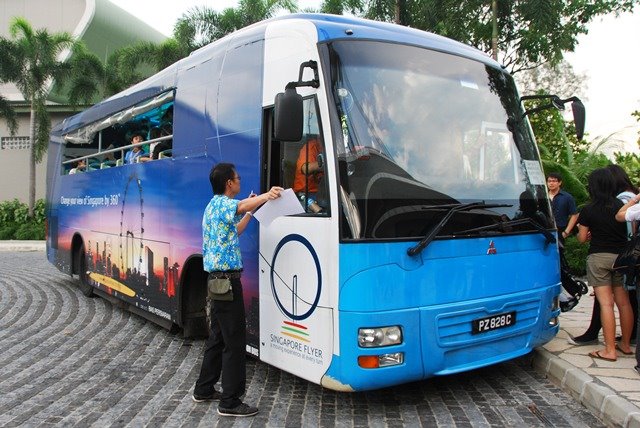 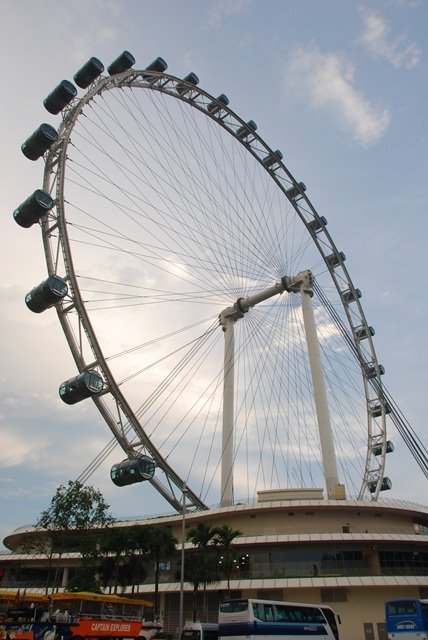 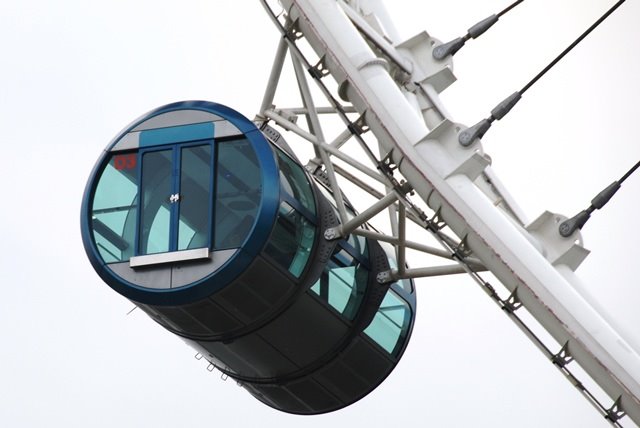 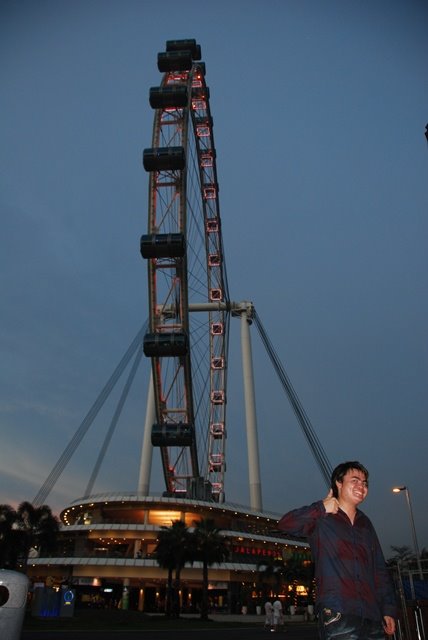 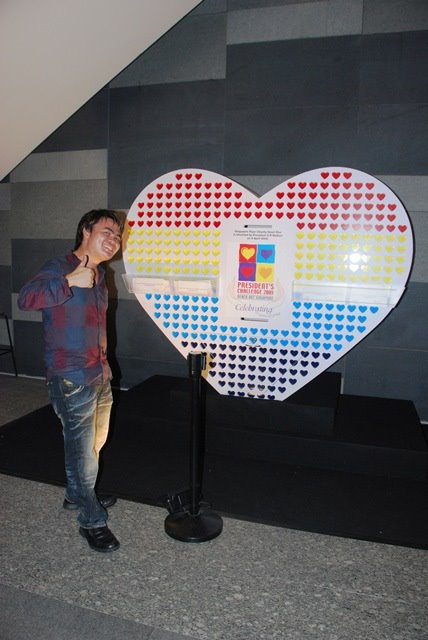 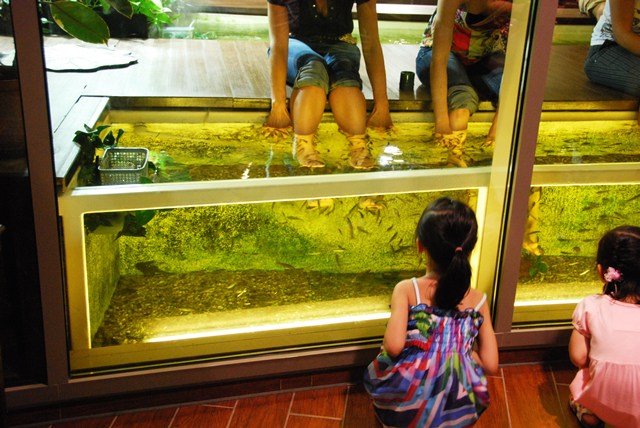 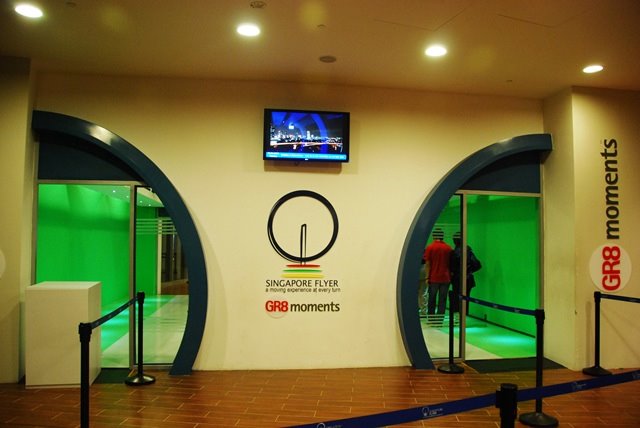 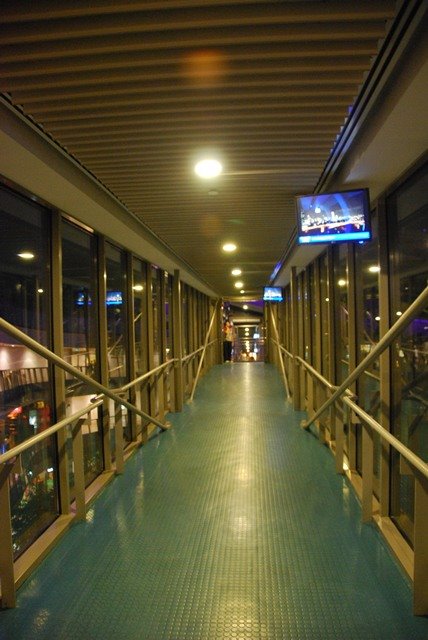 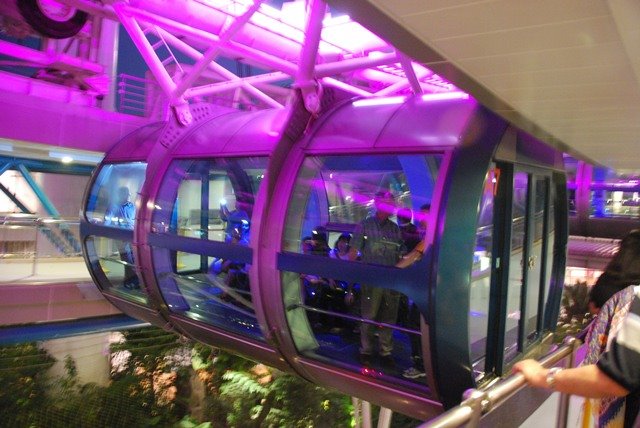 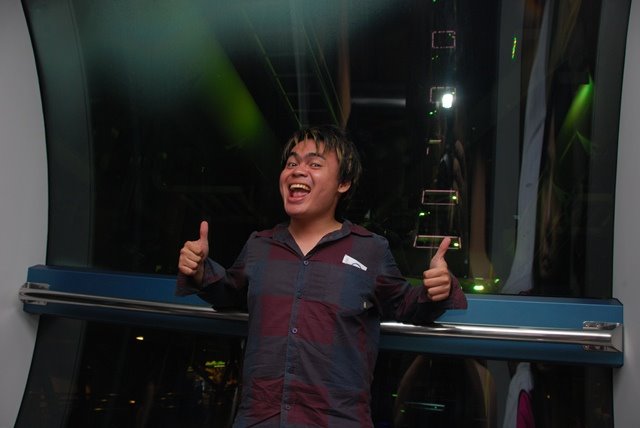 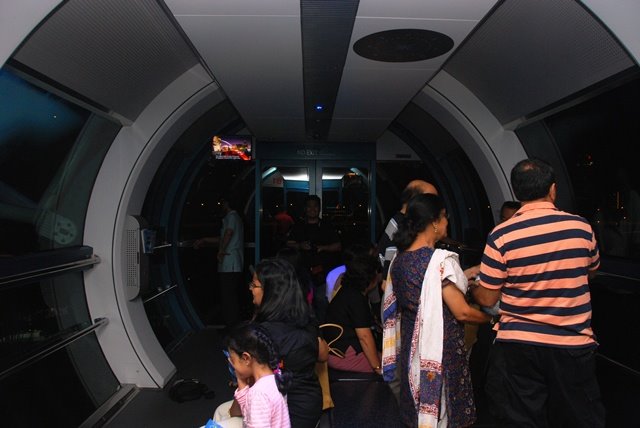 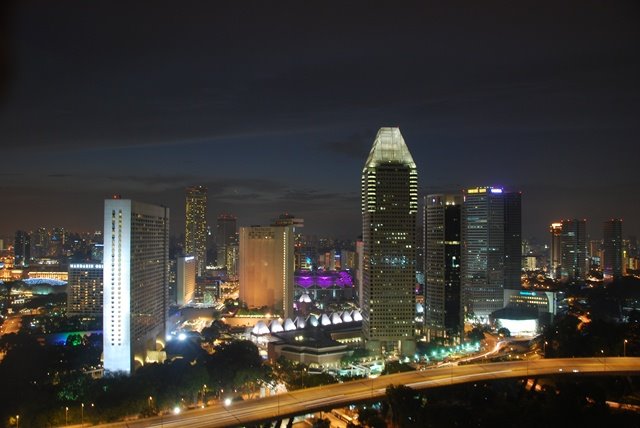 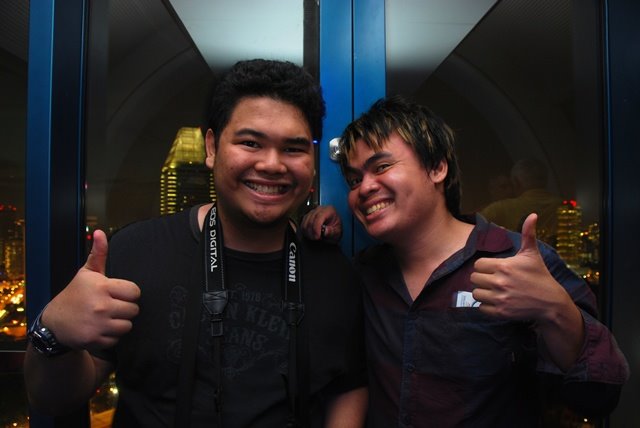 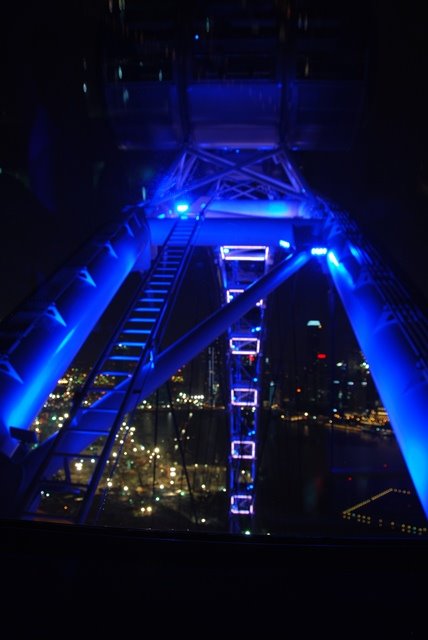 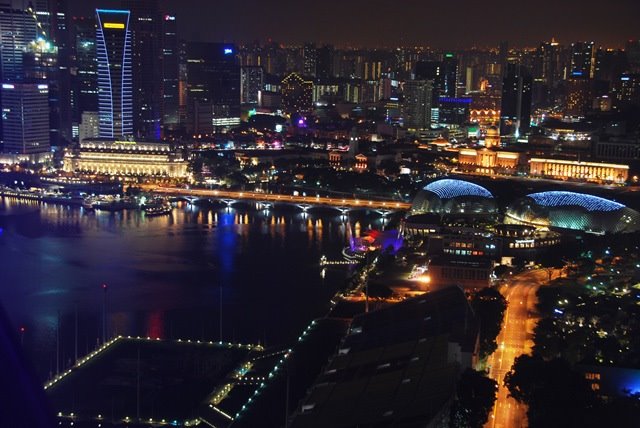 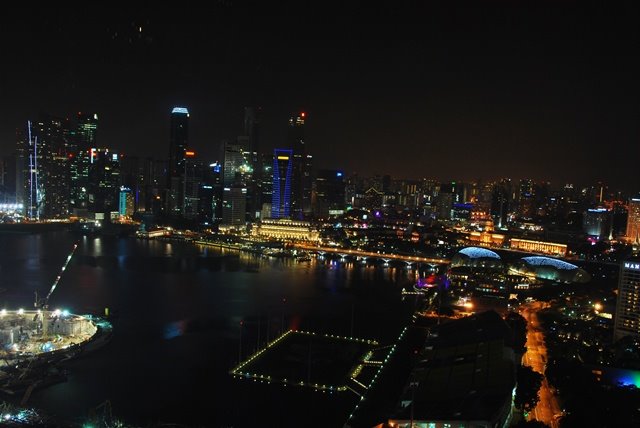 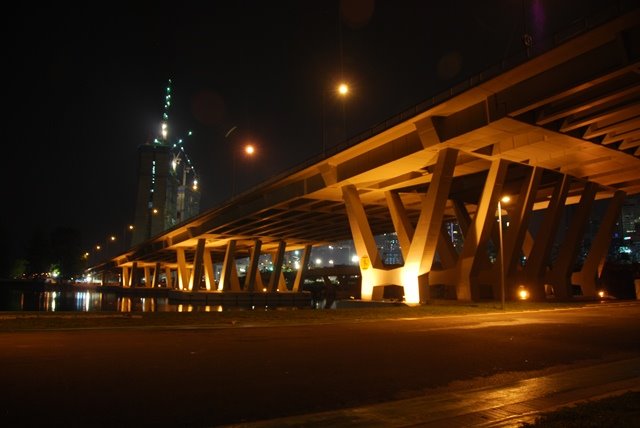 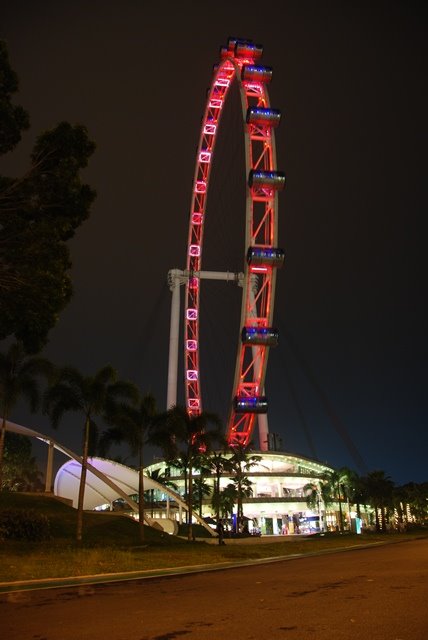 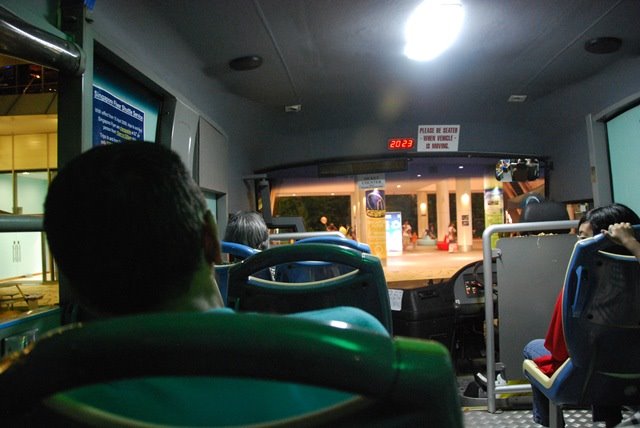 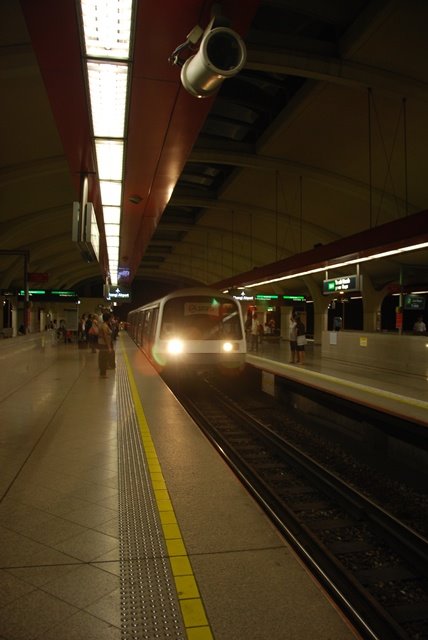 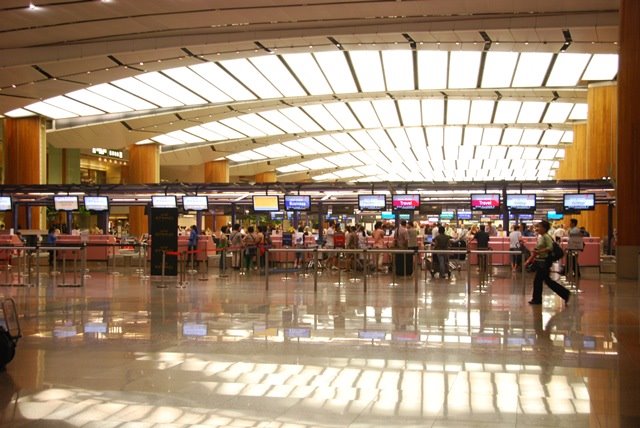 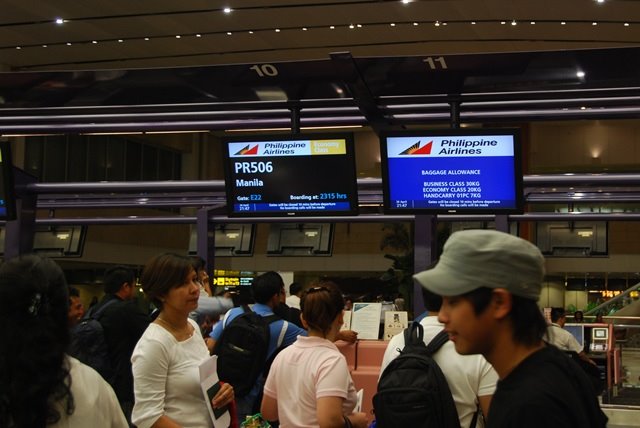 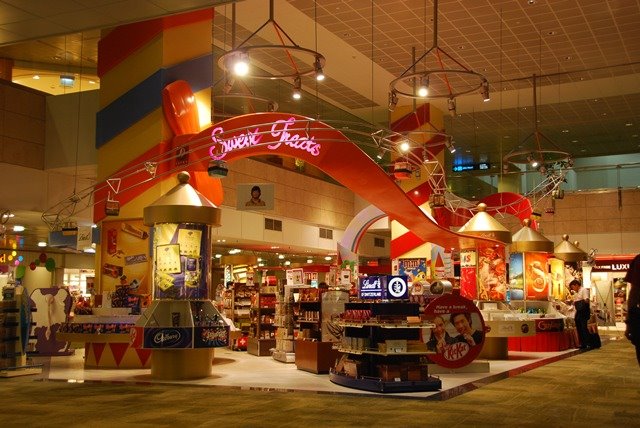 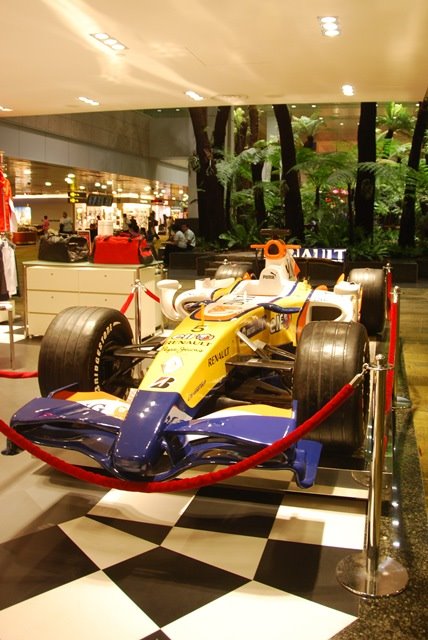 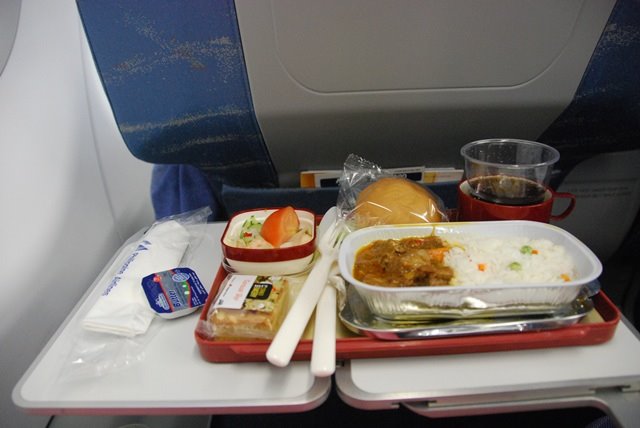 In literally 2 full days in the city (arrived Friday before midnight and departed midnight of Monday), I'm proud to say we have covered a lot in Singapore. This is what I want being with someone who is interested to see sights and experience the city rather than shopping or just joining a tour, we get to see places at our own pace and our own time. Looking forward to more trips with buddy Chester!
Posted by jasperjugan at Sunday, May 31, 2009