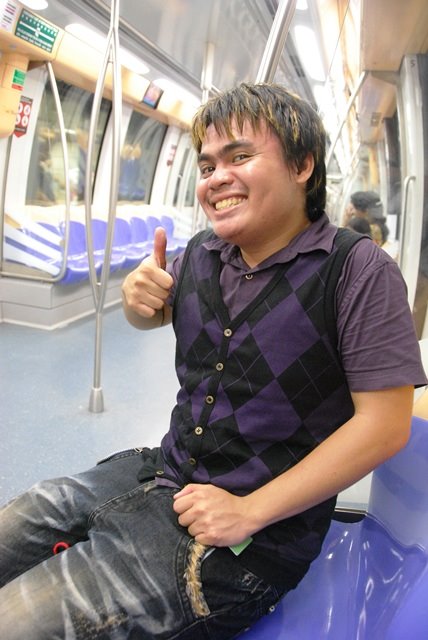 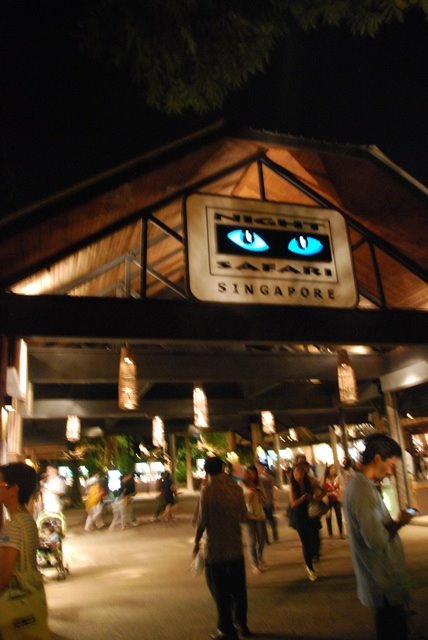 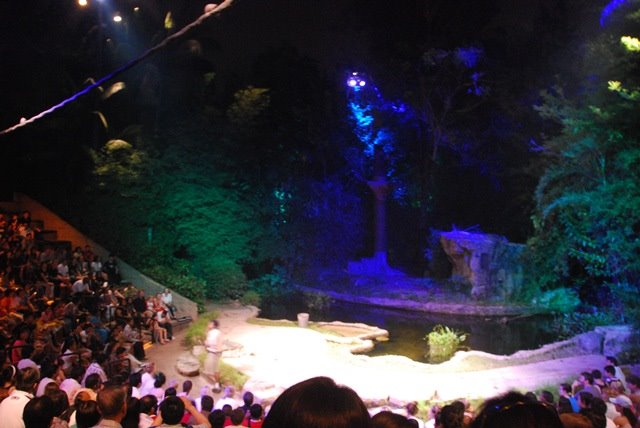 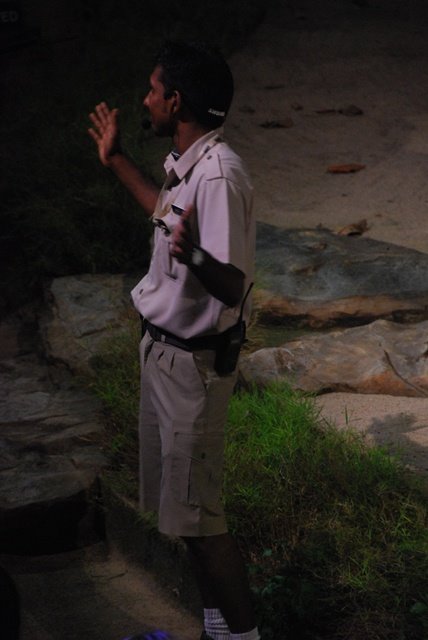 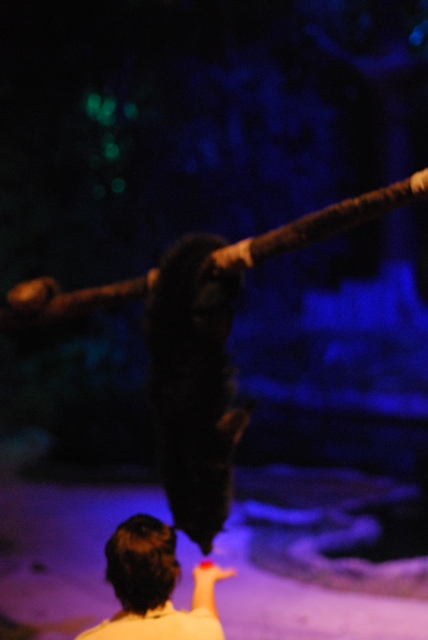 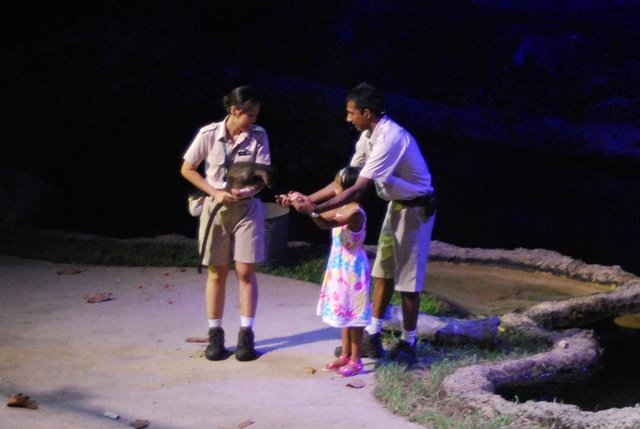 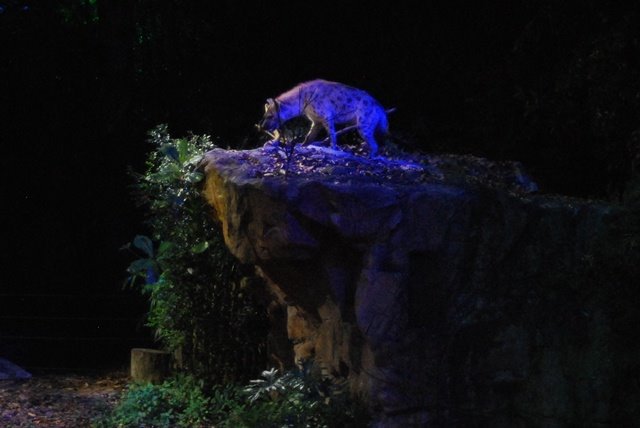 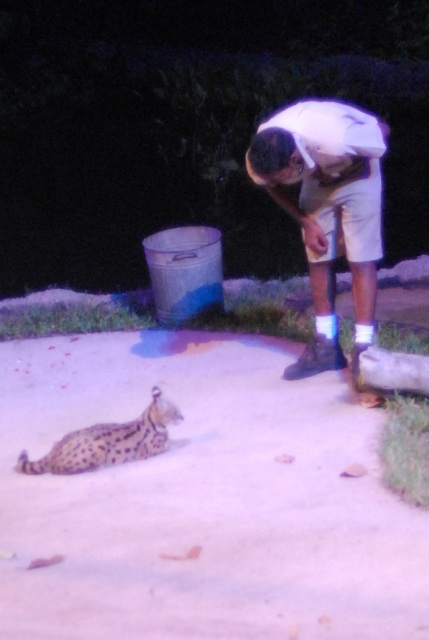 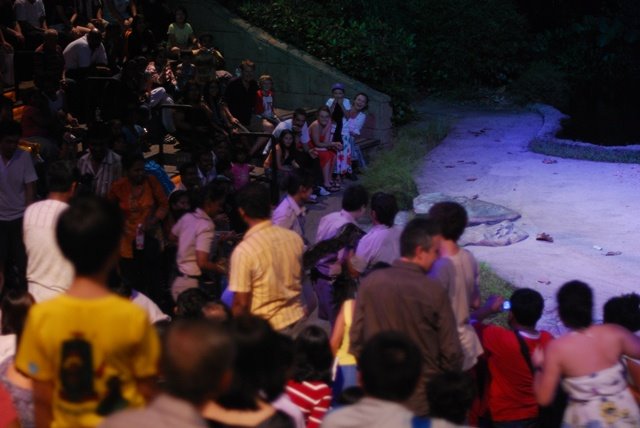 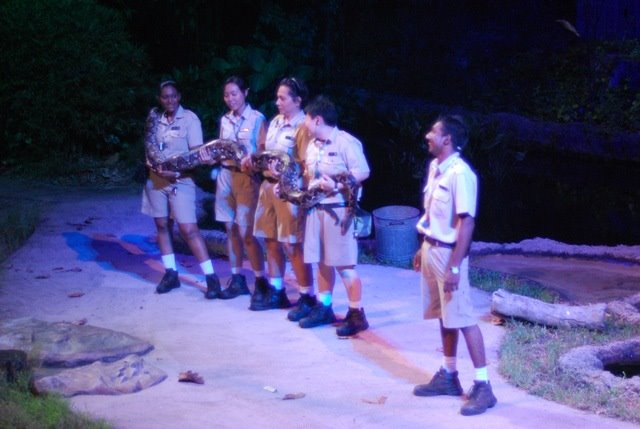 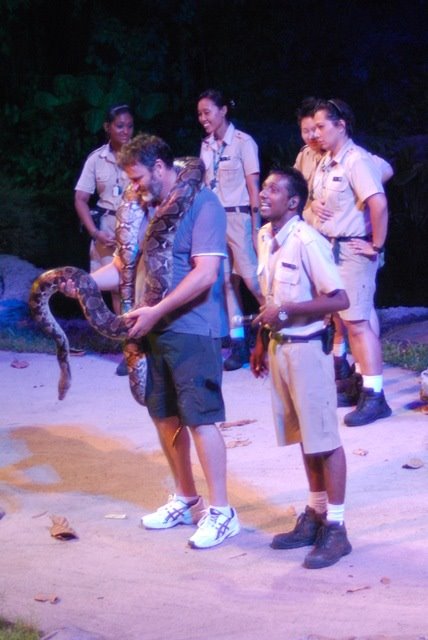 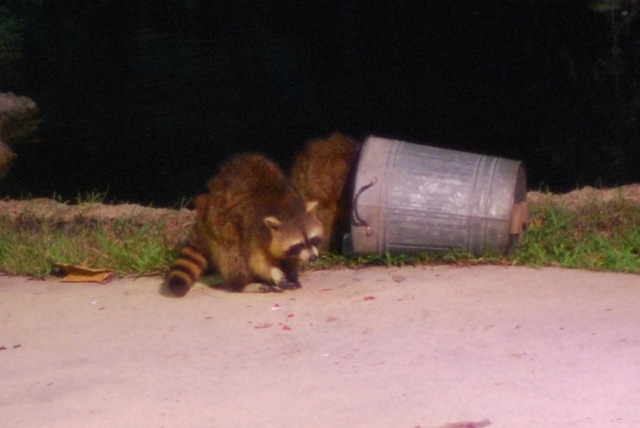 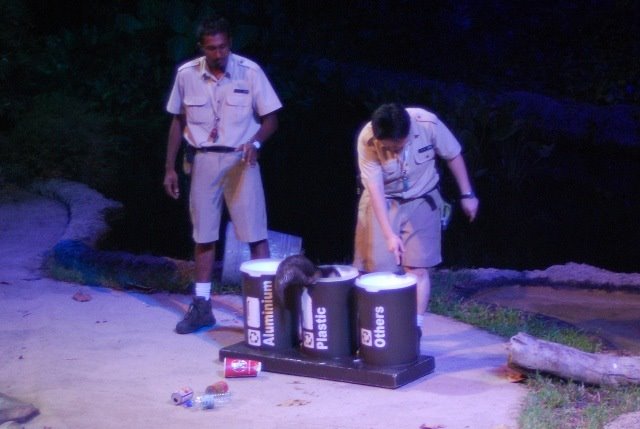 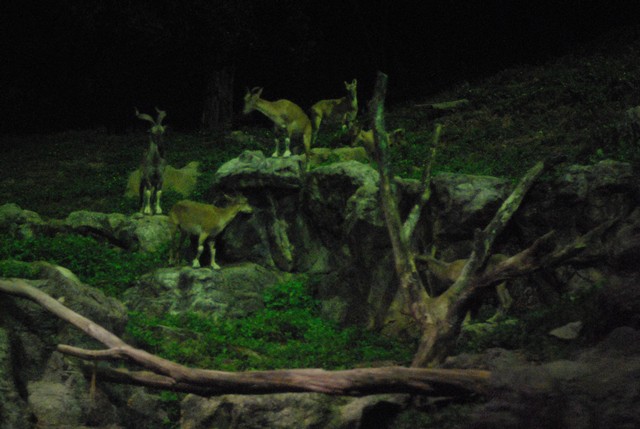 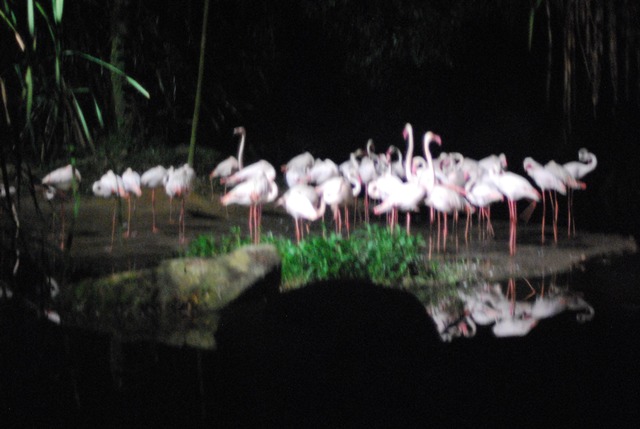 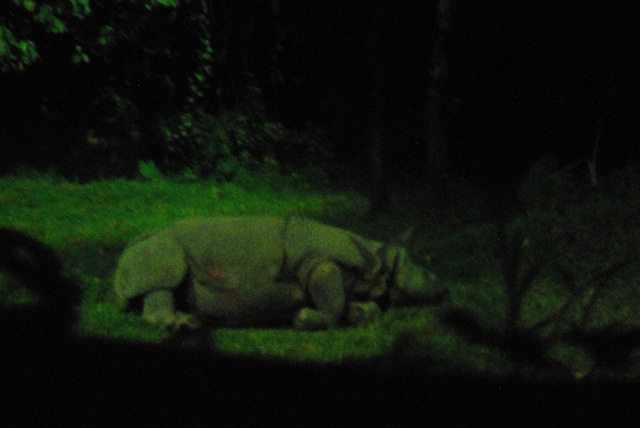 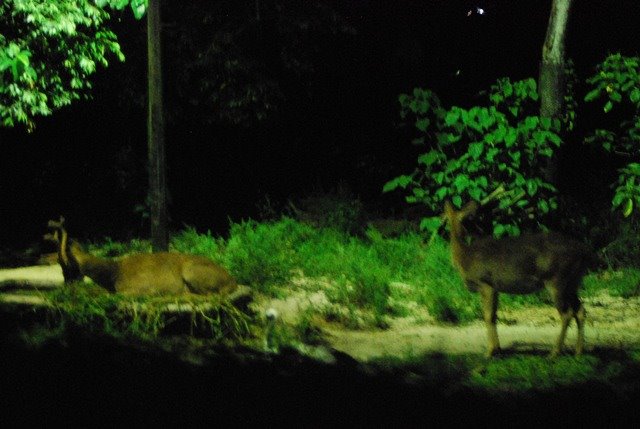 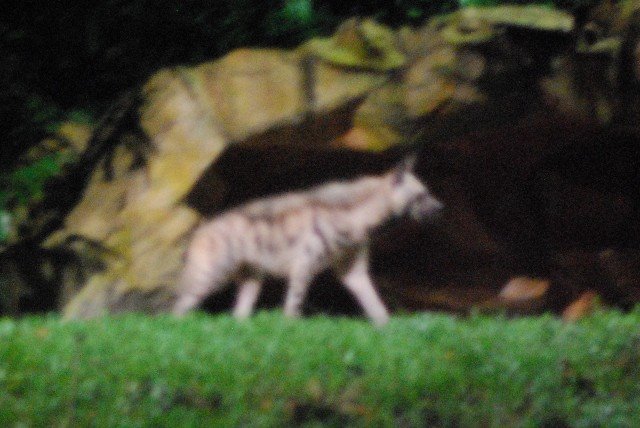 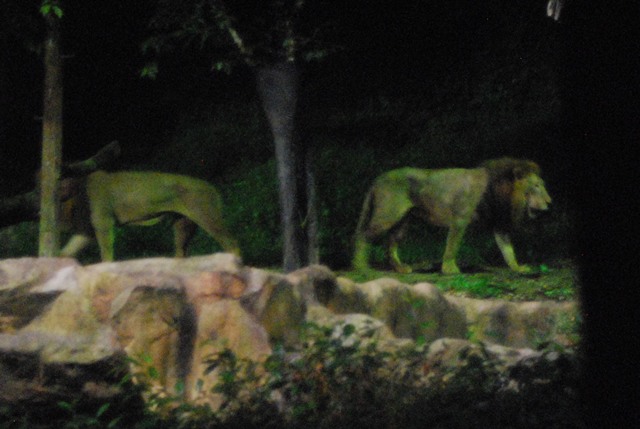 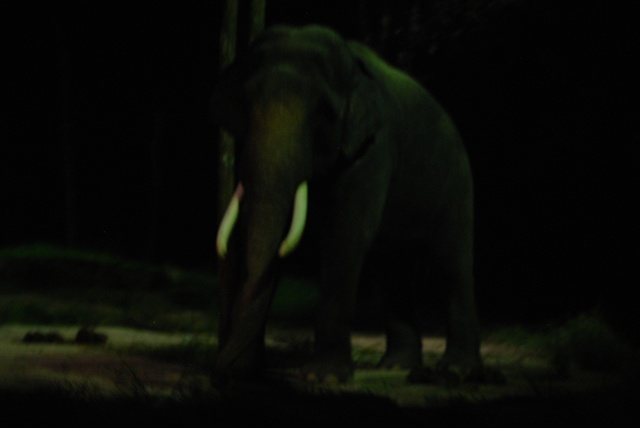 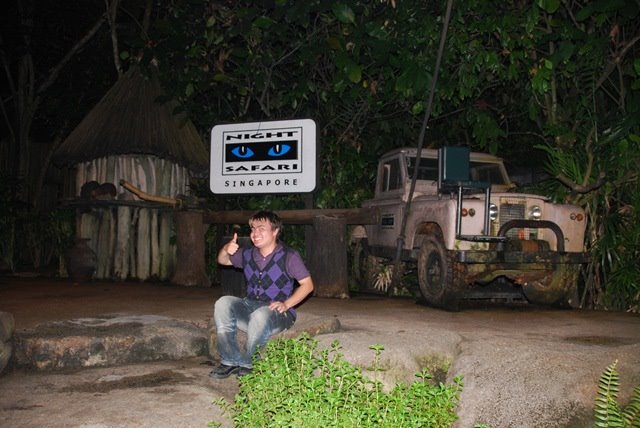 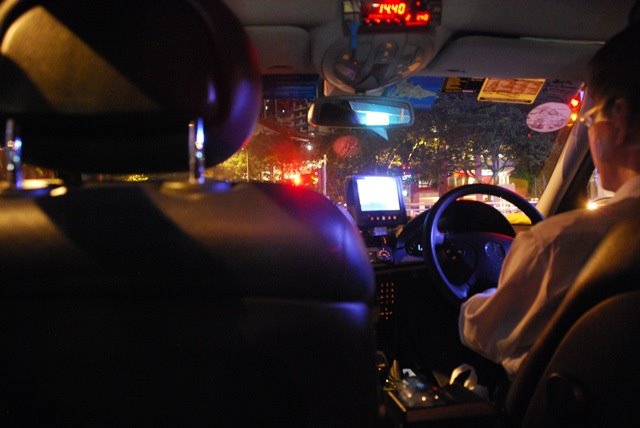 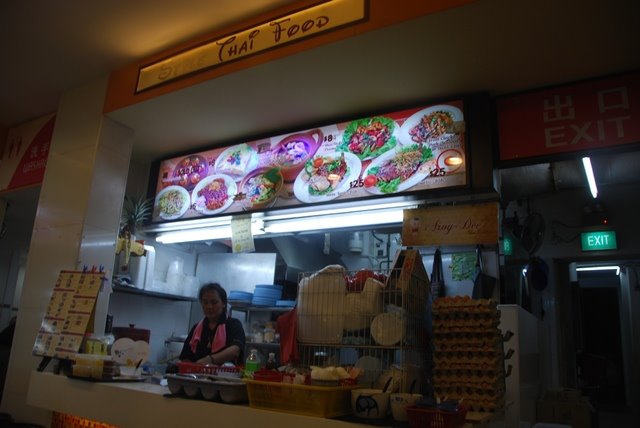 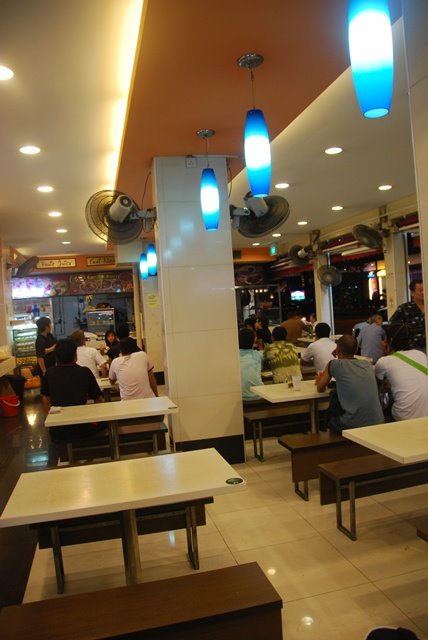 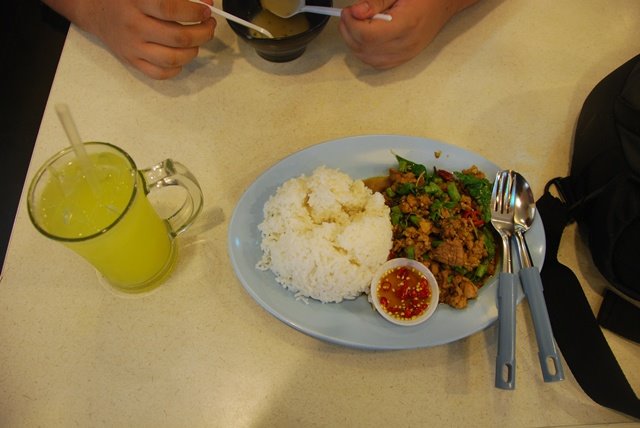 It was definitely a full day itinerary - from walking tours of landmarks in Singapore to Sentosa by cable car, around the island and lastly Night Safari! The late dinner was a nice tip of the icing for this jam-packed but very fulfilling day for the both of us. After a few minutes checking our next day's schedule and emails, we slept and recharged ourselves for the morning coming ahead.
Posted by Jasper at Sunday, May 24, 2009