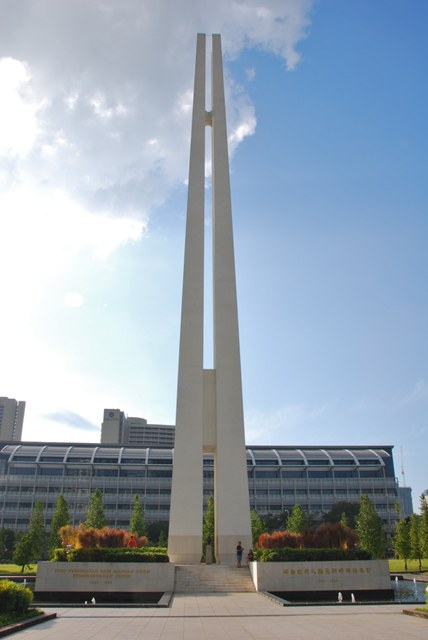 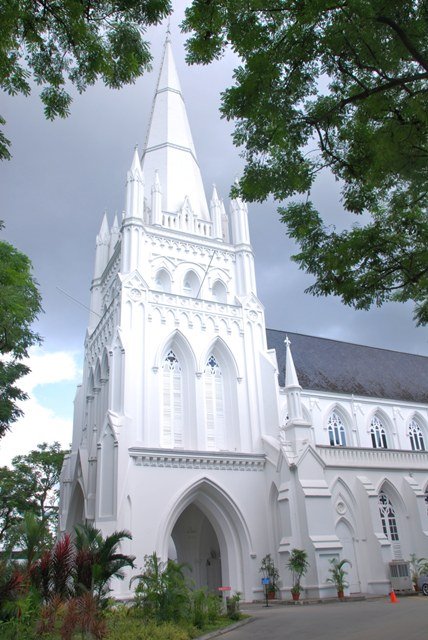 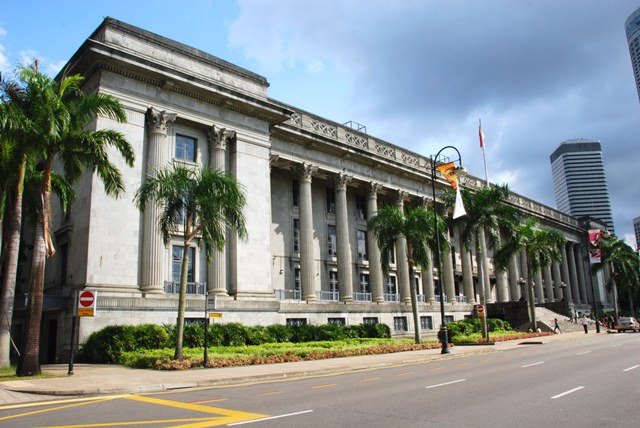 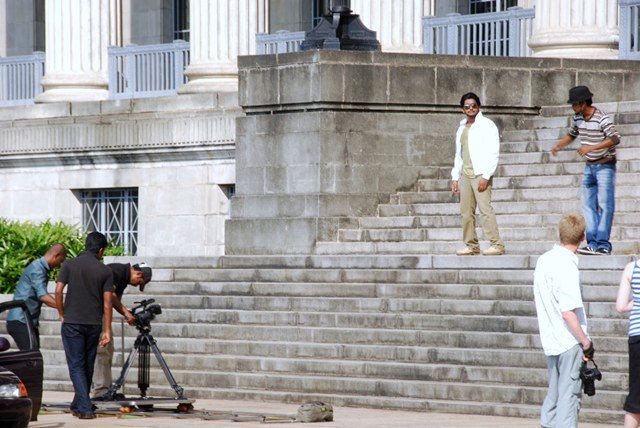 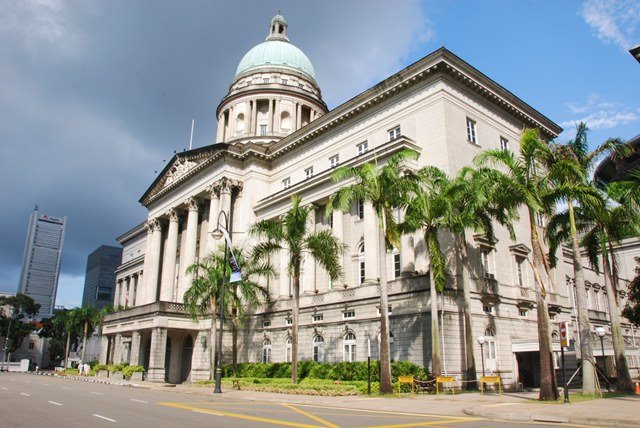 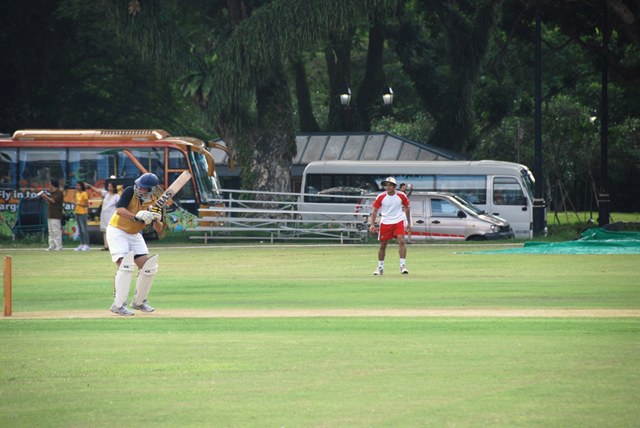 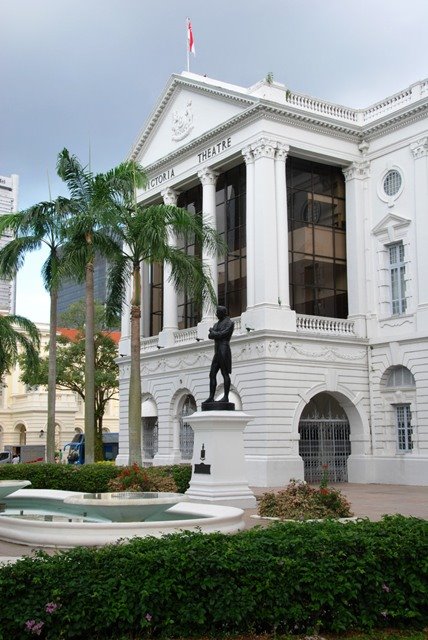 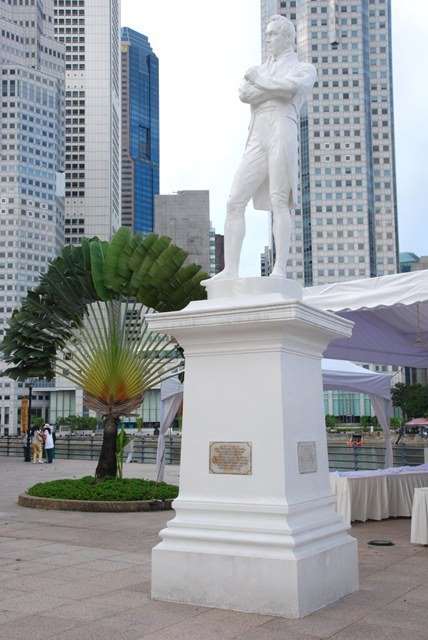 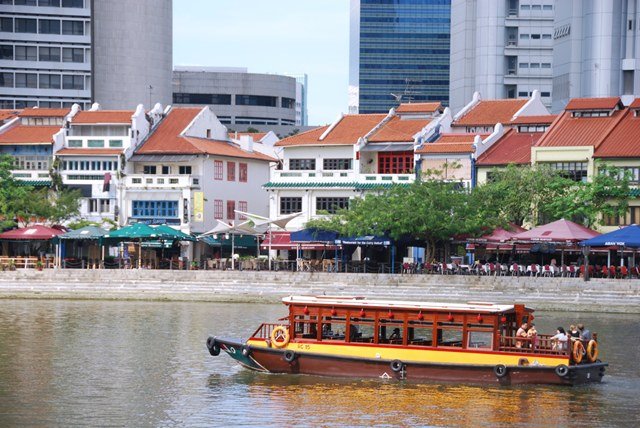 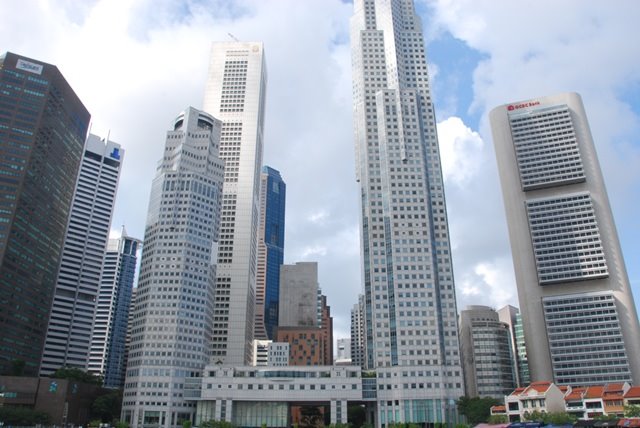 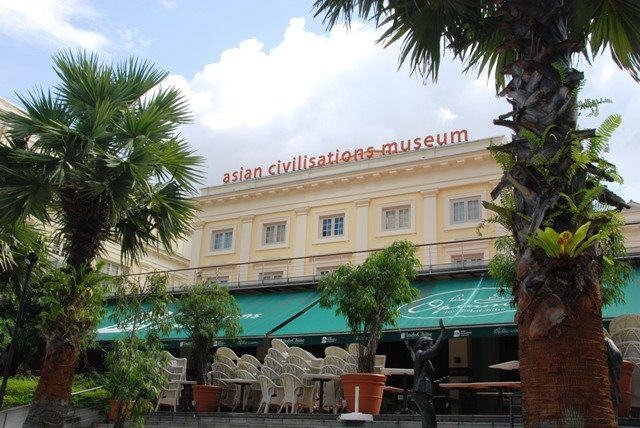 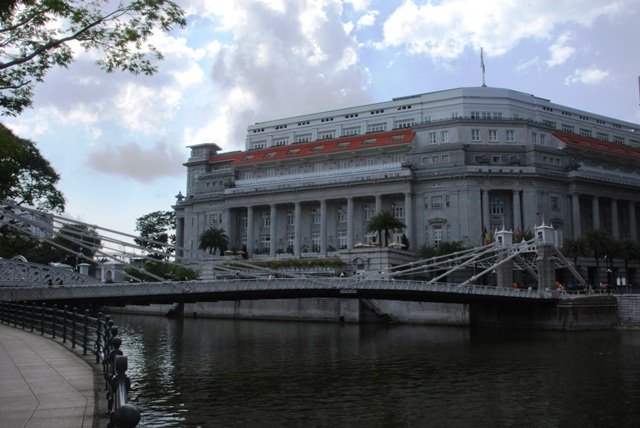 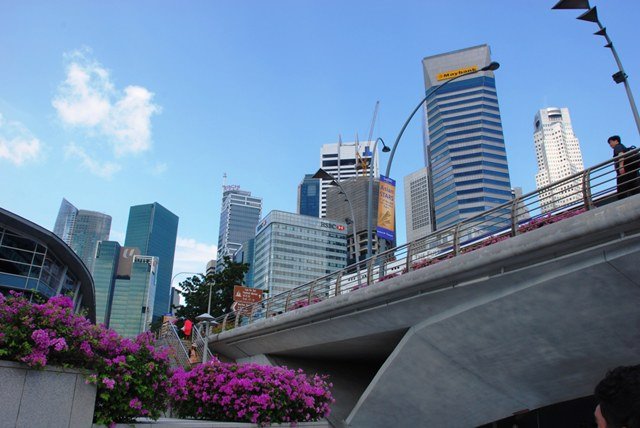 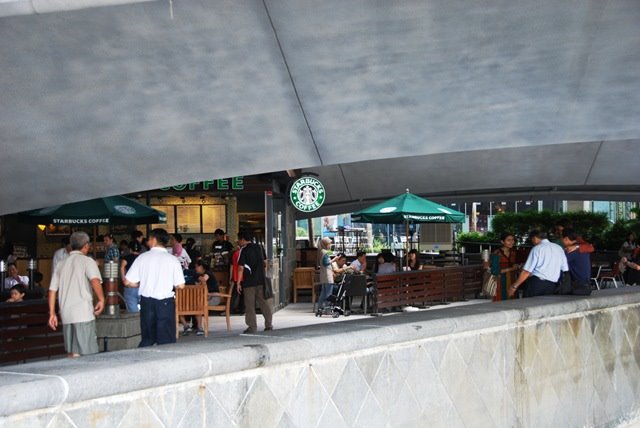 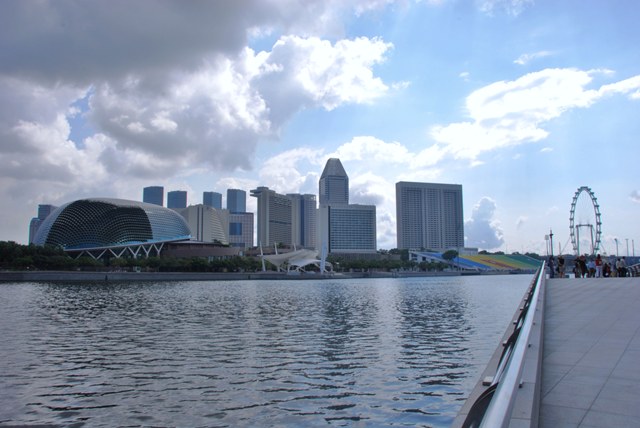 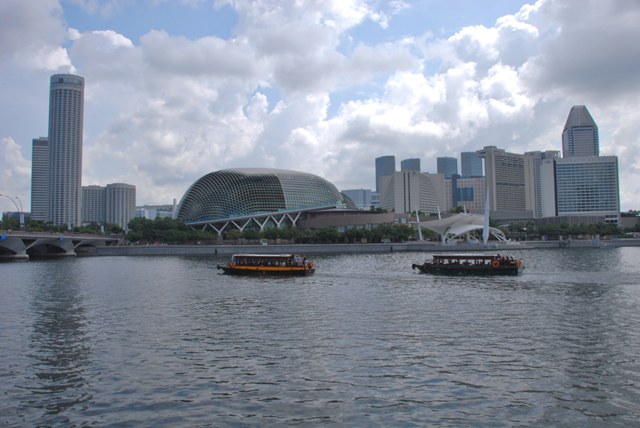 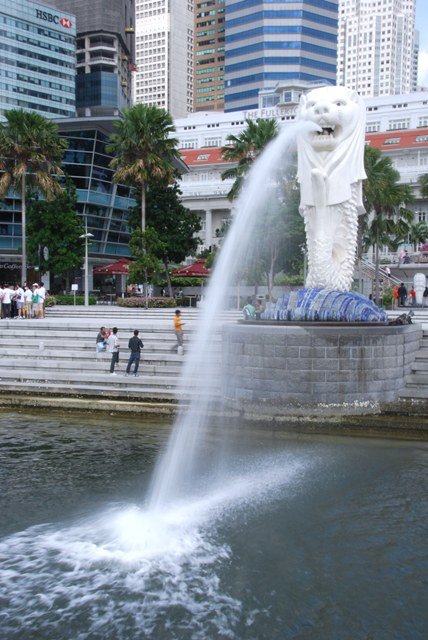 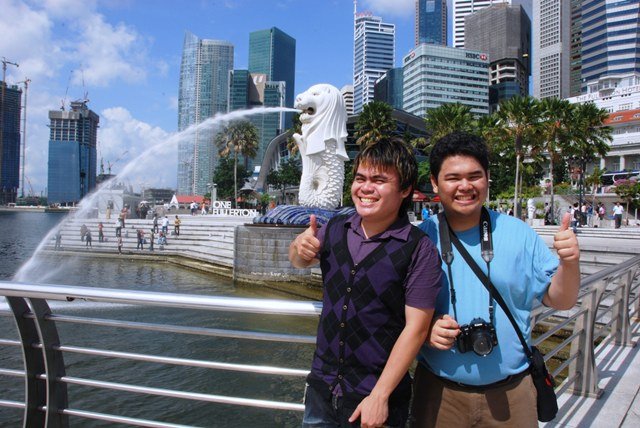 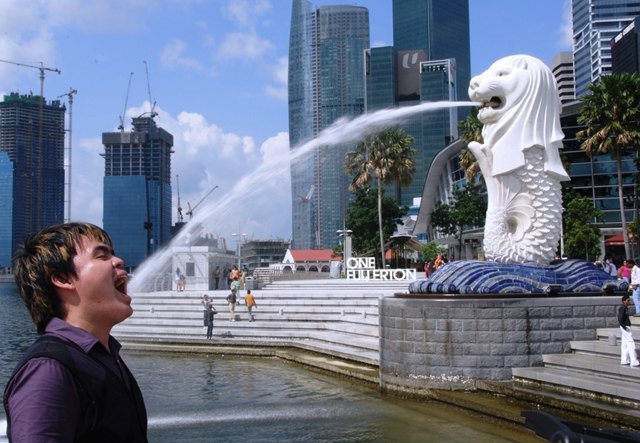 More to come as we visit other landmarks and interesting places in Singapore!
Posted by jasperjugan at Saturday, May 02, 2009