On my last night in Ho Chi Minh City and the last leg of my December 2007 trip, I stayed overnight in Red Sun Hotel. 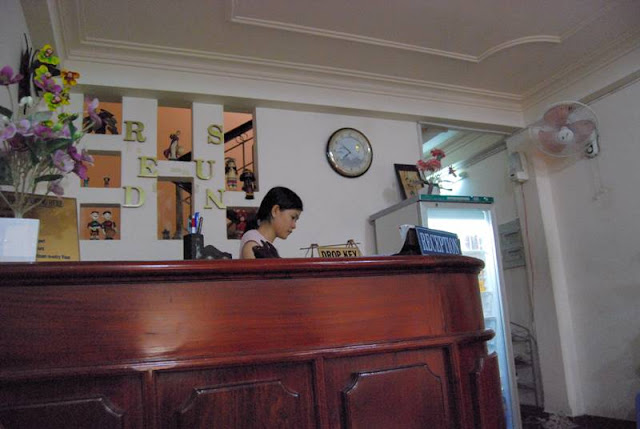 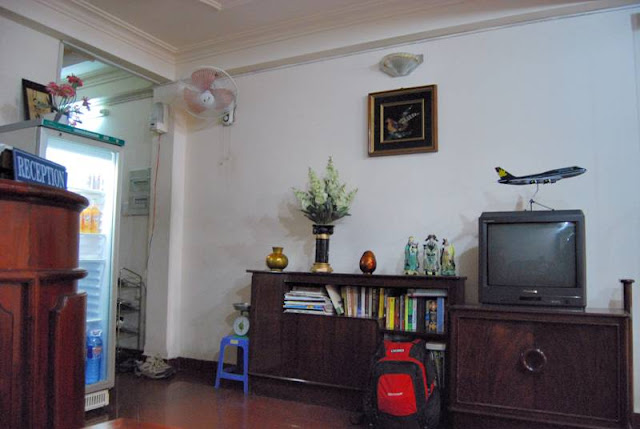 For breakfast, I had a fruit punch, a fruit platter, omelette and bread. This is what I chose because the other set was bread and jam which I am not really fond of. 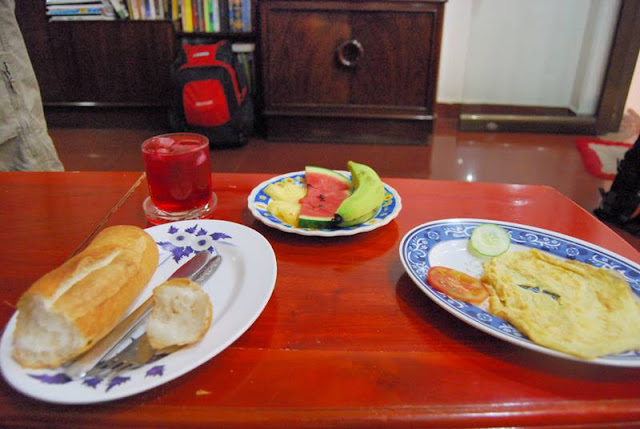 I met up with my friend Ha who took me for a ride around the city. I bought my own helmet (which I also kept as a souvenir) because it was being implemented as a rule in the city during that time that all bike riders wear one. 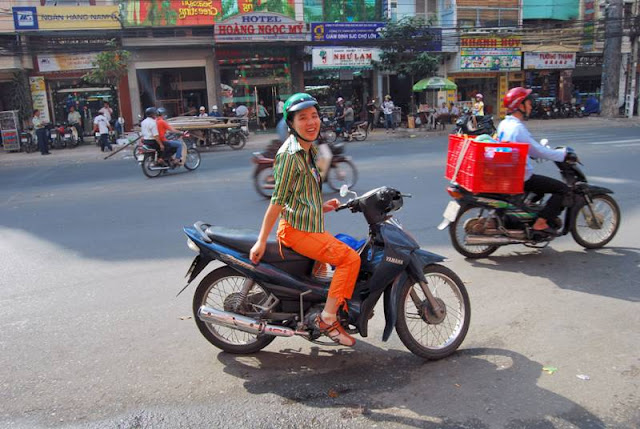 We parked first in An Dong Plaza and proceeded to the market beside it. 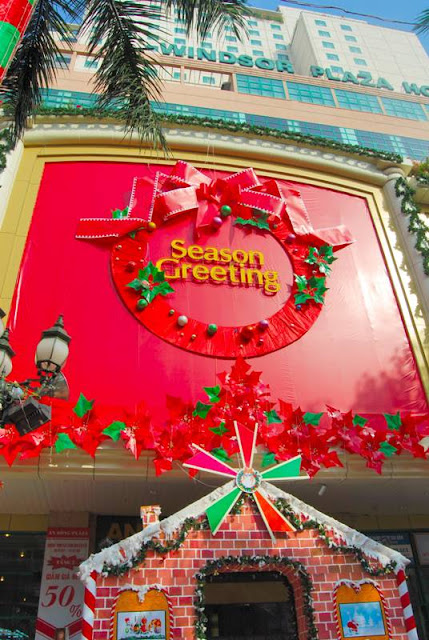 We went inside An Dong Market. Similar to a typical market, it has both dry and wet goods for sale. 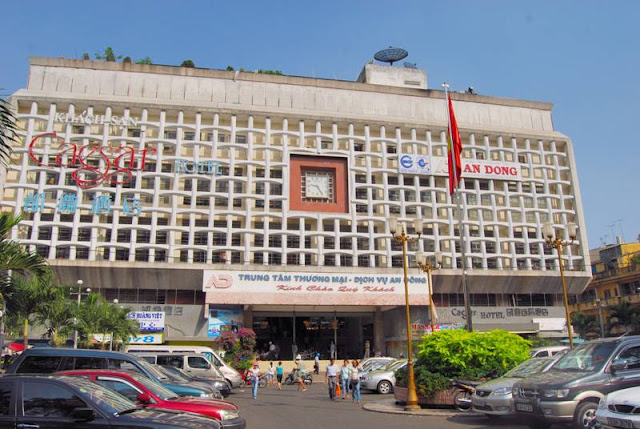 We stopped for a drink where I had a coconut. I wanted to try one of those colorful soft things but I was afraid what exactly they were. 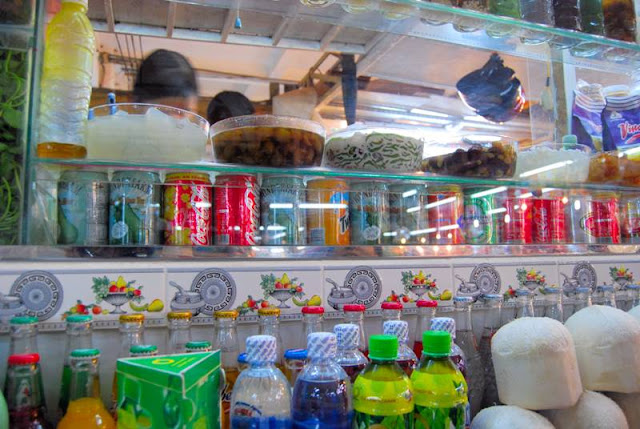 Ha also brought me to a Buddhist temple. 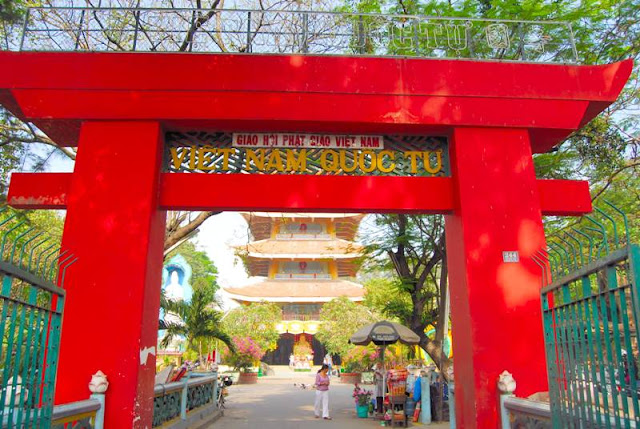 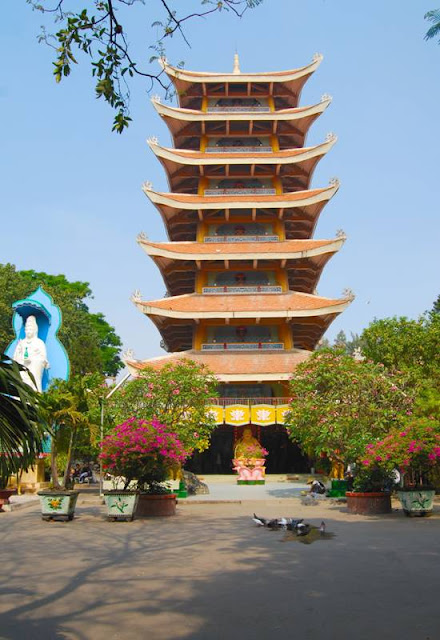 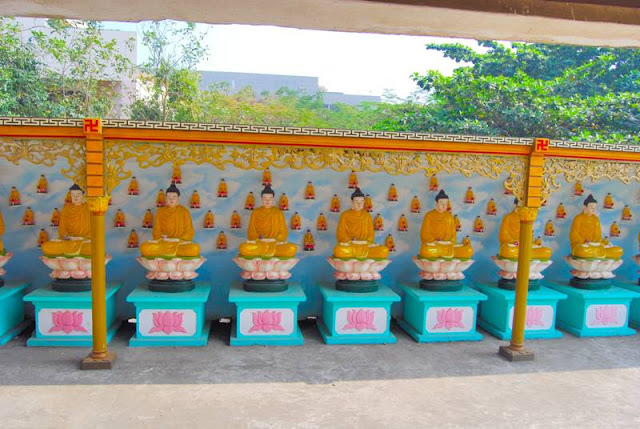 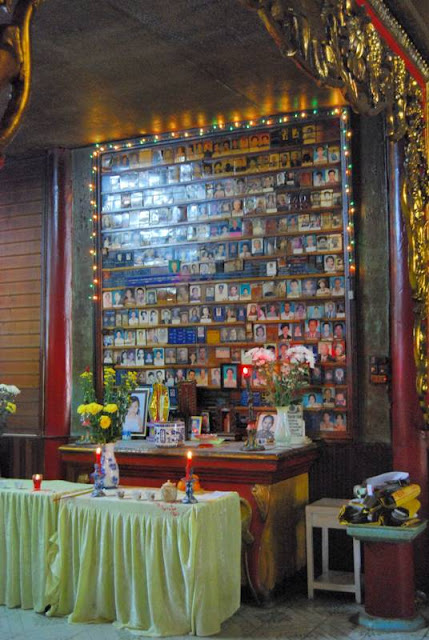 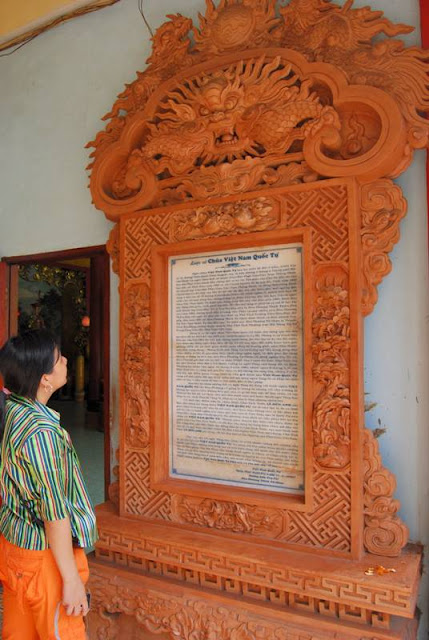 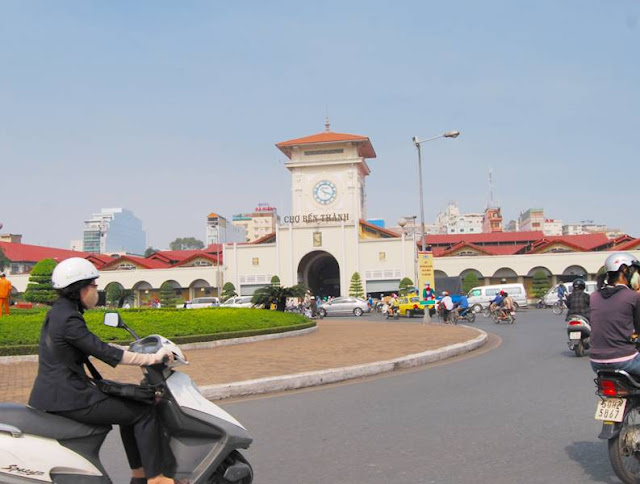 After the city tour, we had an early lunch in Pho 24. I found out later that we have an outlet of the same chain in Rockwell Center in the Philippines. 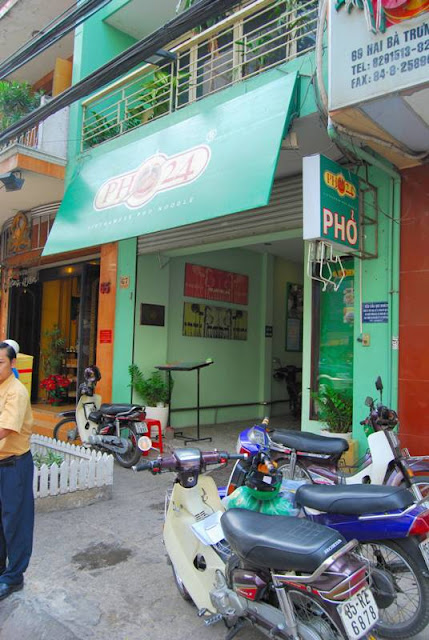 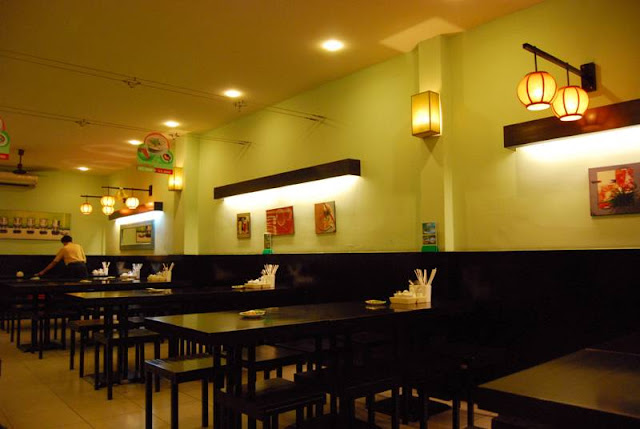 For lunch, I had beef noodles which is one of their specialties. 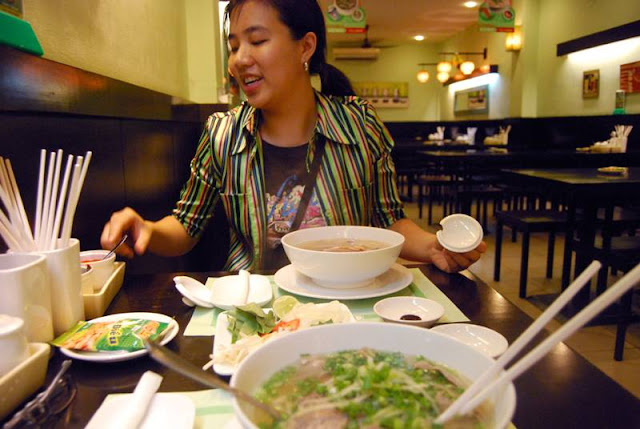 For desert, I'm not sure what it is. It seems like a sweet root crop but it tastes like the Philippine ginataan. 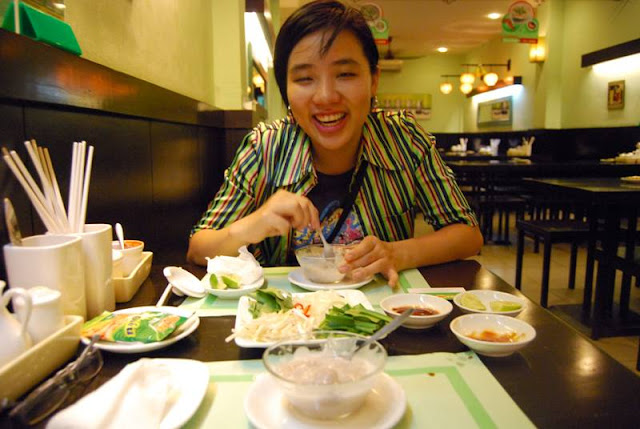 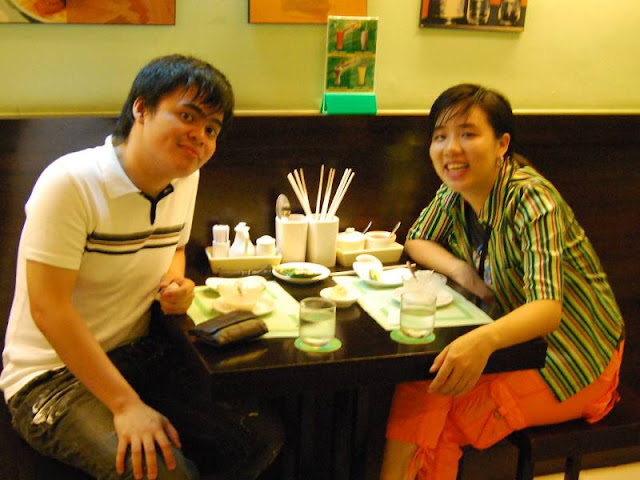 This is the end of my trip in Vietnam, after lunch, she invited me to her place to chill out for a few hours and talk about things and then I was dropped off the airport which is near her place.
Posted by Jasper at Saturday, June 28, 2008