SM Science Discovery Center is an interactive science museum similar to Petrosains that delivers information and facts about science in an entertaining and innovative way.

The center is located in SM Mall of Asia, one of the biggest malls in the world. 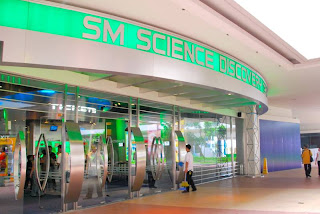 Tickets are sold for about 330 PHP and as holders of Banco de Oro cards, we received a discount of 30 PHP per ticket. 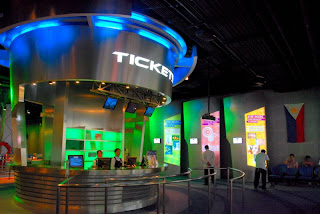 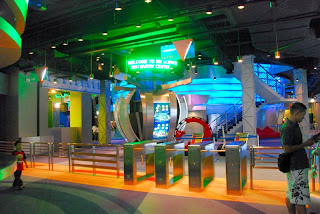 The place is composed of a number of galleries. First of we went to the Spaceship Earth which talked about global warming and what people can do about it. Right beside it is the Virtual Reef, a digital tour of an underground water body. 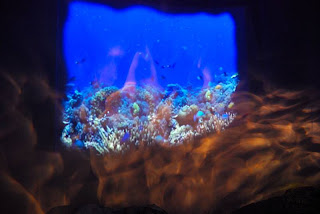 Next is City Science. In there is Earthquake Experience which simulated an earthquake of around 1.5 magnitude. There were also interactive screens that tells the story of different cities in the world. 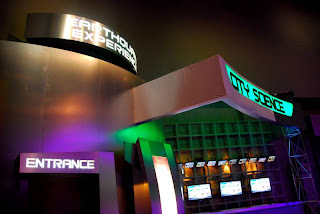 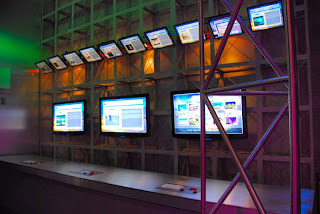 Robot, Inc. is a gallery with different robots in display, those that were invented in real life and those that you can find in movies, cartoons and animations. 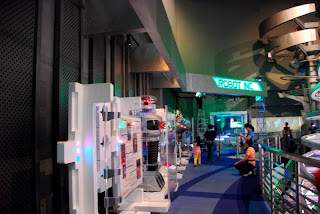 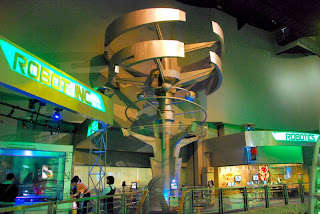 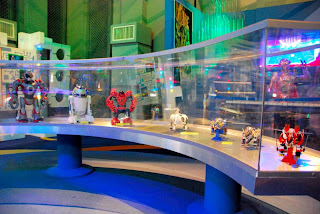 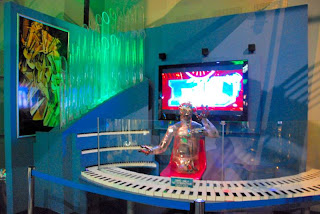 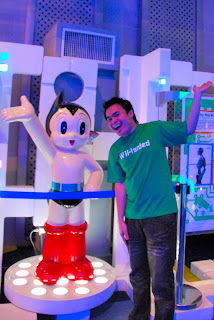 In Life Clock were Time-Capsules, computers that are equipped with email capabilities that allows you to send an email with your picture to anyone, including yourself, post-dated to a future day. 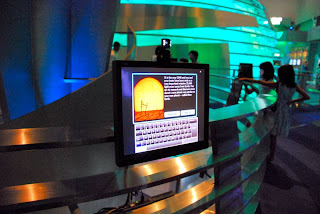 The LEGO Mindstorms Robotics Center has workshops on building and programming your own robots. There's an additional pay of 200 PHP for this though which includes 1 hour workshop together with a handbook and a certificate. 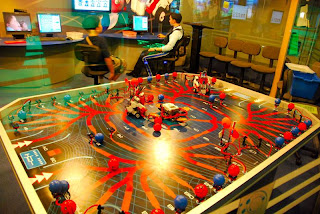 SMART Media City showcases latest trends in digital information and technology. There was also a virtual soccer game where you get to play and see yourself in the video. 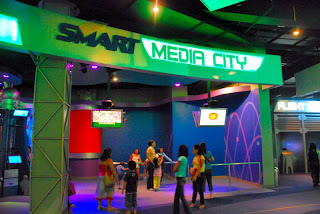 Transportation Nation shows a model of the first car in the Philippines, a model of a futuristic car and flight simulators. 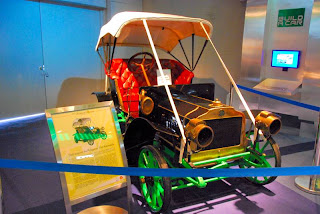 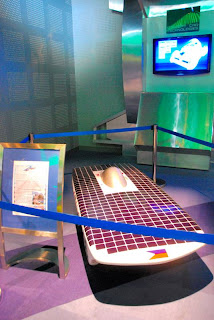 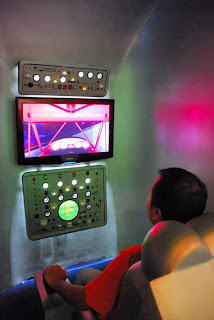 Grossology educates visitors about the science of gross things. From burping, urine and even body odors! 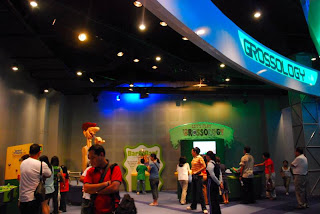 Barf Barf shows how one's system responds before it pukes. 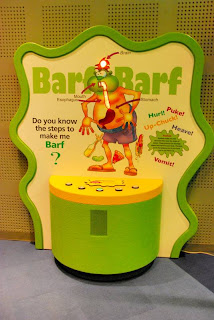 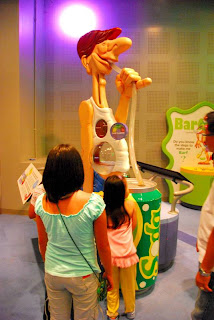 This is an interactive family game about grossness. 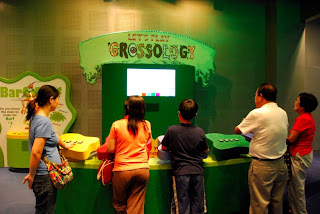 Sniff Sniff is an interactive kiosk where you would smell samples and guess which of the smell is from a mouth, armpit, anus or foot. How gross can it get? 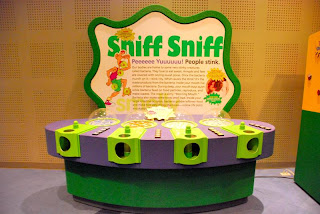 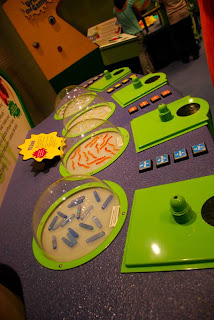 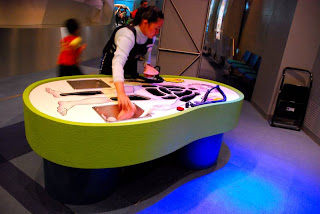 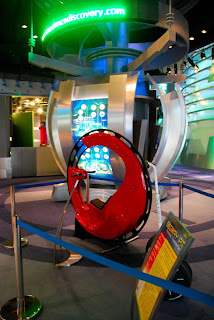 The main piece of entertainment in the center is the Digistar Planetarium. Equipped with 15-meter projection dome, state of the art audio facilities and 158 seats, the planetarium is capable of showing 3D videos accompanied by super accoustics. The film that was shown was entitled "The Search for Life: Are We Alone? " narrated by Harrison Ford. 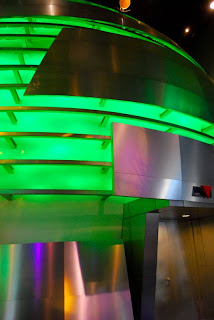 Overall, I find the place exciting and entertaining though its purpose is to educate. Similar to Petrosains, I like places like these where you get to learn things in a non-conventional way that is not boring nor too geeky. Definitely a family-friendly must visit!

More pictures are available in multiply. Just add me as a friend to view them.
Posted by Jasper at Monday, June 09, 2008