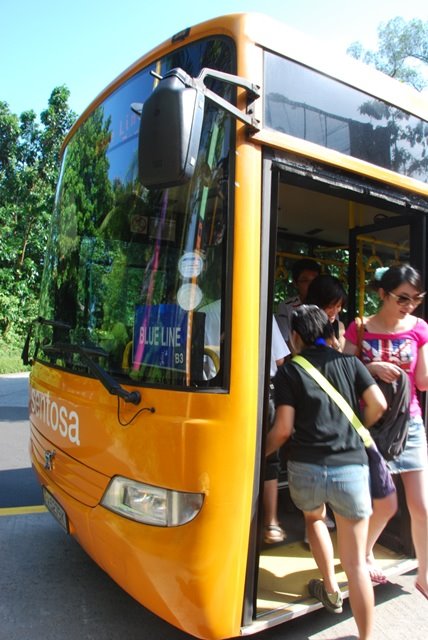 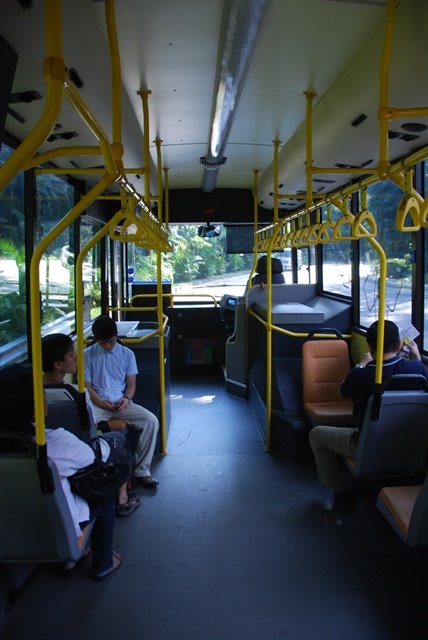 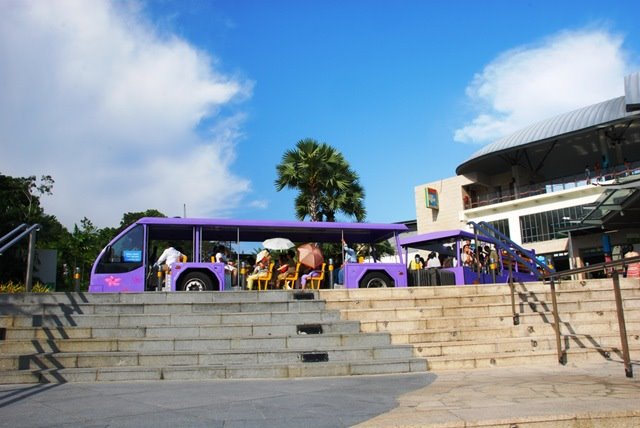 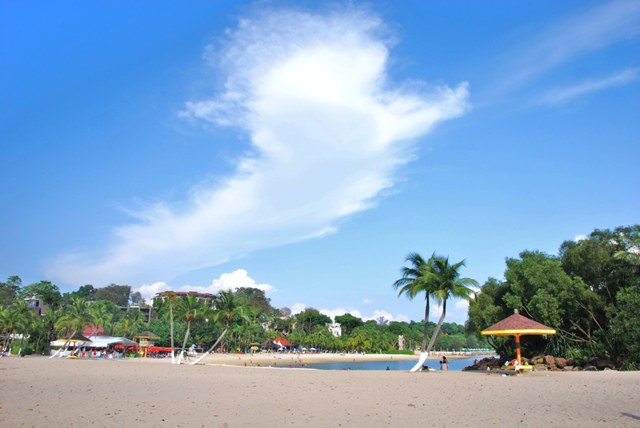 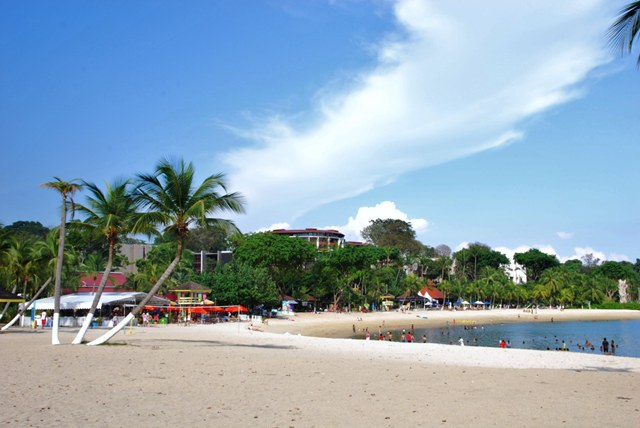 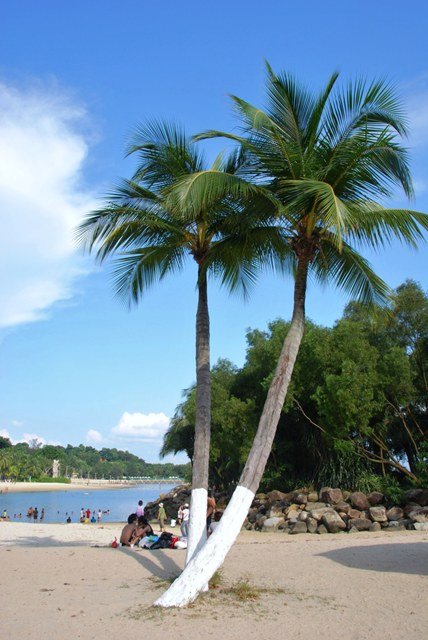 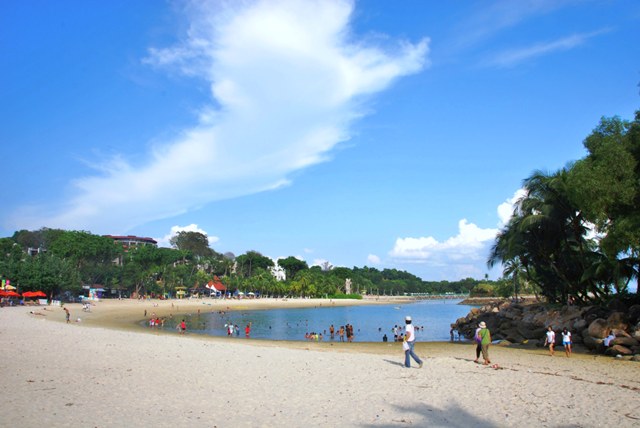 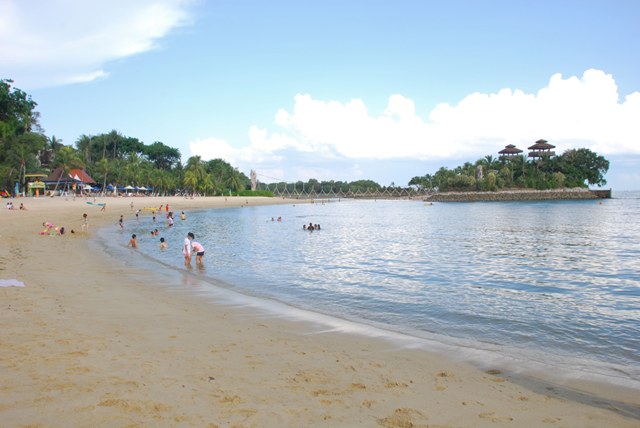 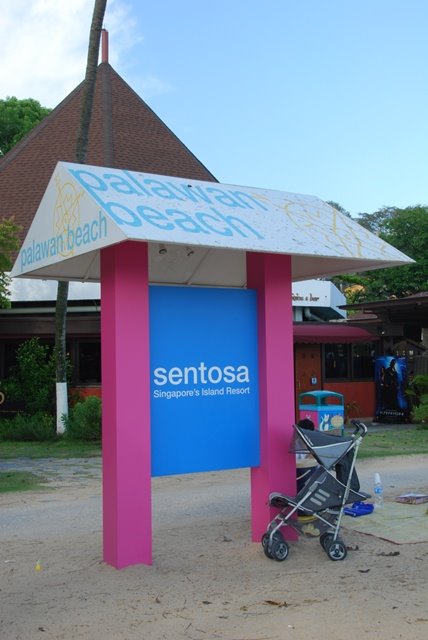 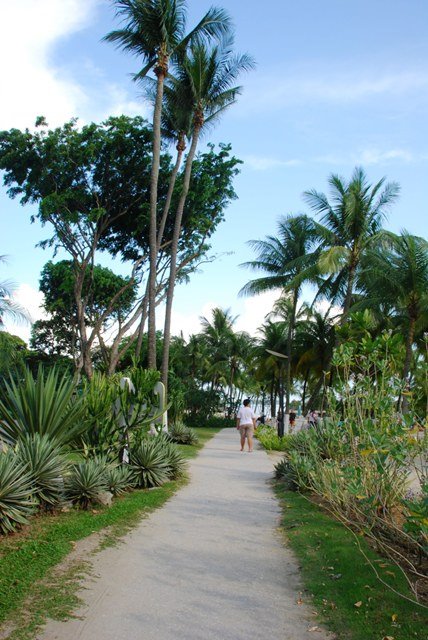 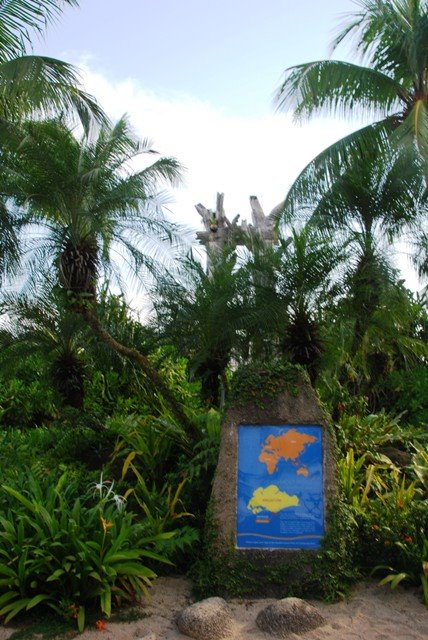 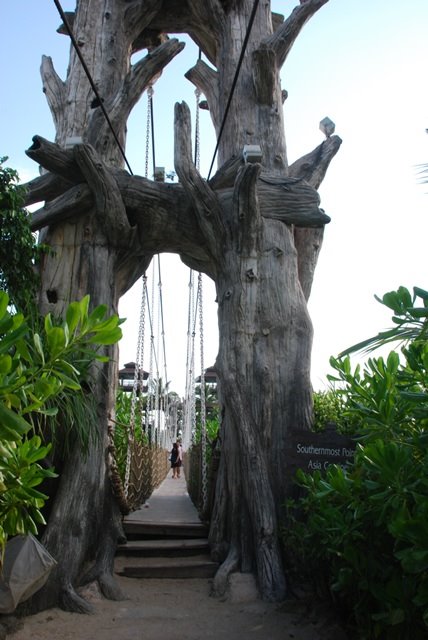 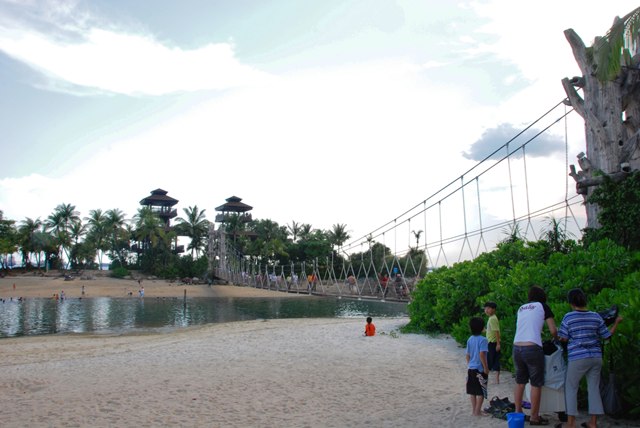 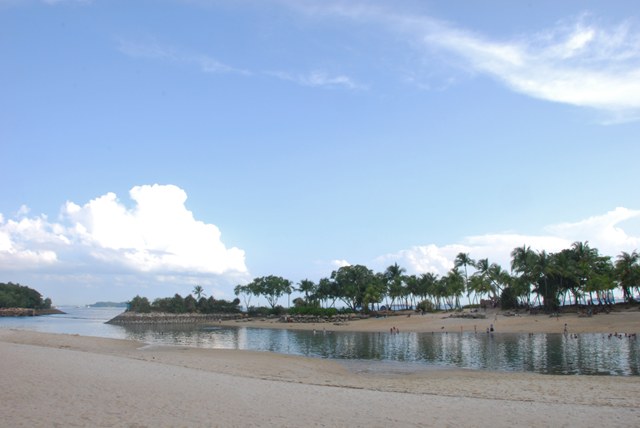 The Dolphin Lagoon coming up next!
Posted by Jasper at Tuesday, May 12, 2009